Why I Love... Turning Back Time 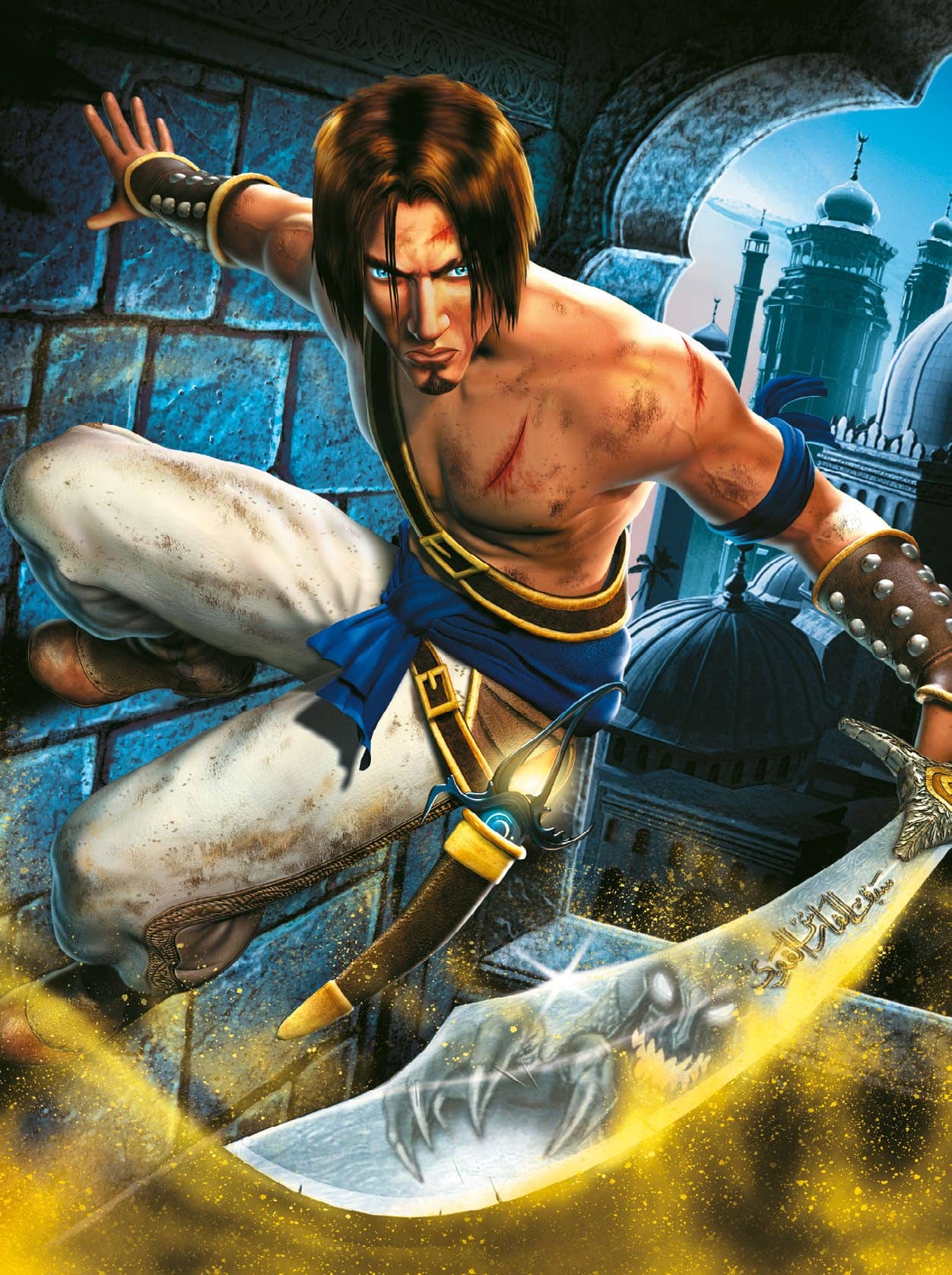 Re-e-wind! How games use their time-reversal mechanics to undo mistakes, build puzzles and even tell stories

Slowing time, so you can dive elegantly aside to dodge an attack, is great. Stopping time, so you can pluck bullets out of the air, is even better. But turning back time, spooling backwards through the last few moments of play to erase your mistakes from history? That’s the ultimate prize.

But let’s rewind. The original Xbox was actually ground zero for these kinds of space-time continuum breaking antics, with 2002’s Blinx: The Time Sweeper. Developed by Artoon, which was founded by the creator of Sonic The Hedgehog himself, Blinx was an attempt to give Microsoft its own furry mascot: the titular goggle-wearing cat, armed with a vacuum cleaner that could control time.

Blinx could rewind time in a localised area, returning a crumbled bridge back to its original state, or record his actions and then jump backwards in time to team up with his recorded self. The powers were fairly limited, however, and Blinx never did become the adorable face of Xbox. In another timeline, perhaps.