White Wolf On The Small Screen 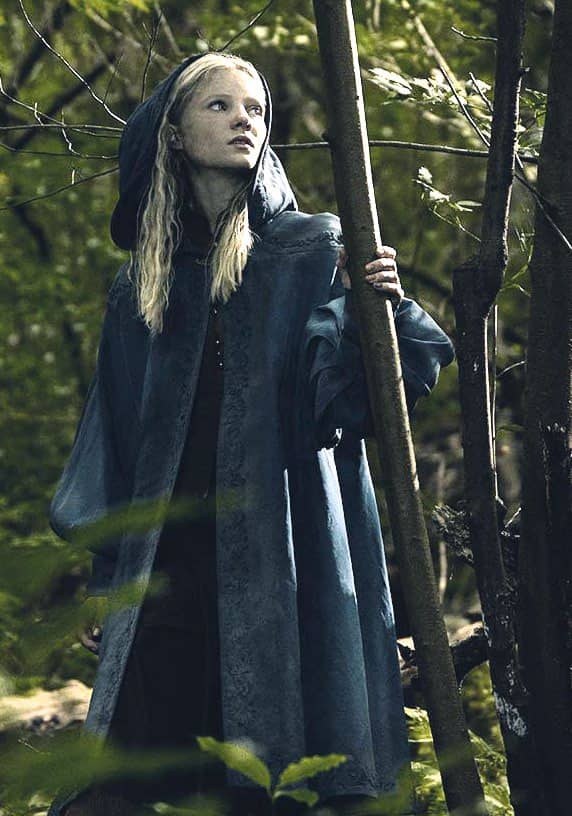 With its complex characters, rich atmosphere, and wealth of stories, The Witcher’s world seems the perfect place to set a big-budget fantasy TV series. Netflix certainly agrees, with its adaptation set to release towards the end of this year. And it’s finally revealed a peek at the look of its three central characters: Yennefer, Ciri and the man himself: Geralt. 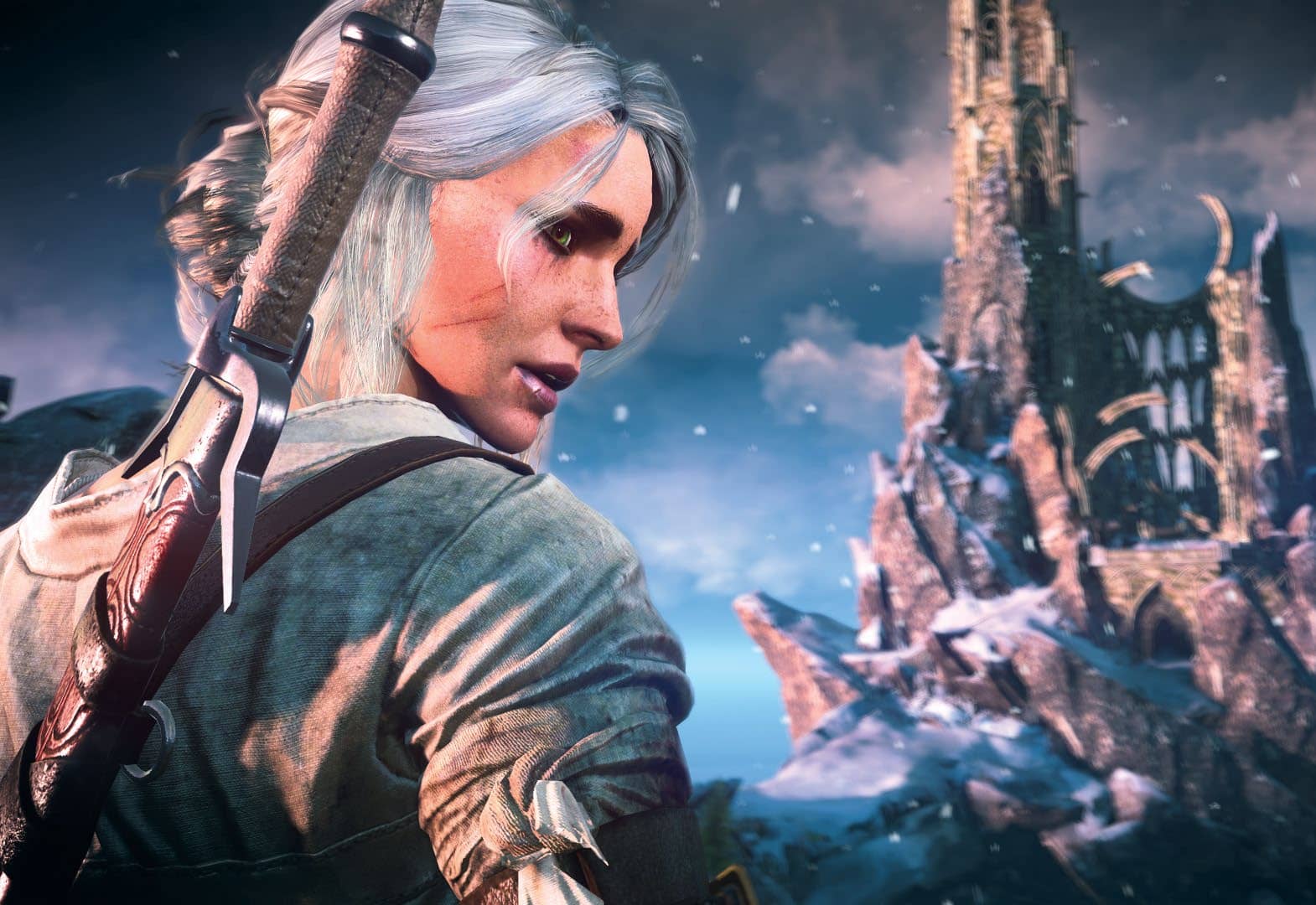 Yennefer Of Vengerberg is Geralt’s on-again, off-again lover, and a dangerous sorceress. She’s played by relative unknown Anya Chalotra – you might recognise her from TV shows The ABC Murders or Wanderlust, but she has few other credits to her name. Freya Allan is a similarly fresh face – she plays a young Ciri, a runaway princess who wields the momentous power of the ‘Elder Blood’. 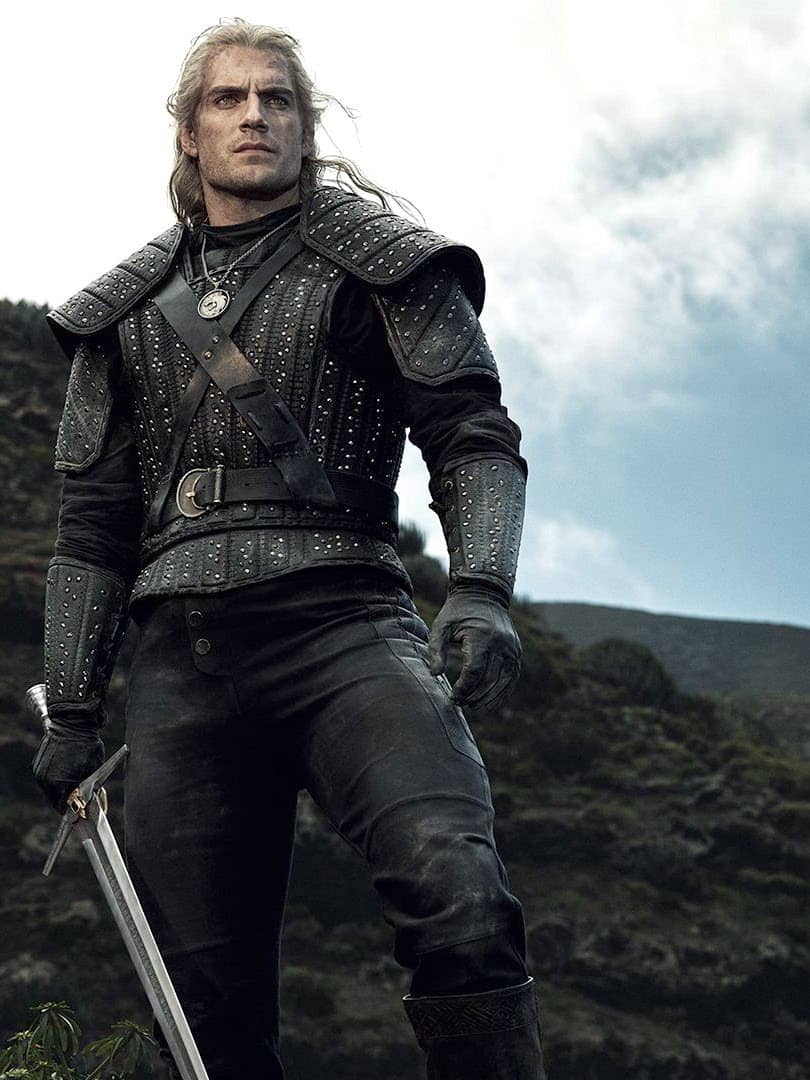