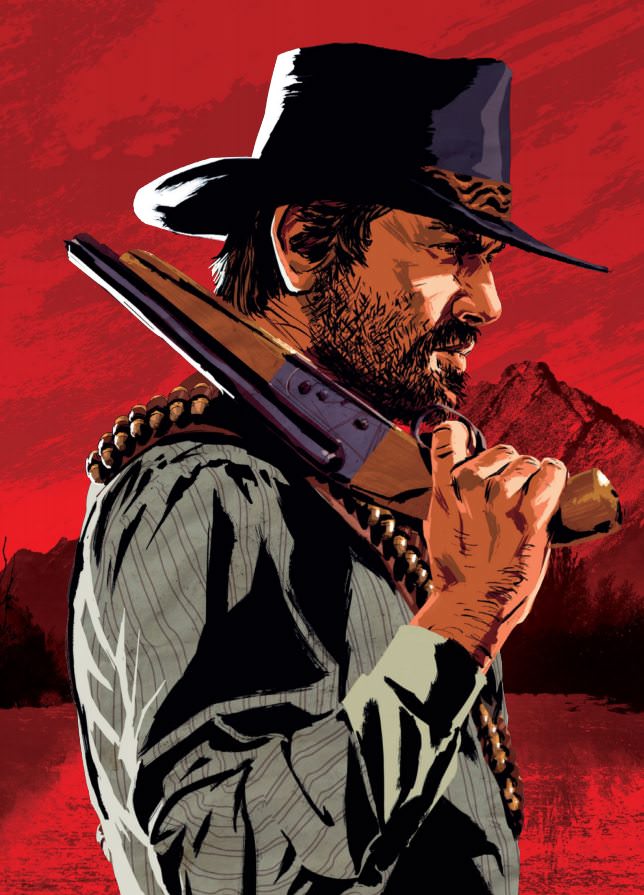 Red Dead Redemption II is a masterpiece; as obvious and deserved a 10/10 as you’ll find on Xbox One. Is it game of the year? Without a doubt. How about game of the generation? Quite possibly. With its vast, wonderfully varied map, incredibly sharp script, astonishing visuals, and an electric selection of brilliantly paced missions, this is the sort of sandbox classic only The Witcher 3 and Rockstar’s own Grand Theft Auto V can go toe-to-toe with. 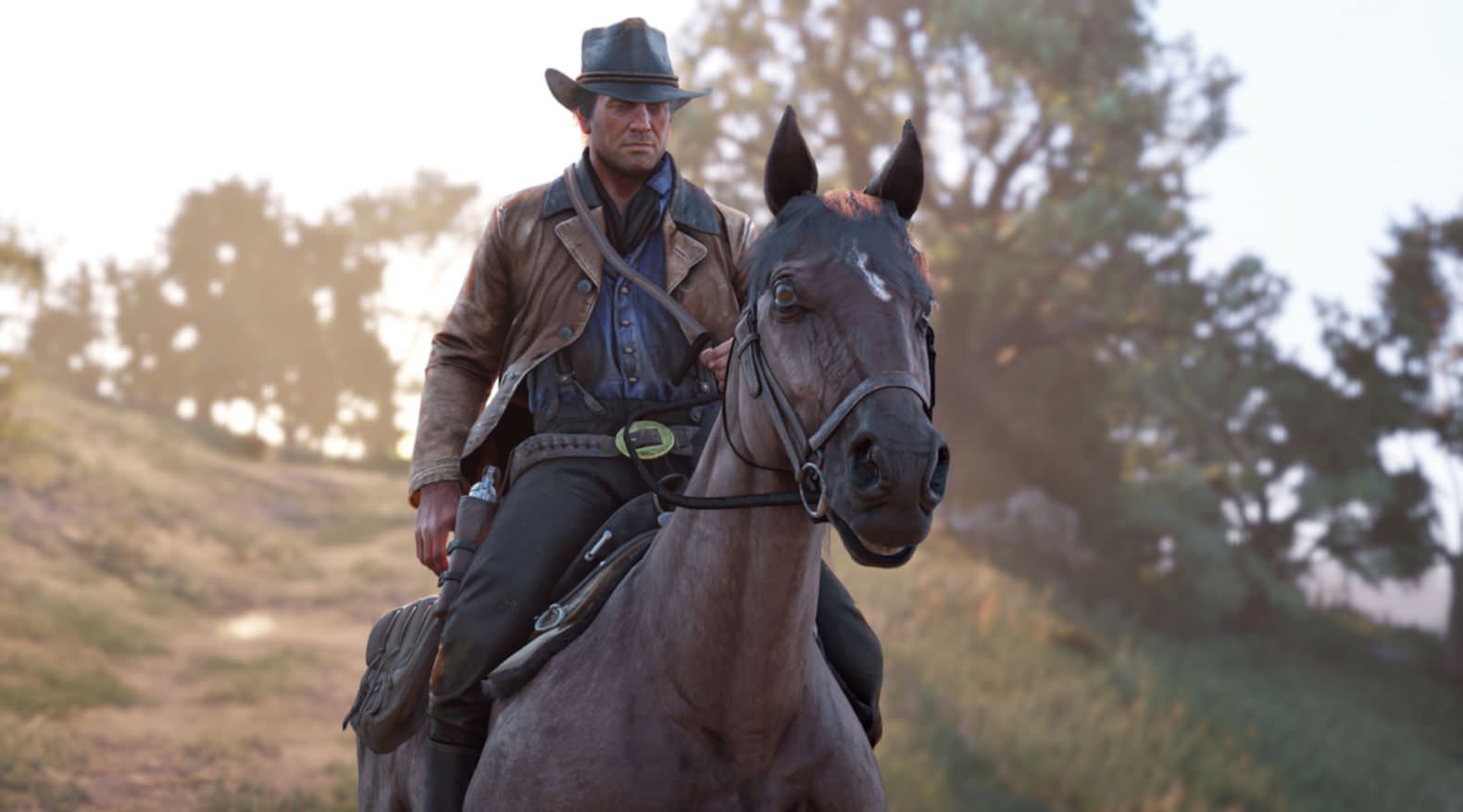 Set 12 years before Xbox 360’s Red Dead Redemption, this prequel fleshes out the criminal anecdotes John Marston used to regretfully recall. The story picks up in the dying days of the 19th century in a rural stretch of US States that are slowly but surely erasing the age of the outlaw. The romanticism of the Frontier is fading as encroaching capitalism and big city life steadily put paid to cowboy ways. It’s in this rapidly evolving world you step into the spurs of Arthur Morgan: a surly, strong-minded yet often compassionate cowpoke. Morgan is the number two to Dutch van Der Linde, and 70 per cent of the game sees you carrying out this delusional, yet idealistic leader’s criminal bidding.

With much of Dutch’s gang consisting of gung-ho scoundrels and misfits – from former working girls turned enthused bounty hunters to silver-tongued con men – the game’s script surprises at every turn. Rockstar delivers a twisting, subversive story that combines elements of Once Upon A Time In The West, There Will Be Blood, and even The Revenant. The script is rapier-sharp, the plot beats bold, and the themes mature. When it comes to stellar triple-A storytelling, Red Dead Redemption II sets scintillating new standards.