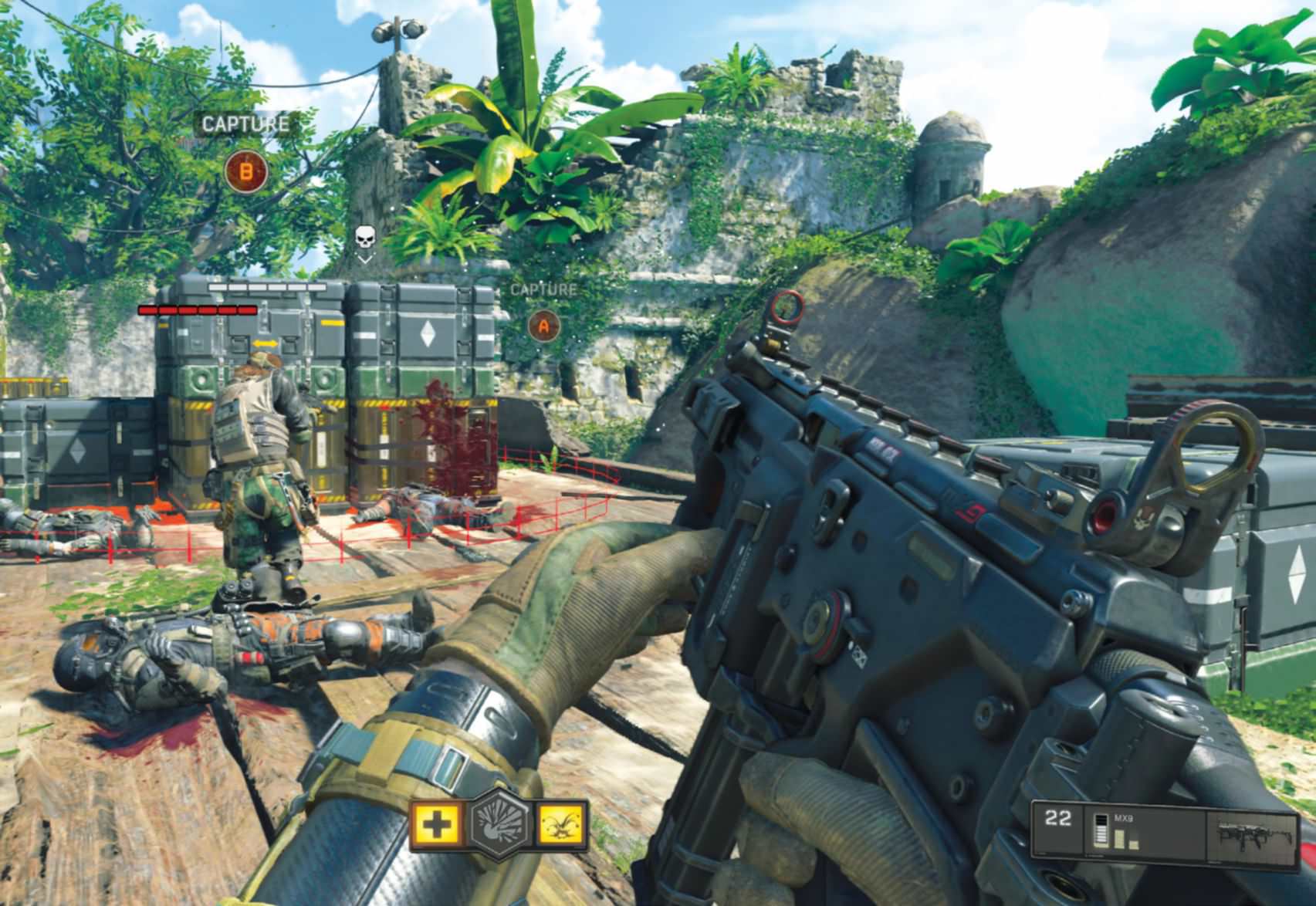 Are you the sort of player who still has daydreams about All Ghillied Up? Hey, we don’t blame you. Modern Warfare’s sensational stealth mission is one of the best shooter levels ever. How about World At War’s Stalingrad corpse crawl. Chillingly memorable, no? Oh, and remember the very first COD’s rousing Red Square mission? We still get goosebumps thinking about it 14 years on. Well, the latest BLOPS has none of these classic moments.

Actually, Call Of Duty: Black Ops IIII has no single-player story mode. Period. While Activision was upfront about its latest shooter being campaign-less, it still stings. Though it’s become trendy to bash COD’s increasingly trite use of scripted setpieces, the series could still cook up shock and awe like few other franchises. The lack of a traditional solo mode may not bother those hooked on Call Of Duty’s twitchy brand of online slaughter, but for those of us who cherished the campaigns of the Modern Warfare trilogy and last year’s WWII, it’s a bitter body blow.

With story mode now a casualty of war, BLOPS IIII has to rely on other ways to serve crunching shooter thrills. As such, the game is neatly split into three different sections: the series’ traditional suite of multiplayer match types, the returning COD Zombies, and its own take on the battle royale genre. Let’s dive into the relentlessly competitive first option, shall we?