How To... Dual-boot Linux Mint With Windows 10 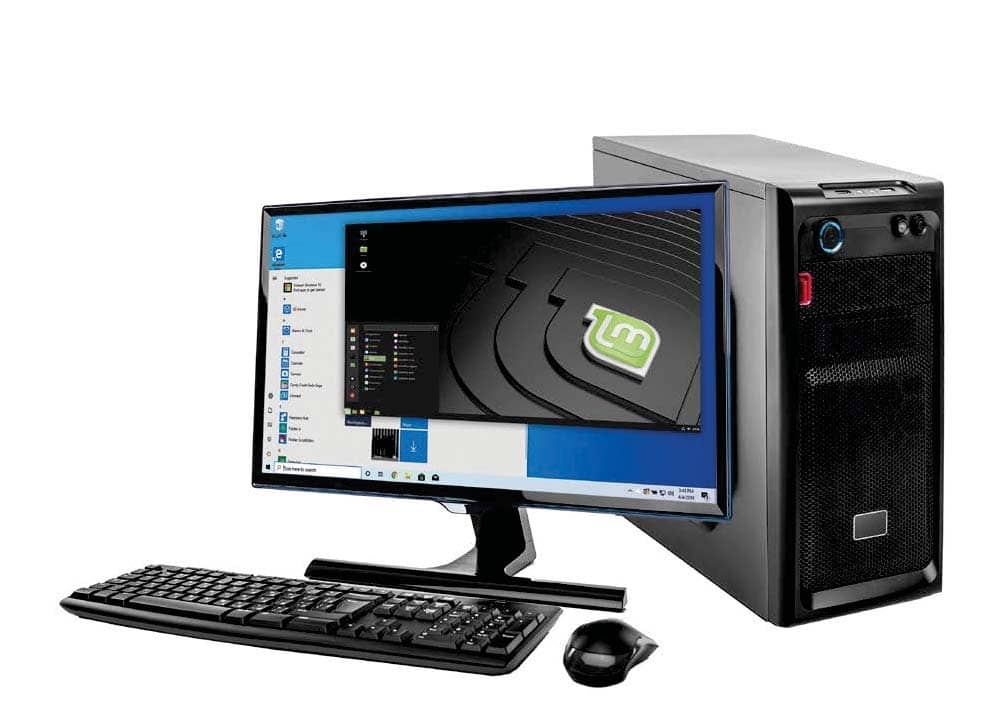 Dual-booting gives you the ability to use Linux at its best without removing Windows. Wayne Williams shows you how

Windows is by far the most popular desktop operating system – according to NetMarketShare (netmarketshare .com), the various versions of Microsoft’s OS currently account for over 87%. Linux, in comparison, has under 2%, but don’t let that put you off. There are some excellent and very user-friendly Linux operating systems available to download and use for free. If you fancy trying one, you could run it from a Live CD, install it on a second PC or set it up inside a virtualised environment using Oracle VM VirtualBox (www.virtualbox.org). However, in this Weekend Project, we show you how to install Linux Mint, which looks similar to Windows 7, alongside Windows 10, so you can choose which OS to run when you start your PC.

We’re going to assume that your PC already has Windows on it. It doesn’t matter too much which version of Windows you’re running but, as Microsoft no longer supports Windows 7, we’ll set up the dual-boot using Windows 10.

You also need a Linux operating system. There are lots of these to choose from – they’re referred to as ‘distros’, which is short for distributions – and each one is different and usually built around another OS. For example, Linux Mint (linuxmint.com) is based on Ubuntu (ubuntu.com) and Ubuntu, in turn, is based on Debian (www.debian.org).

To make life a little more confusing, the various operating systems typically come in a choice of desktop environments (DEs). Which Linux OS you use is entirely up to you, but we’ll go with Mint because it’s very good and easy to learn, which makes it perfect for anyone not too familiar with Linux.