What T-Mobile Takeover Of Sprint Means For You 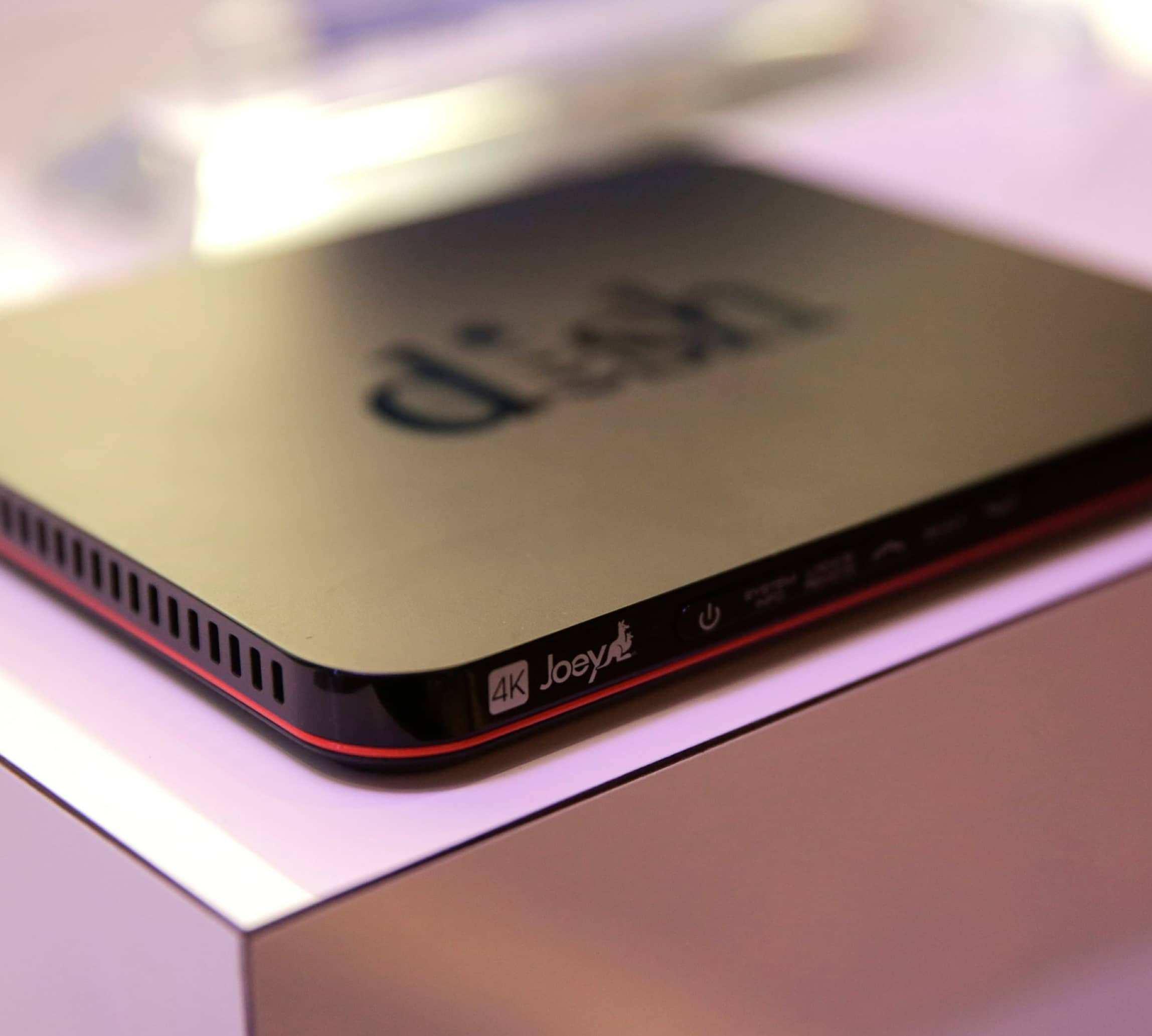 While there are still a few hurdles to be cleared for the deal to close, here’s what a combined T-Mobile-Sprint company could mean for you and your cellphone bill:

FOR MOST T-MOBILE AND SPRINT CUSTOMERS

Sprint customers will be eventually transferred to the new T-Mobile, but that transition will take a few years. If you are a T-Mobile customer, you might not see many changes. However, because the goal of the takeover is to roll out a next-generation “5G” network, subscribers of both could ultimately see faster service. 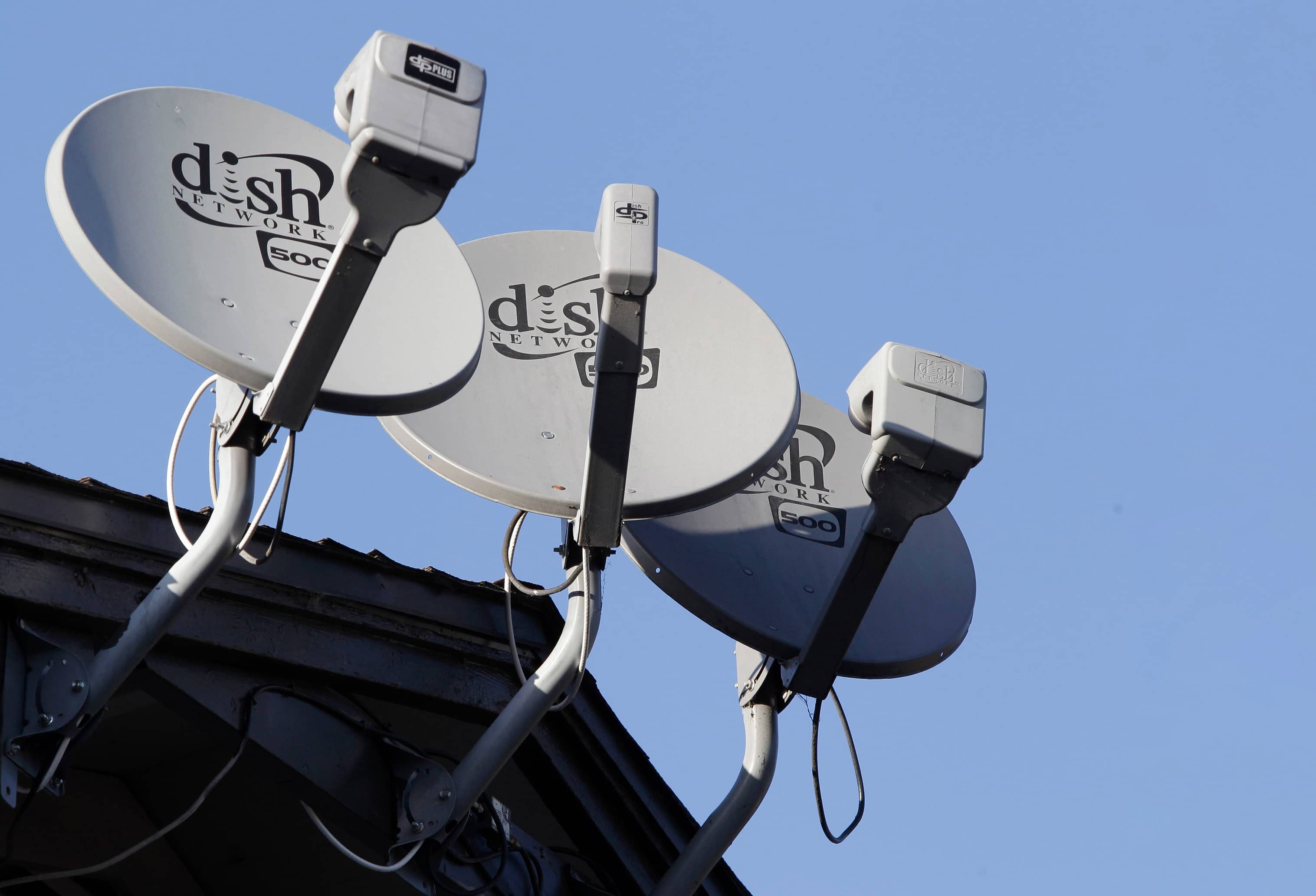 WHAT ABOUT PREPAID CUSTOMERS?

As part of the deal, Dish will get Sprint’s prepaid business, including Boost Mobile and Virgin Mobile. Even if its network isn’t ready, customers aren’t supposed to see service quality drop, as Dish is going to use T-Mobile’s network until it can run its own.

HOW STRONG IS DISH?

Public-interest groups point out that Sprint is an existing company with more than 50 million subscribers. The dish would start from scratch building a network that will cost tens of billions. It gets only 9 million customers from the deal and will have to fight to win more.