Welcome To Orcland: Lord Of The Rings To Film In New Zealand 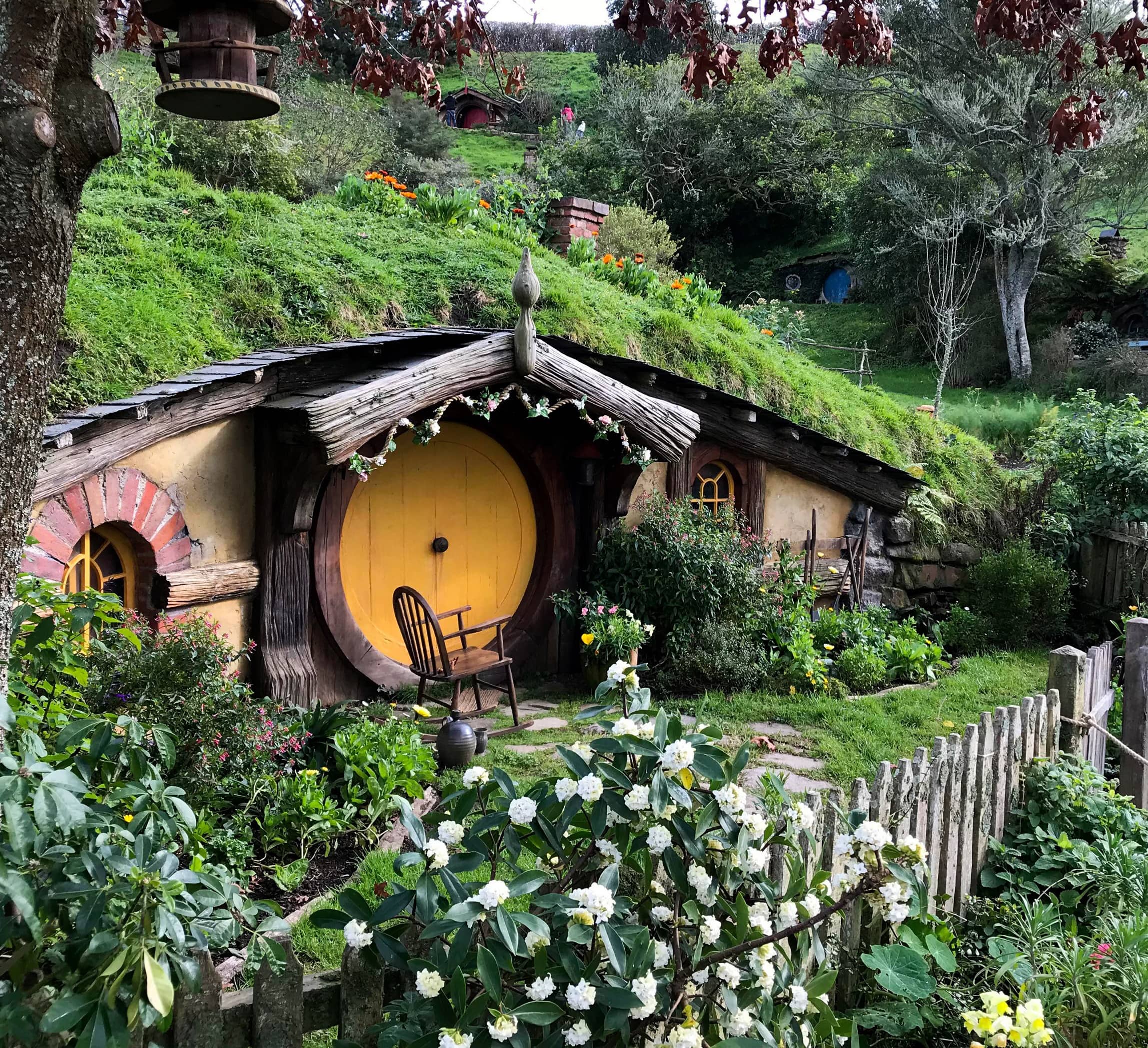 Amazon announced this week it will film its upcoming television series “The Lord of the Rings” in New Zealand, marking a return of the orcs, elves, and hobbits to the country they became synonymous with over the course of six movies directed by Peter Jackson.

Amazon Studios said it had found a great location with world-class sets and skilled staff. It said pre-production had already started and production on the series would begin in the city of Auckland over the coming months.

“As we searched for the location in which we could bring to life the primordial beauty of the Second Age of Middle-earth, we knew we needed to find somewhere majestic, with pristine coasts, forests, and mountains,” showrunners and executive producers J.D. Payne and Patrick McKay wrote in a statement.

But Amazon wouldn’t reveal the extent of its plans for the series. It declined to say how much it plans to spend, how many seasons the show will run, or when it will debut.