US Blacklists NKorean-Controlled It Firms In China, Russia 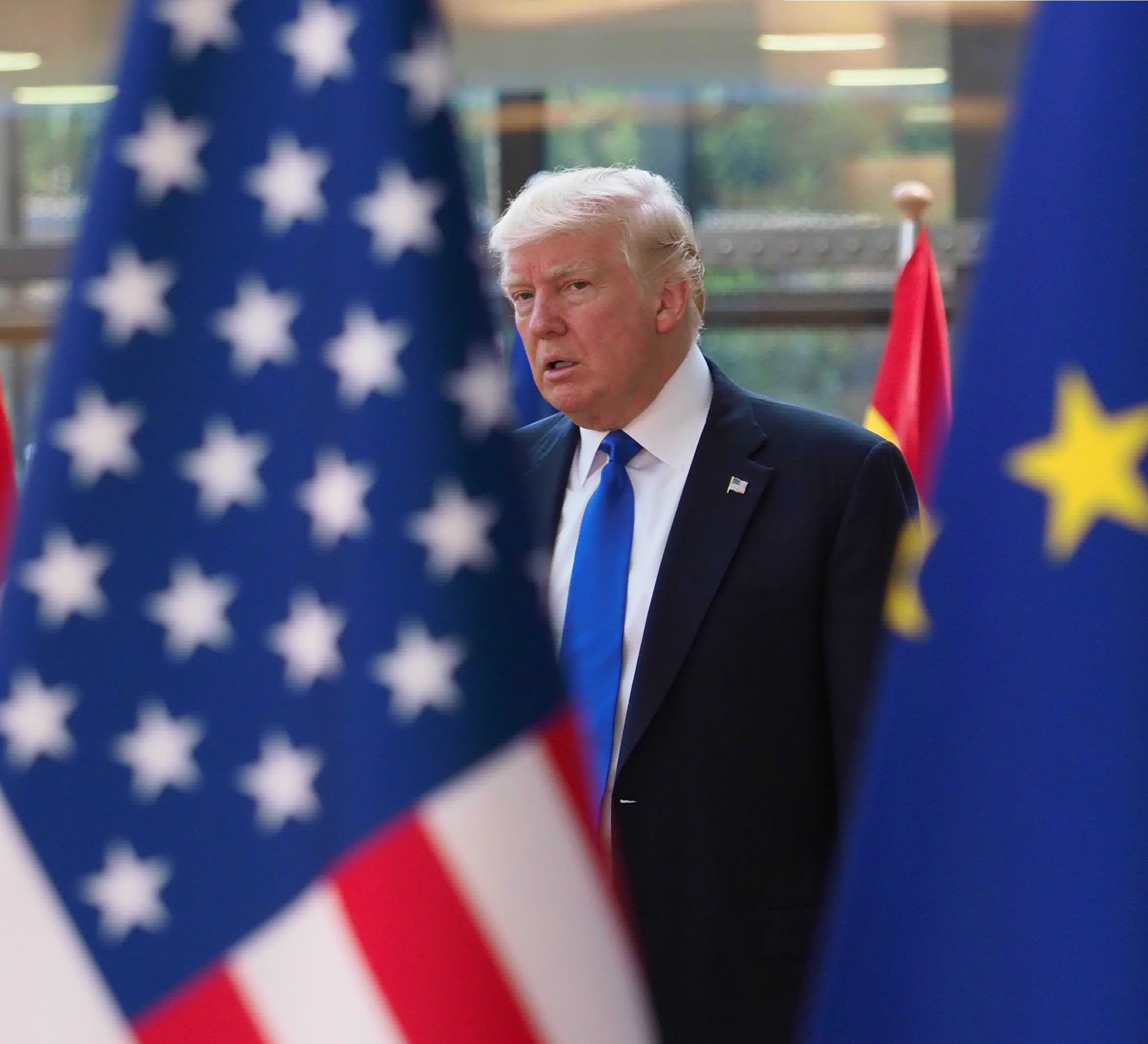 The Trump administration blacklisted two North Korean-controlled information technology companies based in China and Russia on Thursday as it pushed for progress by Kim Jong Un’s government on denuclearization.

Treasury Secretary Steve Mnuchin said that the sanctions were intended to stop the flow of illicit revenue to North Korea from overseas IT workers hiding behind front companies and aliases. The designation blocks any property those targeted may have in the U.S. and prohibits Americans from doing business with them.

“Treasury is once again warning the IT industry, businesses, and individuals across the globe to take precautions to ensure that they are not unwittingly employing North Korean workers for technology projects by doing business with companies like the ones designated today,” 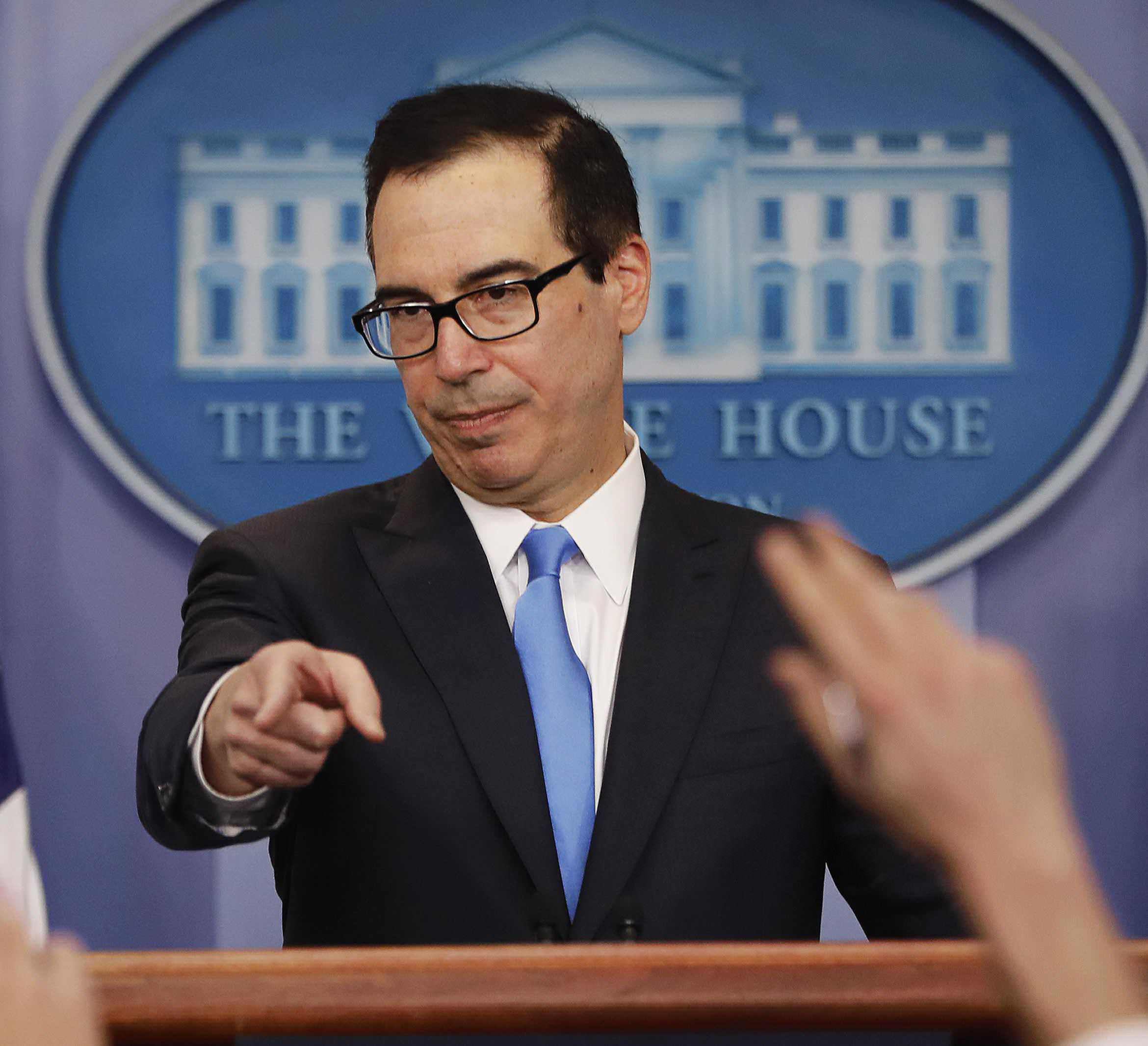