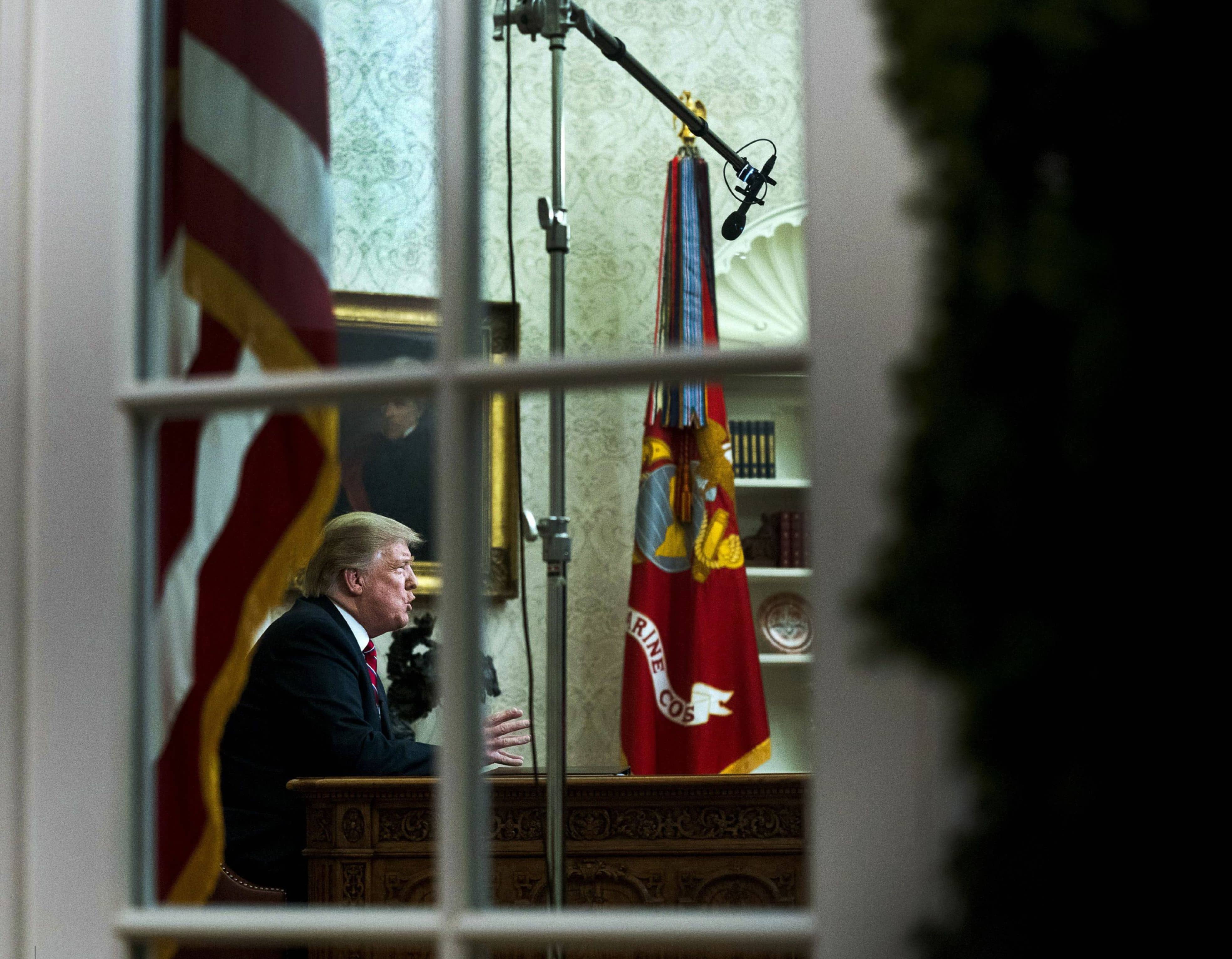 A Duke University team expects to have a product available for election year that will allow television networks to offer real-time fact checks onscreen when a politician makes a questionable claim during a speech or debate.

The mystery is whether any network will choose to use it.

The response to President Donald Trump’s speech on border security illustrated how fact checking is likely to be an issue over the next two years. Networks briefly considered not airing Trump live and several analysts contested some of his statements afterward, but nobody questioned him while he was speaking.

Duke already offers an app, developed by professor and Politifact founder Bill Adair, that directs users to online fact checks during political events. A similar product has been tested for television, but is still not complete.

The TV product would call on a database of research from Politifact, Factcheck.org and The Washington Post to point out false or misleading statements onscreen. For instance, Trump’s statement that 90 percent of the heroin that kills 300 Americans each week comes through the southern border would likely trigger an onscreen explanation that much of the drugs were smuggled through legal points of entry and wouldn’t be affected by a wall.

The Duke Tech & Check Cooperative conducted a focus group test in October, showing viewers portions of State of the Union speeches by Trump and predecessor Barack Obama with fact checks inserted. It was a big hit, Adair said.

“People really want onscreen fact checks,” he said. “There is a strong market for this and I think the TV networks will realize there’s a brand advantage to it."

If that’s the case, the networks aren’t letting on. None of the broadcast or cable news divisions would discuss Duke’s product when contacted by The Associated Press, or their own philosophies on fact checking.