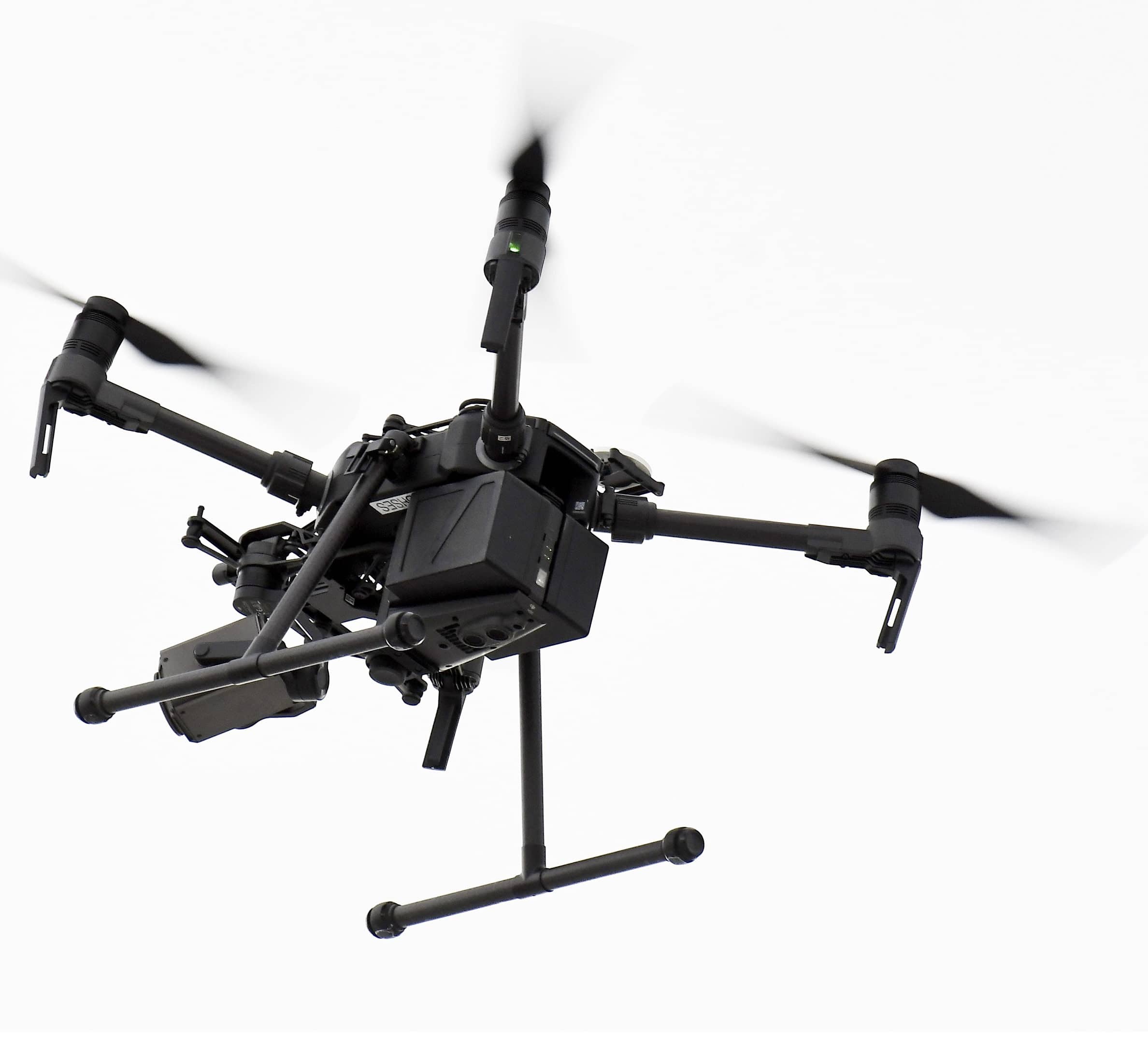 In Utah, drones are hovering near avalanches to watch roaring snow.

In North Carolina, they’re searching for the nests of endangered birds. In Kansas, they could soon be identifying sick cows through heat signatures.

Public transportation agencies are using drones in nearly every state, according to a new survey by the American Association of State Highway and Transportation Officials. The report released Monday finds a sharp increase in their use over the last few years, showing that governments as well as hobbyists have rapidly adopted the technology.

In 2016, the nonprofit group found no state transportation agency was using drones every day. Now, 36 states have certified drone pilots on staff. When the survey was done this month, all but one state was using drones in some way.

Since then, the lone holdout — Rhode Island — has bought a drone, group spokesman Tony Dorsey said.

The small, unmanned aircraft are often used for mundane tasks, like inspecting bridges and roads. With sophisticated cameras and thermal technology, they can detect tiny cracks and identify potential potholes before they’re visible to the human eye.