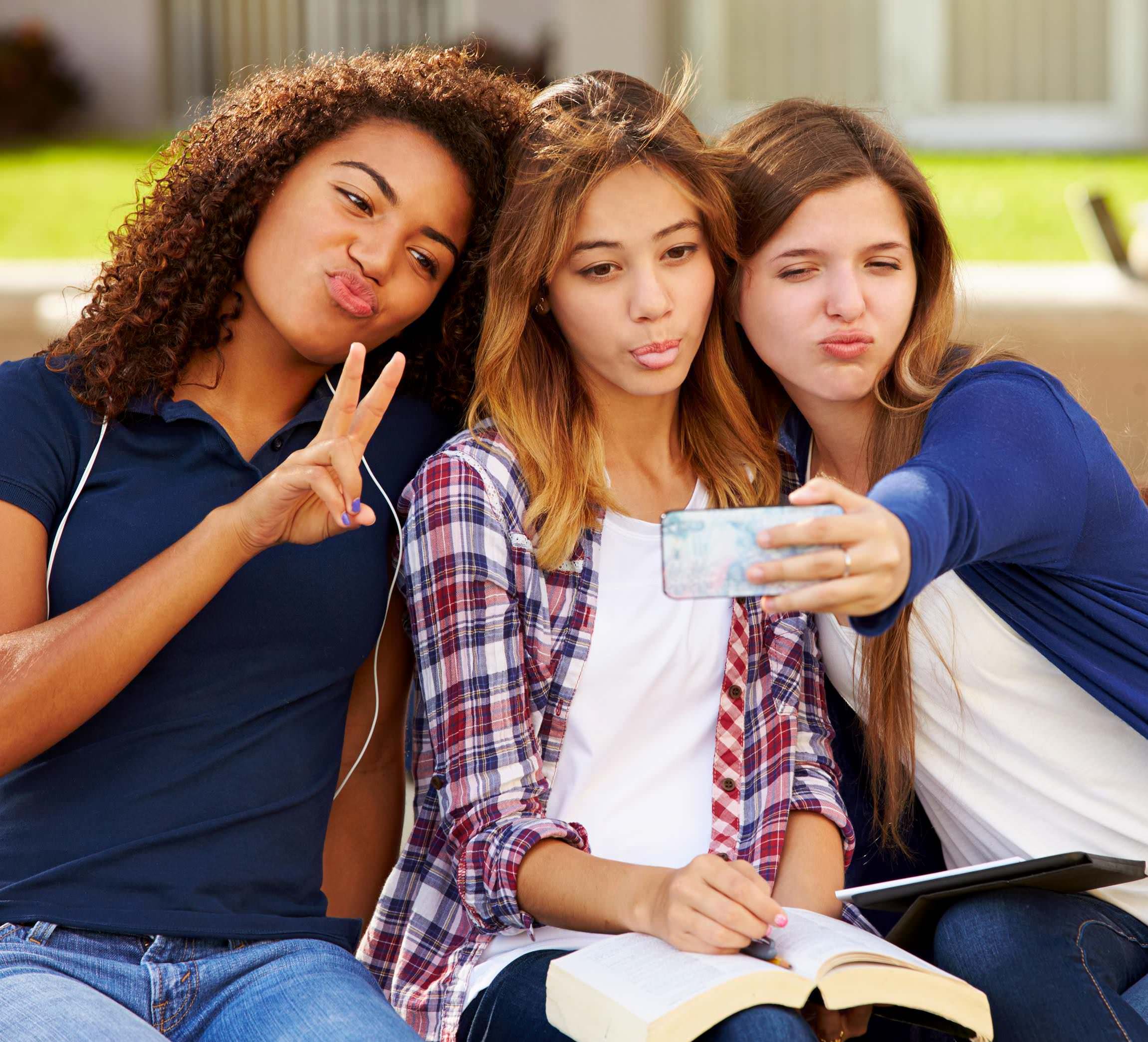 Today’s teens are always on their smartphones, many check social media “constantly” and prefer texting over face-to-face communication.

But a new poll finds that these same teens also say that social media has a positive effect on their lives, helping them feel more confident, less lonely and less depressed.

The poll was released Monday by Common Sense Media, a San Francisco-based nonprofit group focused on kids’ use of media and technology. It found that 89 percent of teenagers have their own smartphone. That’s up from 41 percent in 2012, the last time the survey was conducted.

But while 2012’s teens were all over Facebook, the age group’s presence on the social network has plummeted in the past six years. Only 15 percent of teens now say Facebook is their main social network. In 2012, 68 percent did.