Oscars: A Record Year For Women, But Is It Progress? 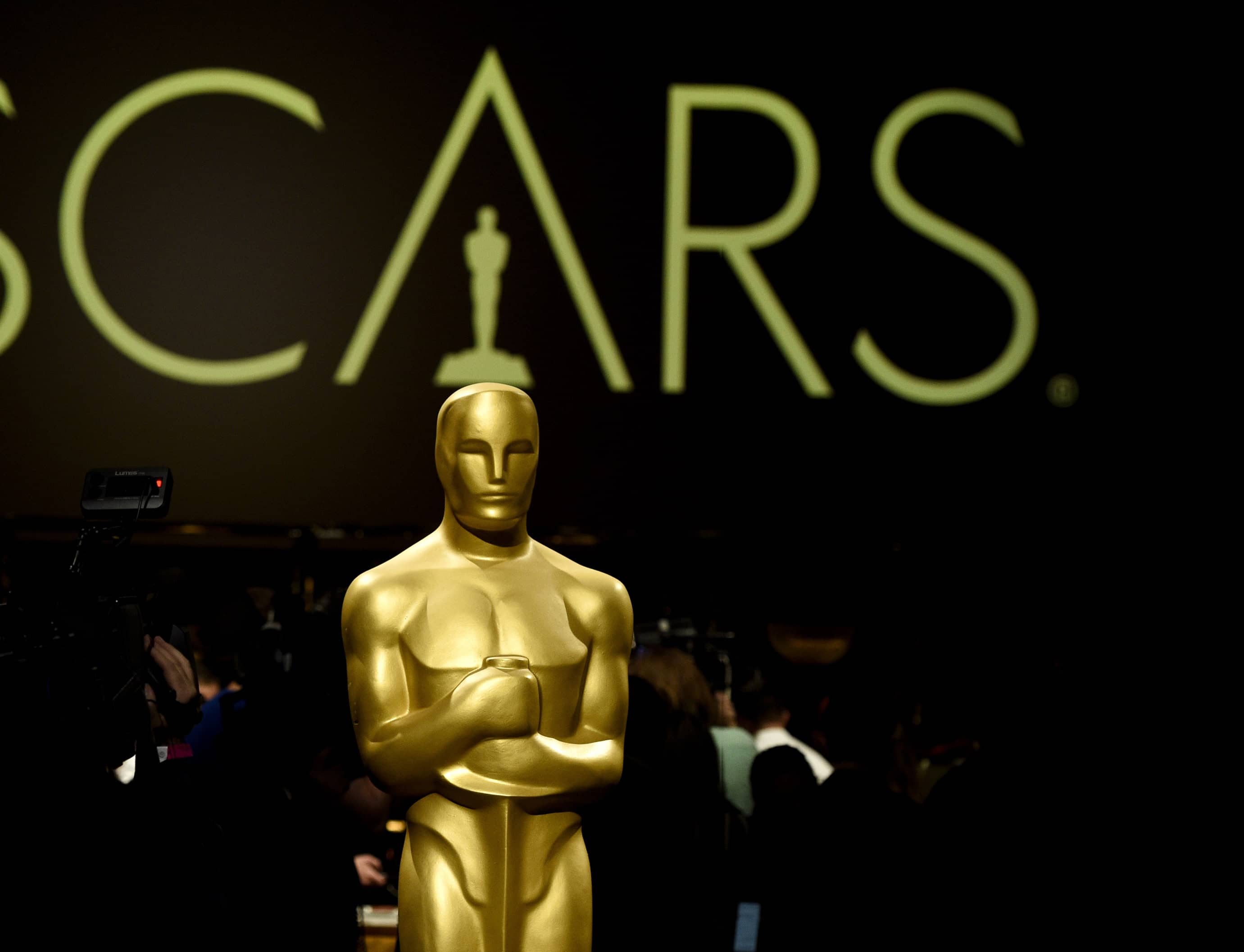 At the glad-handy Oscar nominees luncheon earlier this month, film academy president John Bailey proudly told the 171 nominees in the room that there were a record number of women nominated for Academy Awards this year.

The statement seemed to take everyone a moment to process, or calculate, but soon Lady Gaga, Amy Adams, “Black Panther” costumer Ruth E. Carter and others were applauding.

Numbers-wise, women did have a comparatively good year. In the 20 non-gendered categories, 52 individual women were nominated, up eight from last year’s 44.

And yet why does it feel like progress is not being made? Perhaps because there have still only ever been five women nominated for best director (none this year), and only one who has won. There’s also the fact that none of the films nominated for best picture this year had a female director.