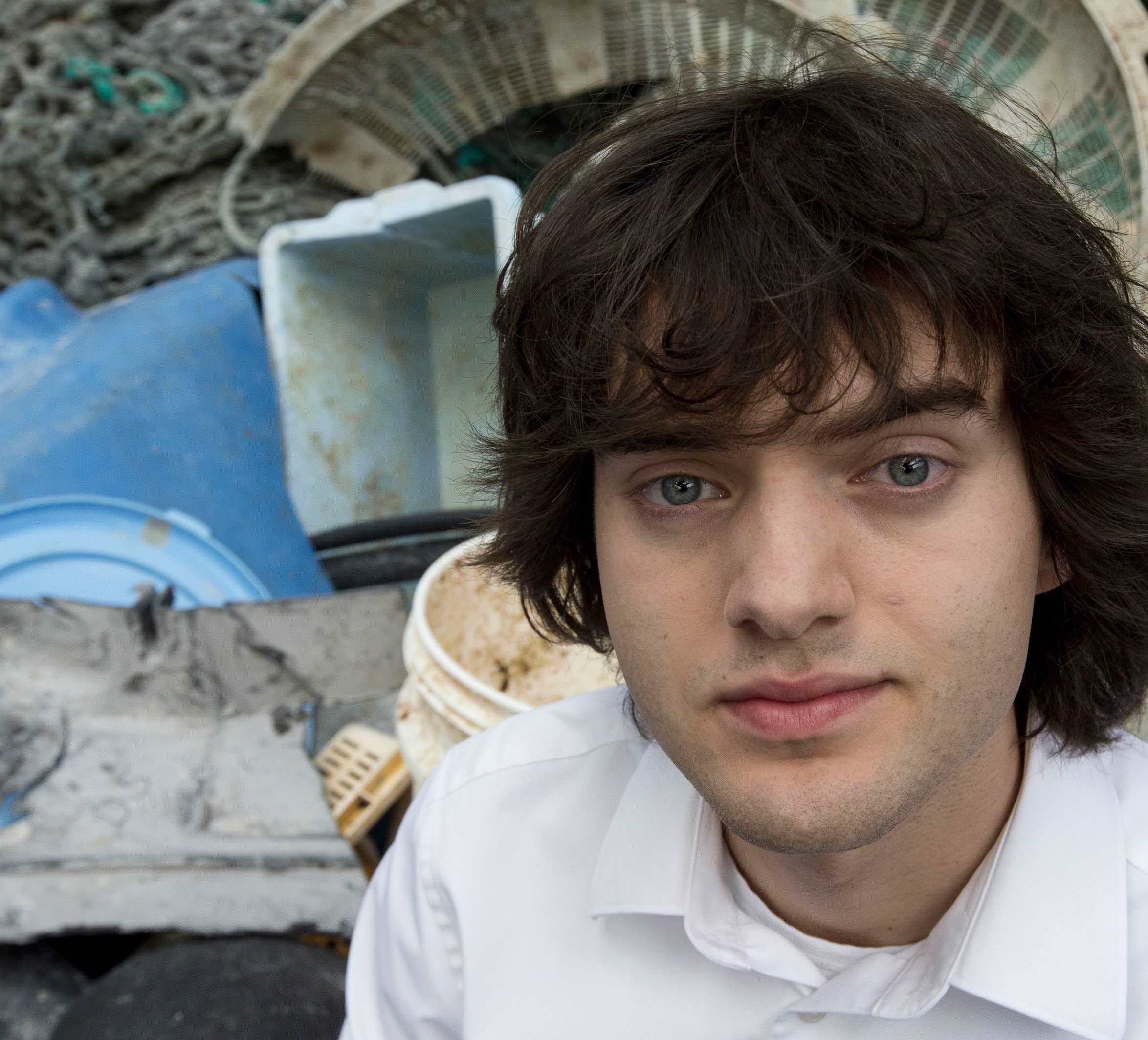 Engineers are deploying a trash collection device to corral plastic litter floating between California and Hawaii in an attempt to clean up the world’s largest garbage patch in the heart of the Pacific Ocean.

The 2,000-foot (600-meter) long floating boom is being towed from San Francisco to the Great Pacific Garbage Patch — an island of trash twice the size of Texas.

The system was created by The Ocean Cleanup, an organization founded by Boyan Slat, a 24-year-old innovator from the Netherlands who first became passionate about cleaning the oceans when he went scuba diving at age 16 in the Mediterranean Sea and saw more plastic bags than fish. 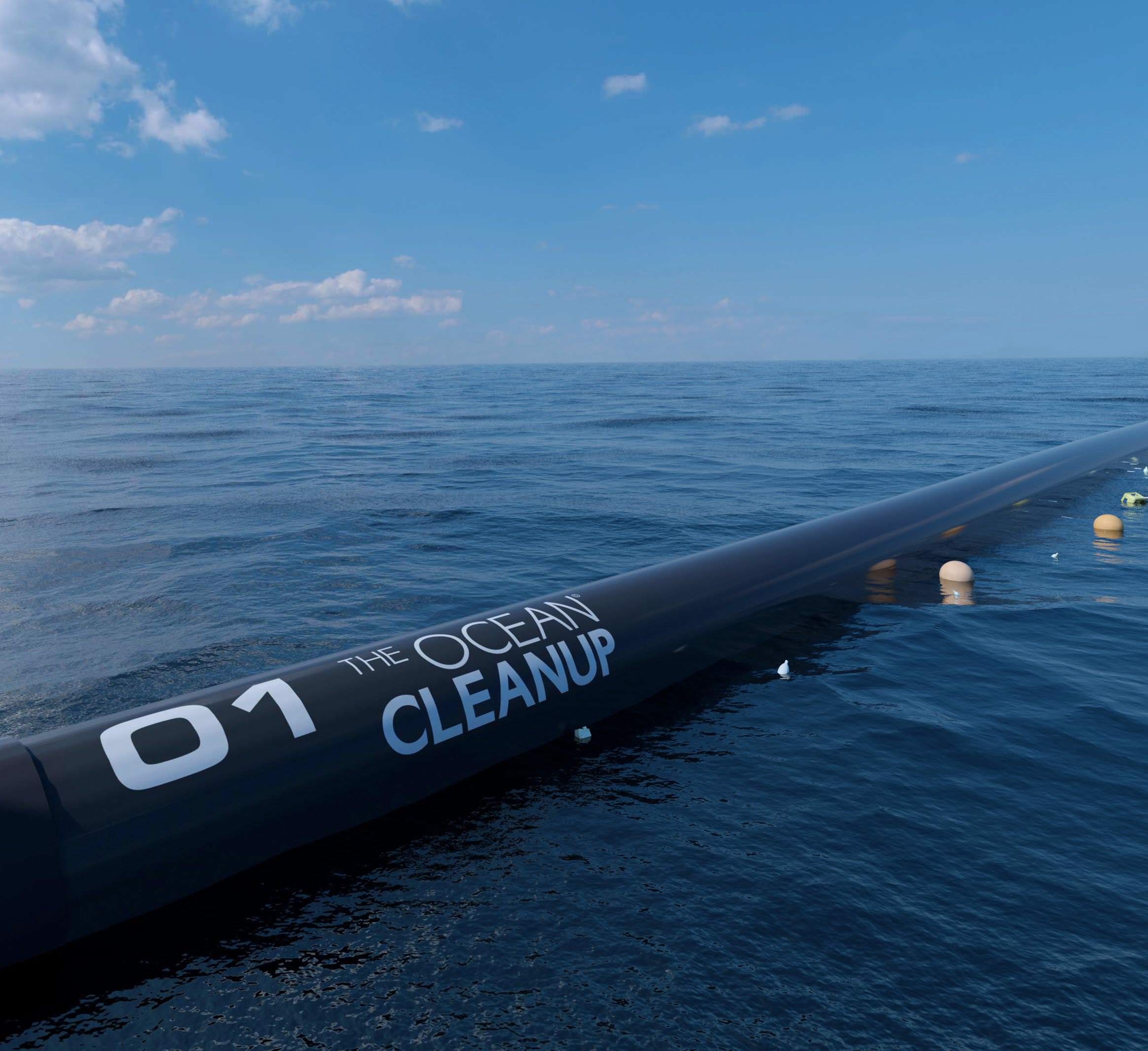 “The plastic is really persistent and it doesn’t go away by itself and the time to act is now,” Slat said, adding that researchers with his organization found plastic going back to the 1960s and 1970s bobbing in the patch.

The buoyant, U-shaped barrier made of plastic and with a tapered 10-foot (3-meter) deep screen, is intended to act like a coastline, trapping some of the 1.8 trillion pieces of plastic that scientists estimate are swirling in that gyre but allowing marine life to safely swim beneath it.

Fitted with solar power lights, cameras, sensors and satellite antennas, the cleanup system will communicate its position at all times, allowing a support vessel to fish out the collected plastic every few months and transport it to dry land where it will be recycled, said Slat.