‘Lion King' Returns But It's Harder To Feel The Love 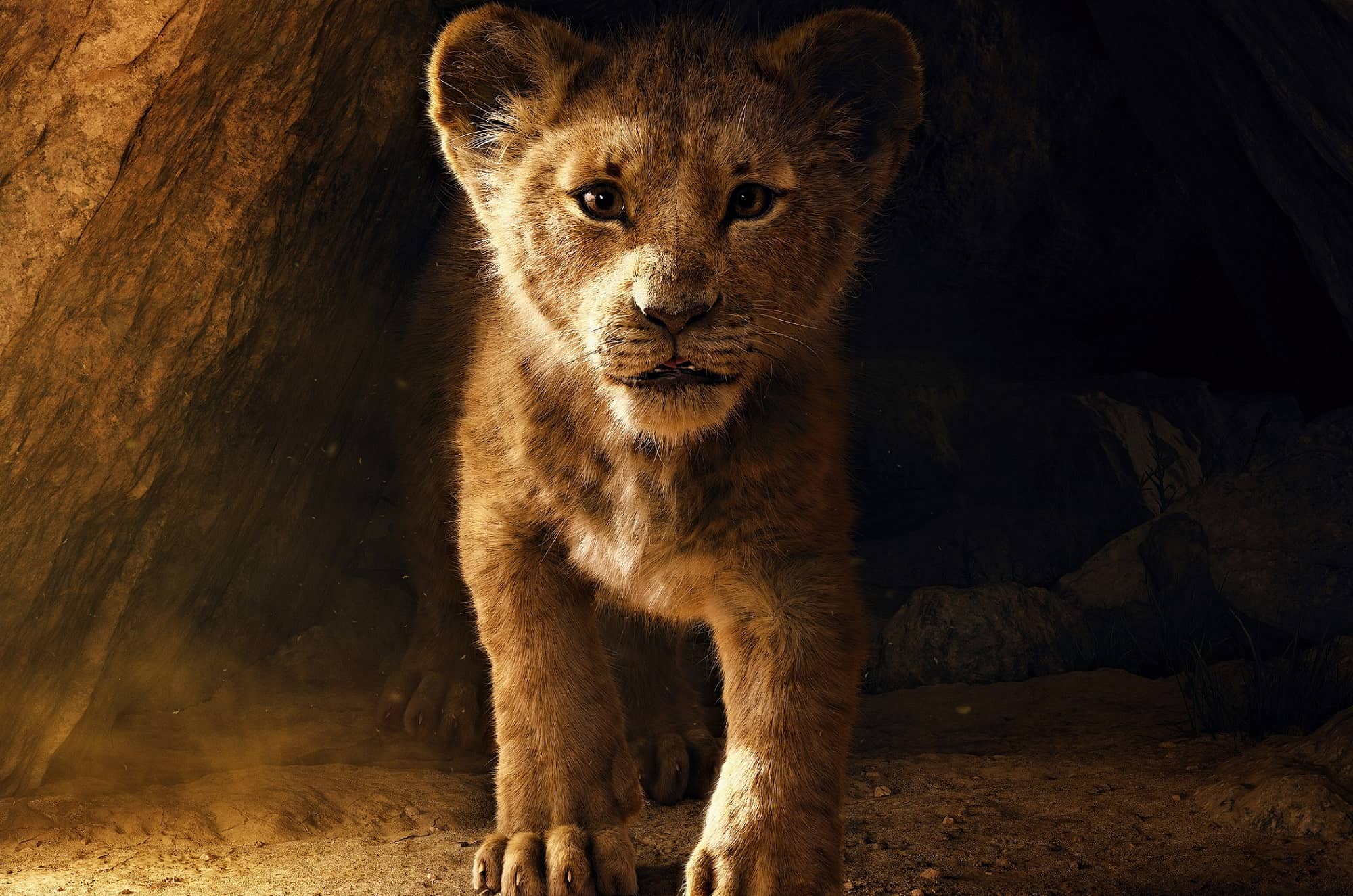 Close on the heels of “live-action” remakes of “Aladdin” and “Dumbo” and on the precipice of a reborn “The Little Mermaid,” “The Lion King” is back, too.

Round and round we go. Cue Savannah sunrise. Cue “Naaaants ingonyama bagithi baba!”

The remakes have themselves been a mixed bag offering some combination of modern visual effects, fresh casting and narrative tweaks to catch up more dated material to the times. Don’t count on a new “Song of the South,” but much of the Disney library will soon have been outfitted with digital clothes for the Internet era.

It’s easy to greet these remakes both cynically and a little eagerly. In the case of “The Lion King,” the songs are still good, the Shakespearean story still solid. And, well, Beyonce’s in it.

And yet Jon Favreau’s “The Lion King,” so abundant with realistic simulations of the natural world, is curiously lifeless. The most significant overhaul to an otherwise slavishly similar retread is the digital animation rendering of everything, turning the film’s African grasslands and its animal inhabitants into a photo-realistic menagerie. The Disney worlds of cartoon and nature documentary have finally merged.