James Gunn Rehired To Direct ‘Guardians Of The Galaxy 3' 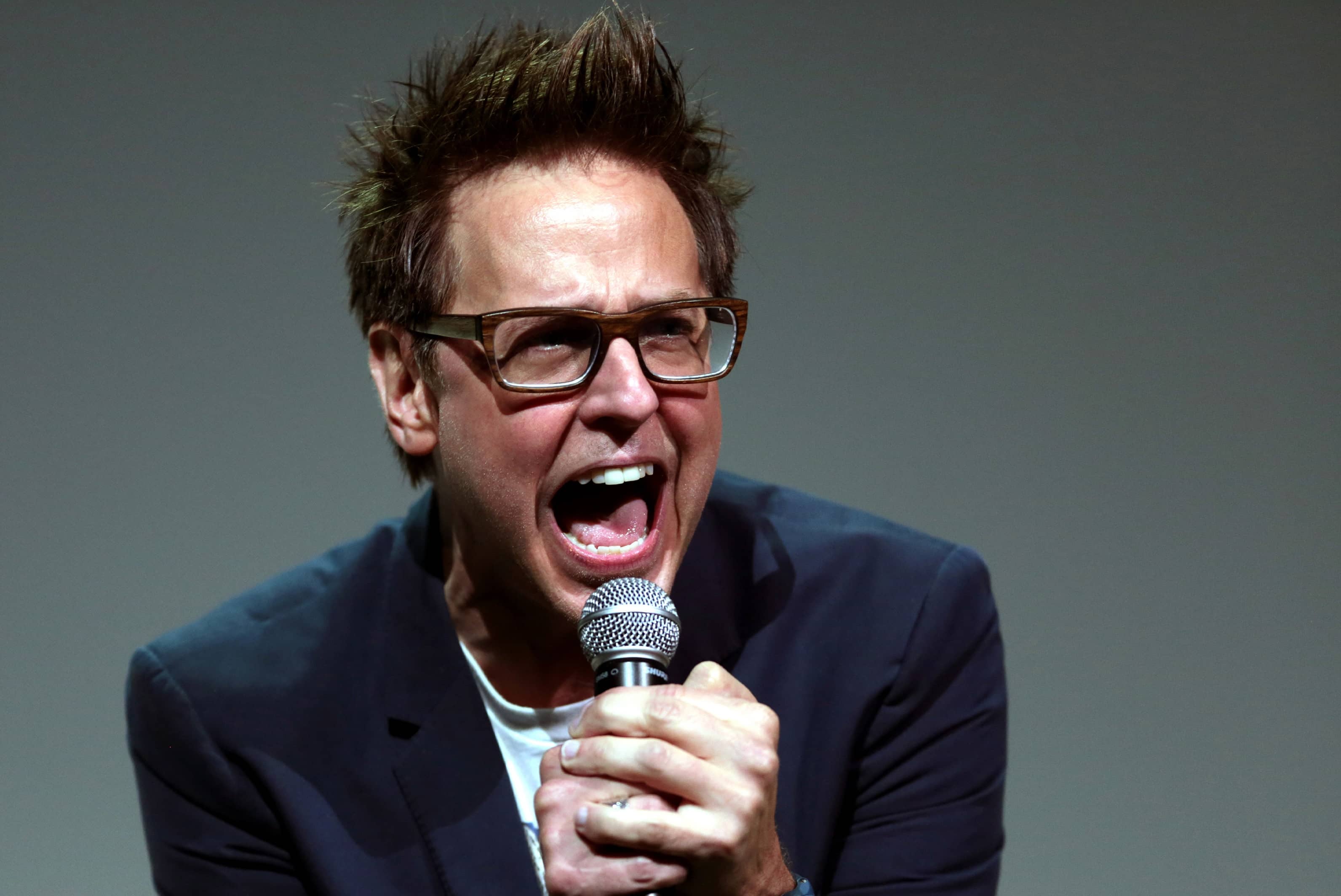 Months after being fired over old tweets, James Gunn has been rehired as director of “Guardians of the Galaxy Vol. 3.”

Representatives for the Walt Disney Co. and for Gunn confirmed that Gunn has been reinstated as writer-director of the Marvel franchise he has guided from the start. Gunn was fired last July over tweets from nearly a decade ago in which Gunn joked about subjects like pedophilia and rape.