In ‘Parabellum,' John Wick Is On The Run Again 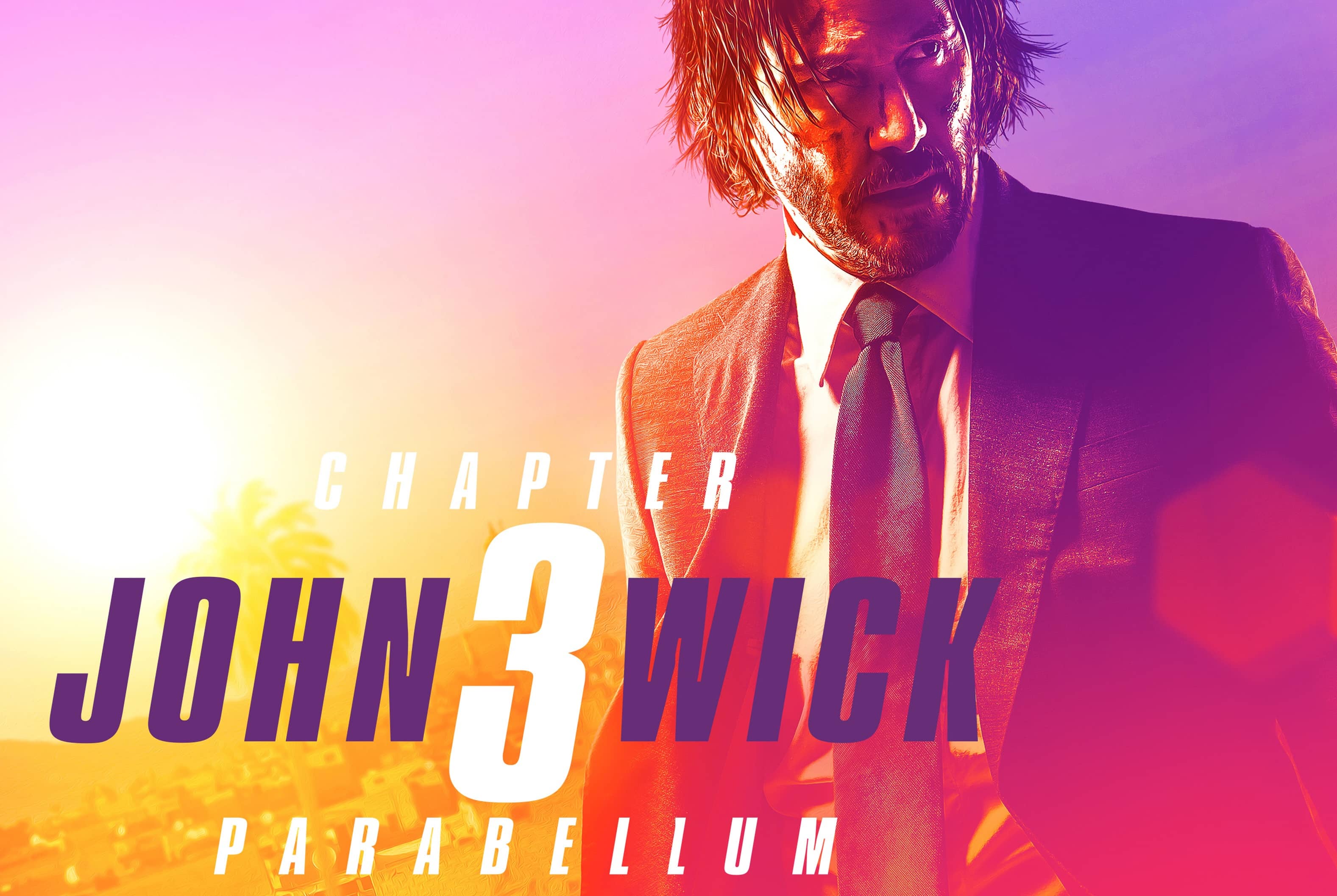 Movies can be blessedly simple.

As the first “John Wick” showed, all you really need is a car, a gun, a dead dog and Keanu Reeves. Who needs “kiss kiss” when you’ve got plenty of “bang bang”? Alas, nothing in today’s movie-land stays minorkey. Chad Stahelski’s “John Wick” has quickly spouted into a three-and-counting series, the latest of which is “John Wick: Chapter 3 — Parabellum.” What was once a taut, minimalist action movie with an appeal predicated on low-expectations and leanness has grown into a franchise with a typically overcooked subtitle and de-rigueur world-building (the film’s press notes reference “the Wickian universe”). “Parabellum” finds Stahelski, Reeves’ former stunt double who has directed all three films, moving further beyond Wick’s hardboiled origins and into a more extravagant action thriller. In its ever-expanding fictional realm, “Parabellum” isn’t so dissimilar from a superhero movie, only one with way more blood, a much higher body count and, yes, righteously better action scenes. 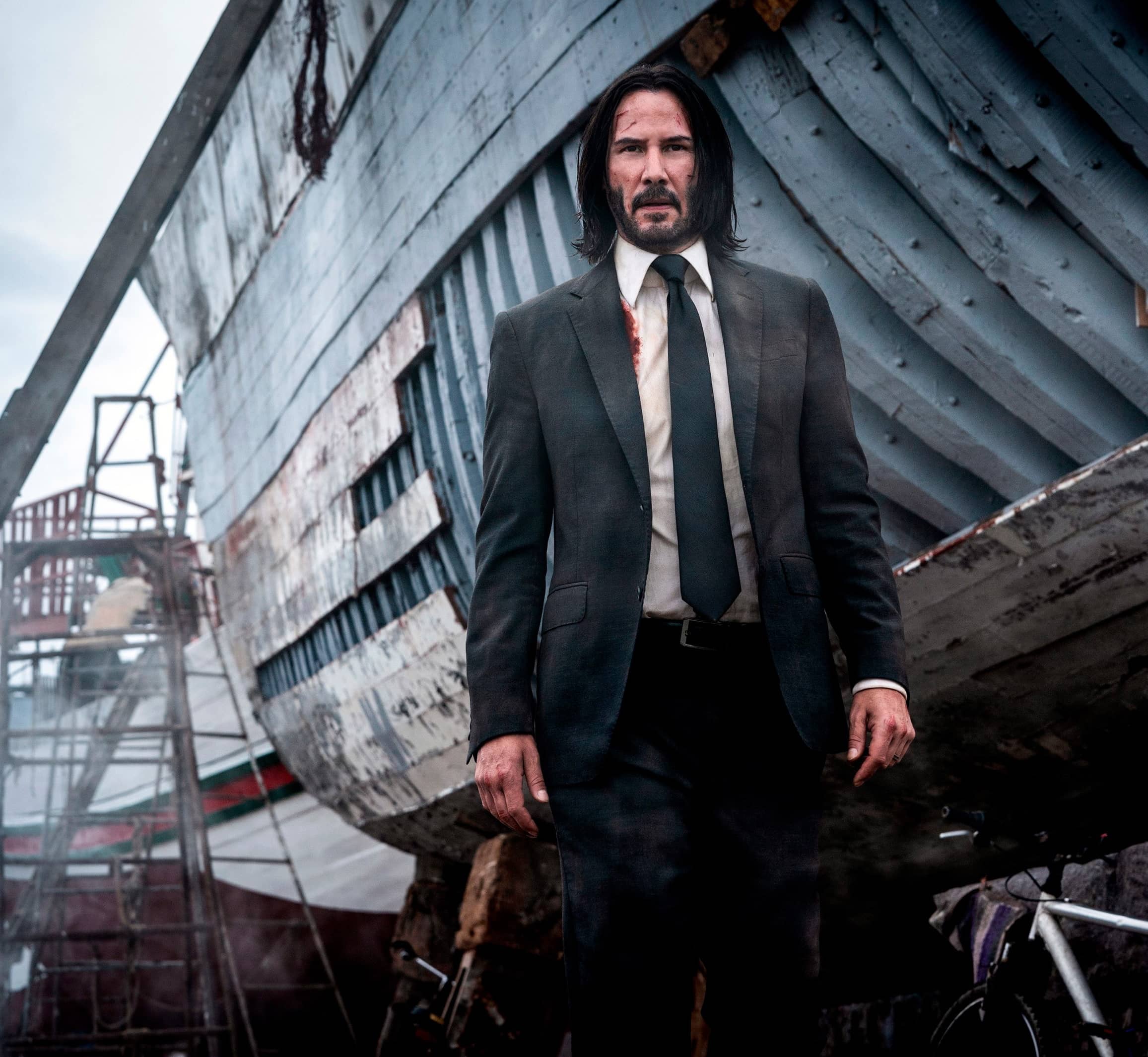