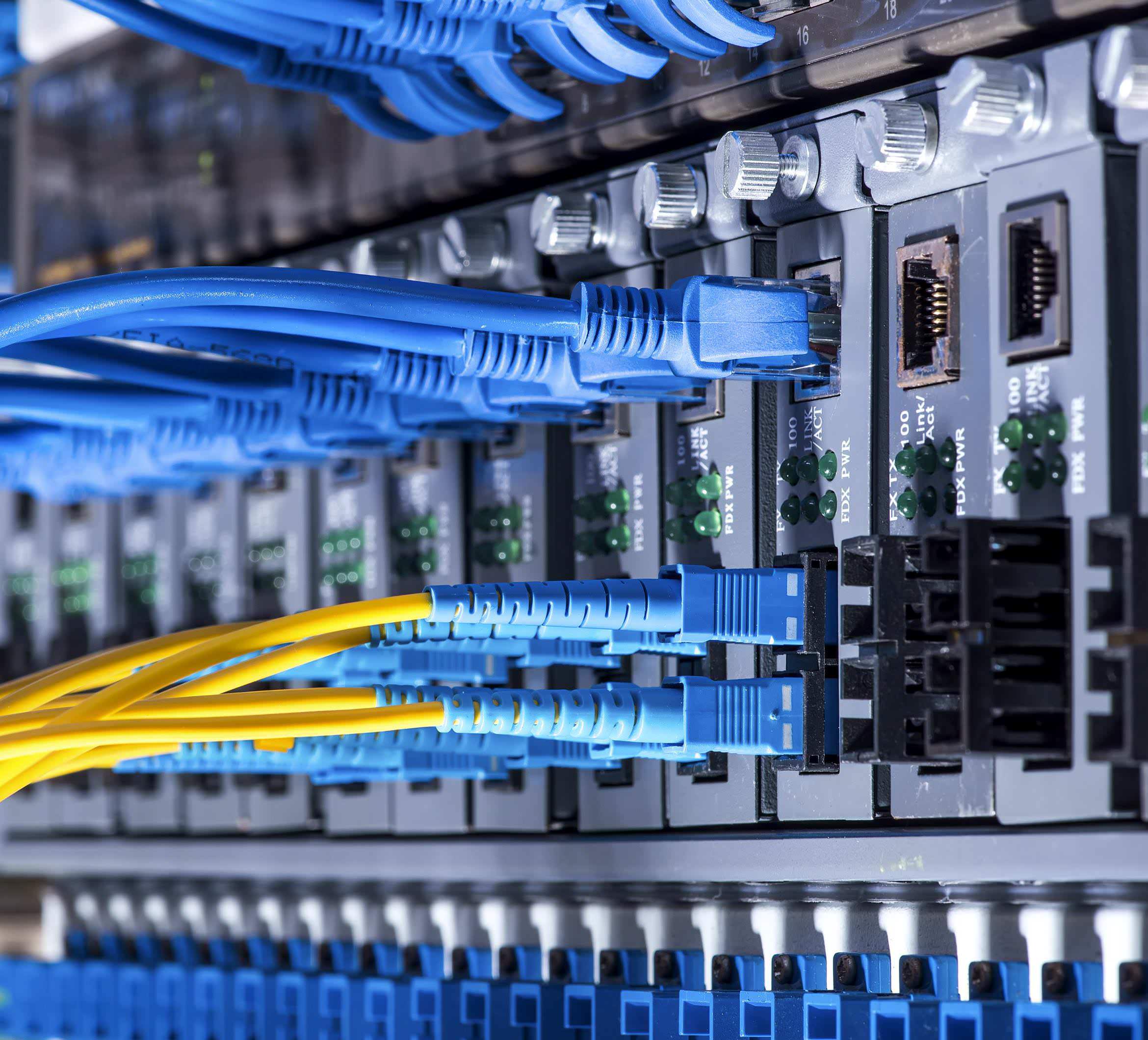 For a fundamentally nerdy subject, net neutrality is pushing a lot of political buttons.

The latest salvo is over a California law that restores a ban on cable, wireless and other broadband providers from impeding people’s ability to use their favorite apps and services. The federal government had rescinded that ban, and the Trump administration is seeking to block California’s effort as an imposition on federal prerogatives.

Though net neutrality started off more than a decade ago as an insight into how to make networks work most efficiently, it has taken on much larger social and political dimensions lately. The issue has emerged as an antimonopoly rallying point and even a focus for “resistance” to the Trump administration.

“Any time the cable companies and the Trump administration are on one side, it looks good for companies to be on the other side,” Boston Law School professor Daniel Lyons said.

But the idea hasn’t always been political or partisan. Net neutrality traces back to an engineering maxim called the “end-to-end principle,” a self-regulating network that put control in the hands of end users rather than a central authority. Traditional cable-TV services, for instance, required special equipment and controlled what channels are shown on TV. With an end-to-end network like the internet, the types of equipment, apps, articles and video services permitted are limited only to imagination.

And the internet subsequently grew like nobody’s business — largely because it wasn’t anyone’s business.