‘Godzilla' Is Back And Doing Just Fine 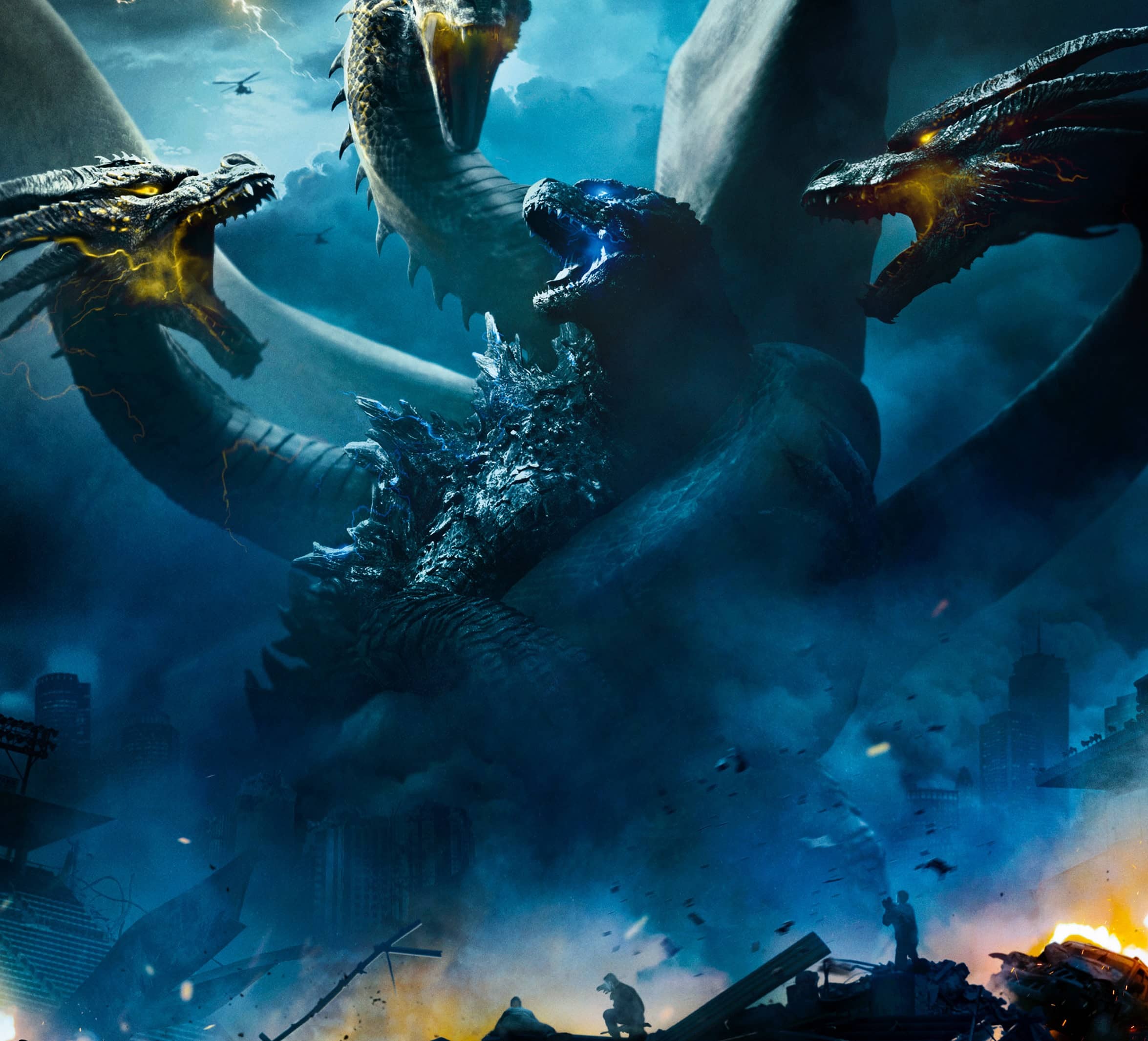 It’s been a bit since moviegoers had the chance to catch up with Godzilla, five years in fact, which in cinematic franchise time feels like at least a few decades.

In other words, it’s understandable if you go into “Godzilla: King of the Monsters” a little rusty on just what went down in Tokyo and San Francisco back in 2014.

But ”Godzilla: King of the Monsters ” is a sequel in the loosest possible sense that requires minimal recall from the audience, which is likely a good thing for those whose brains have been overloaded with “Game of Thrones,” “Avengers” and “Star Wars” minutiae and mythology.

Worry not, Godzilla is here to provide some old-fashioned summer spectacle, no CliffsNotes required. 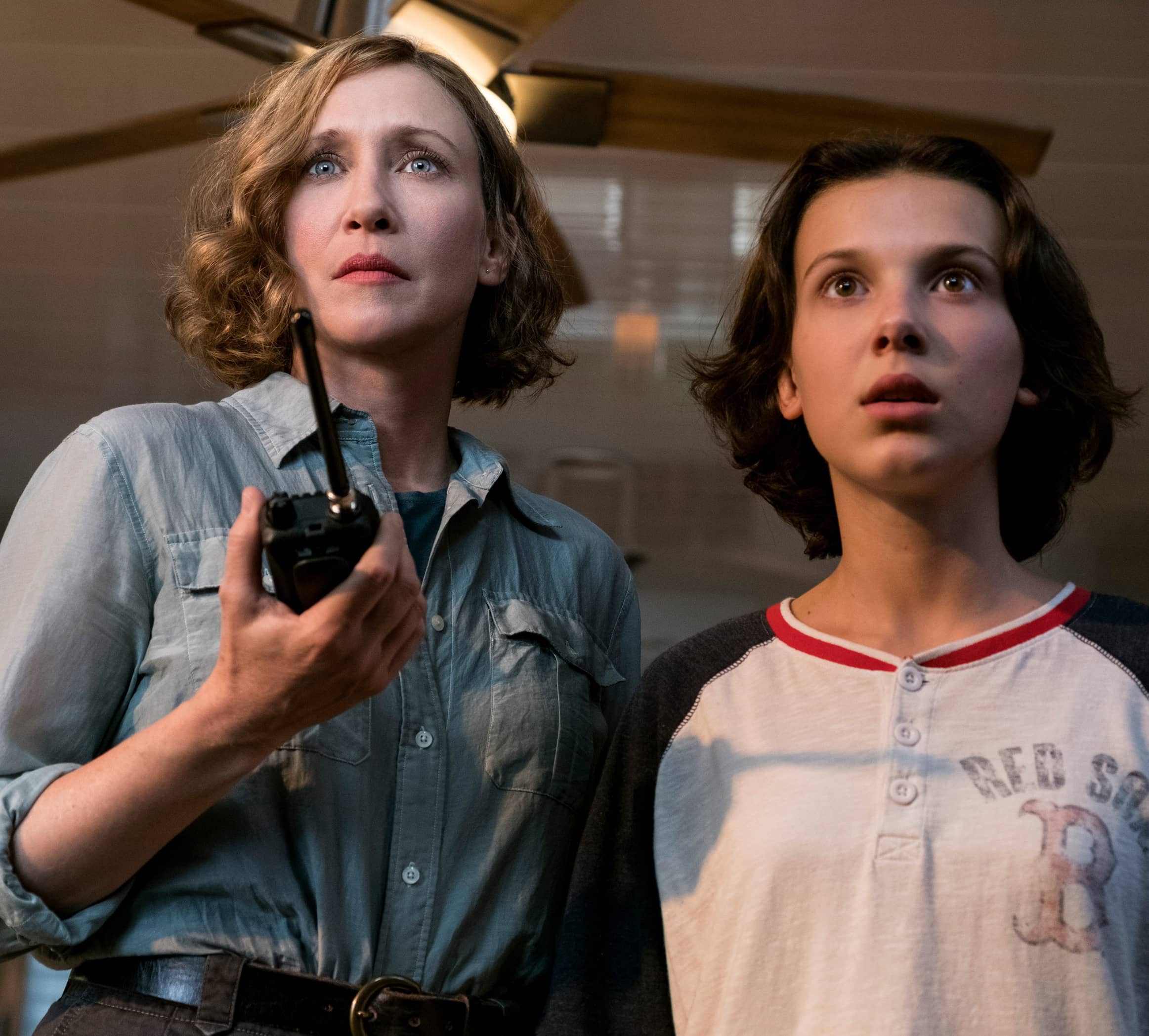 It’s a low bar, sure, but at least Godzilla is comfortable with its place in the blockbuster ecosystem.