Finding The Balance Between Freedom And Technology 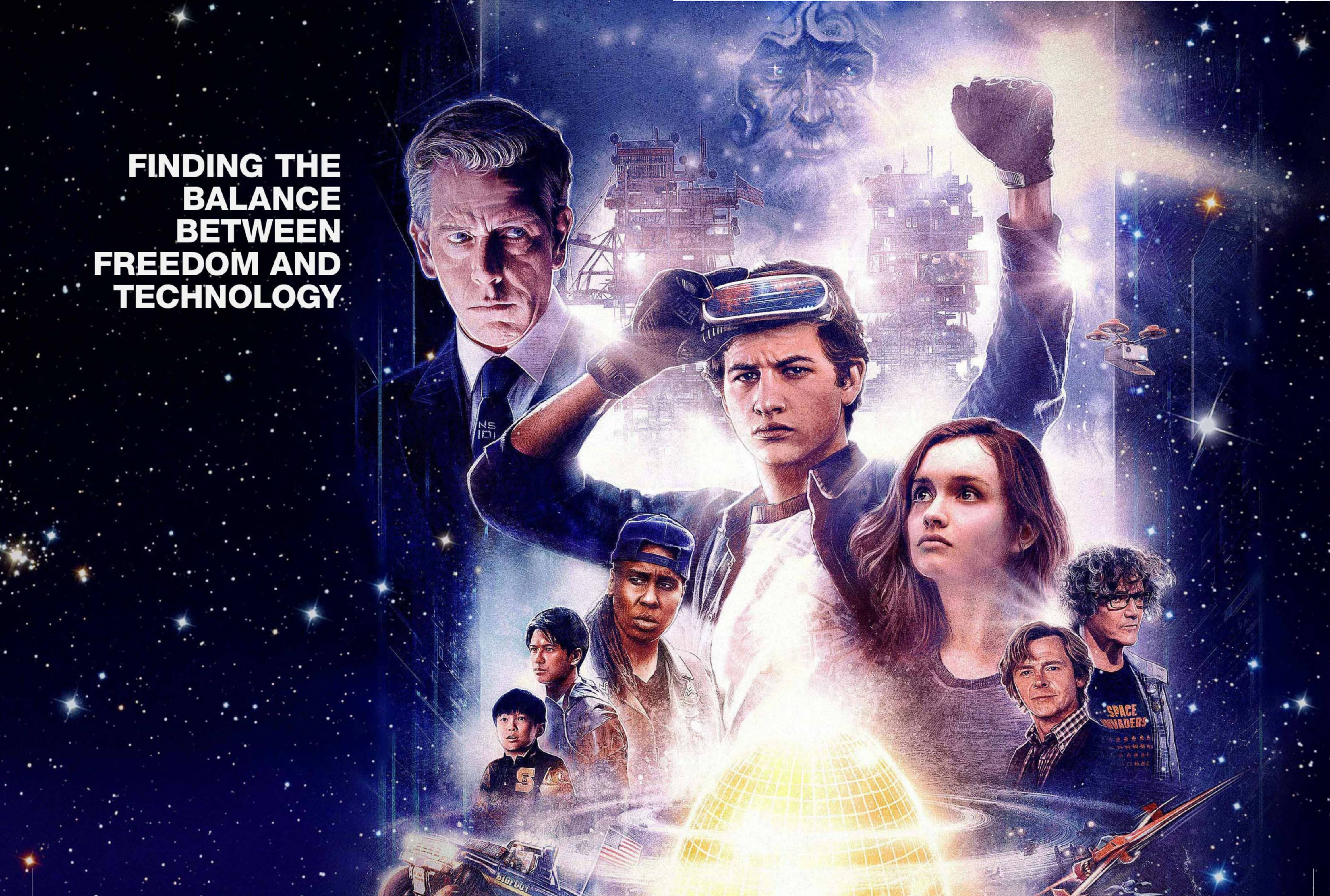 A POTENTIALLY DIFFICULT BALANCE TO STRIKE

A POTENTIALLY DIFFICULT BALANCE TO STRIKE

There have been countless Hollywood tales concerned with humankind’s ongoing struggle to hold back the growth of technology over the years. From the Matrix trilogy released either side of the Millennium, to the more recent Her, the question embedded right at the core of each new tale is the same. Do we control technology, or does it control us?

Certainly, on this side of theater screens, the question is now more relevant than ever. The ubiquity of digital technologies in modern life would appear as dark and dystopian as many fictional visions of the 21st century, if it was presented as a possibility only several decades ago. In fact, it would probably be quickly identified that we appeared distinctly shackled; constantly engaged with a device that provided a huge deal of our knowledge, entertainment, news, and social interactions all at once.

However, for those of us who’ve lived the last 15 years, and allowed the devices and their multitude of increasingly innovative features into our lives, it hardly feels like we’re trapped, does it? After all, you can put your phone down, leave your tablet at home, and turn your laptop off– so why the increasingly noisy conversation about personal freedom?

WE ALL DEPEND ON IT

In fact, it is this slow-burning pervasiveness that has many academics around the globe deeply concerned. Described in these circles as an extreme ‘menace to liberty’, the worry is that we’ve already gone past the point of no return, exchanging our freedom for a necessary evil and handing over as much personal information as can be captured for a never-ending reel of interactive distraction.

There’s no doubt that we’re dependent on technology. Were we to suddenly lose contact with every piece of tech on the planet, the world, although it would still be turning, would feel as if it had come to an instant standstill. Have you ever had a moment, maybe stepping offa train or bus, when you’re suddenly certain that you’ve left your phone behind? For a moment, you’re not sure where to go, what to do, or how to do it. And then it turns up, usually in a different pocket. Well, it would be that moment – perhaps permanently.