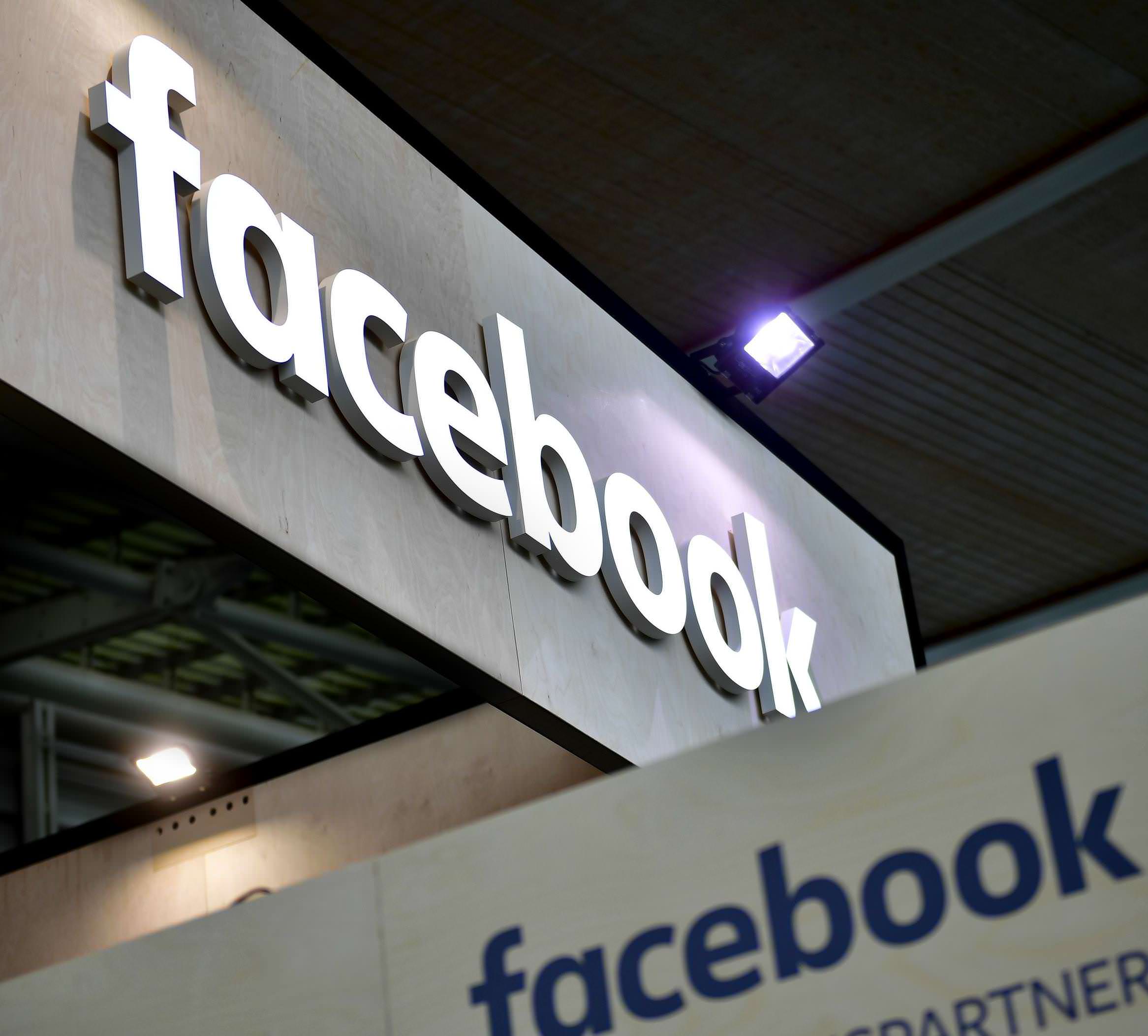 Facebook has identified and banned more accounts engaged in misleading political behavior ahead of the U.S. midterm elections in November.

The social network said this week that it had removed 652 pages, groups, and accounts linked to Russia and, unexpectedly, Iran, for “coordinated inauthentic behavior” that included the sharing of political material.

Facebook has significantly stepped up policing of its platform since last year, when it acknowledged that Russian agents successfully ran political influence operations on Facebook aimed at swaying the 2016 presidential election.

The social network said it had not concluded its review of the material and declined to say how or why the state-backed actors were behaving the way they did. But it said it has informed the U.S. and U.K. governments as well as informed the U.S. Treasury and State departments because of ongoing sanctions against Iran.