Experimental App Might Spot Drug Overdoses In Time To Help 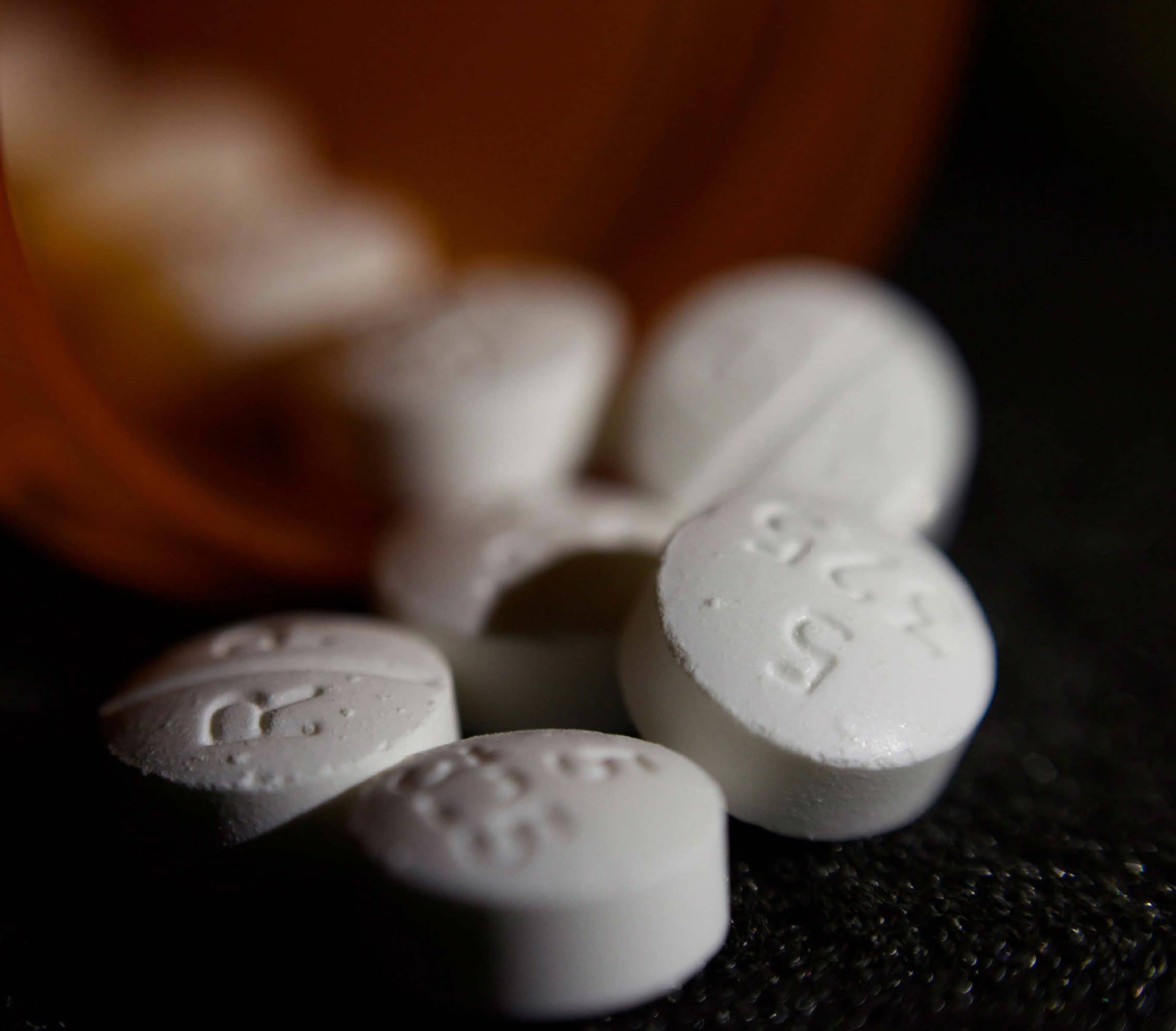 Too often people die of an opioid overdose because no one’s around to notice they’re in trouble. Now scientists are creating a smartphone app that beams sound waves to measure breathing — and summon help if it stops.

The app is still experimental. But in a novel test, the “Second Chance” app detected early signs of overdose in the critical minutes after people injected heroin or other illegal drugs, researchers reported this week.

One question is whether most drug users would pull out their phone and switch on an app before shooting up. The University of Washington research team contends it could offer a much-needed tool for people who haven’t yet found addiction treatment.

“They’re not trying to kill themselves — they’re addicted to these drugs. They have an incentive to be safe,” said Shyamnath Gollakota, an engineering and computer science associate professor whose lab turns regular cellphones into temporary sonar devices.

But an emergency room physician who regularly cares for overdose patients wonders how many people really would try such a device.

“This is an innovative way to attack the problem,” said Dr. Zachary Dezman of the University of Maryland School of Medicine, who wasn’t involved in the research.