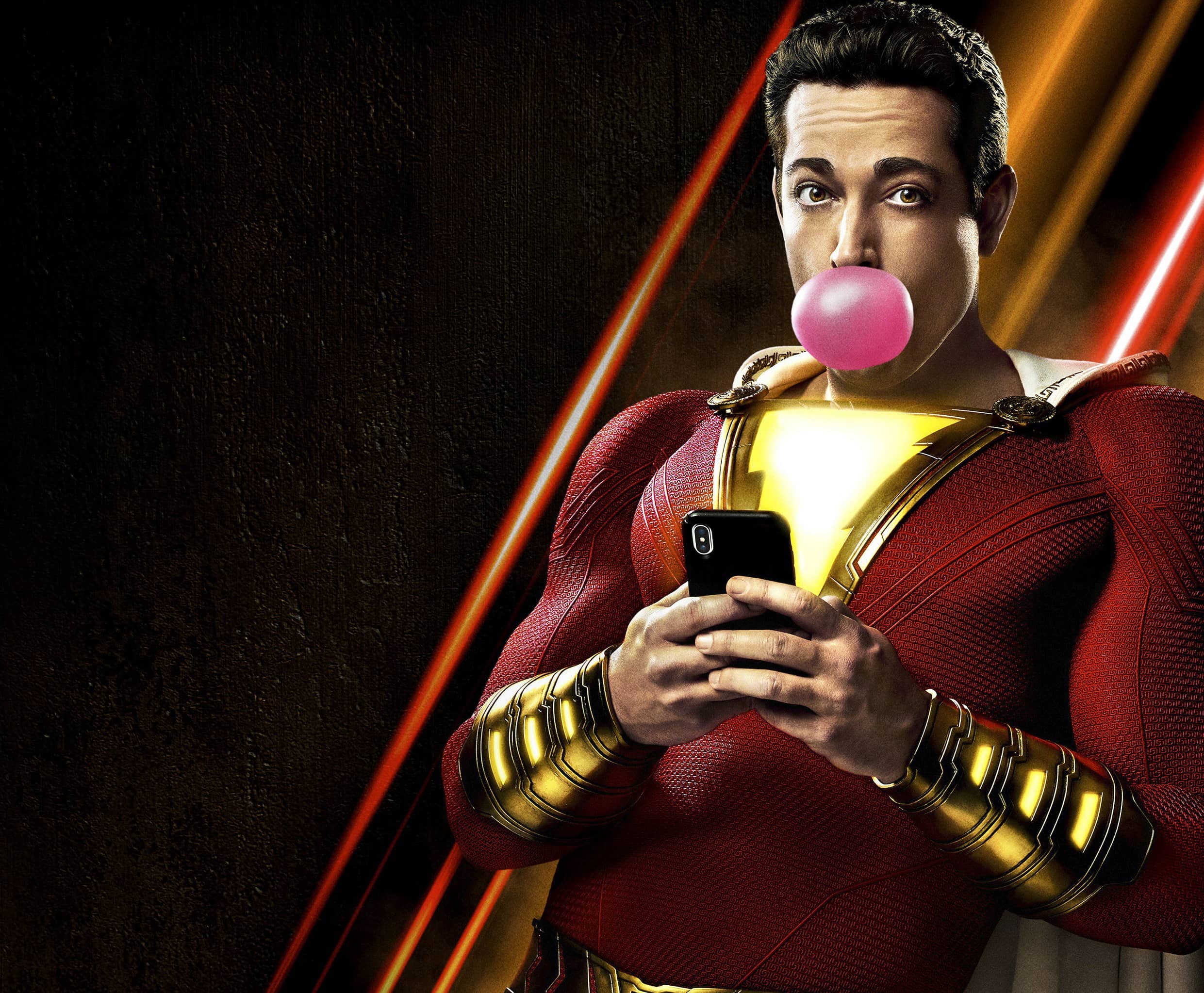 OK, so it’s basically “Big” with superheroes and villains instead of businesspeople and girlfriends, but director David F. Sandberg has infused his film with so much heart and charm that it hardly matters. Even the deficiencies, like the sluggish beginning and the random, ridiculous villains, fade away under a haze of goodwill because unlike so many big spectacle action pics with sequels in mind, “Shazam!” actually sticks the landing.

But perhaps I’m getting ahead of myself. Don’t worry if you don’t happen to know anything about “Shazam!” or are convinced that you won’t care. I certainly didn’t. Plus, there are a lot of superheroes to keep track of these days and someone who needs an exclamation point is and should be immediately suspect. 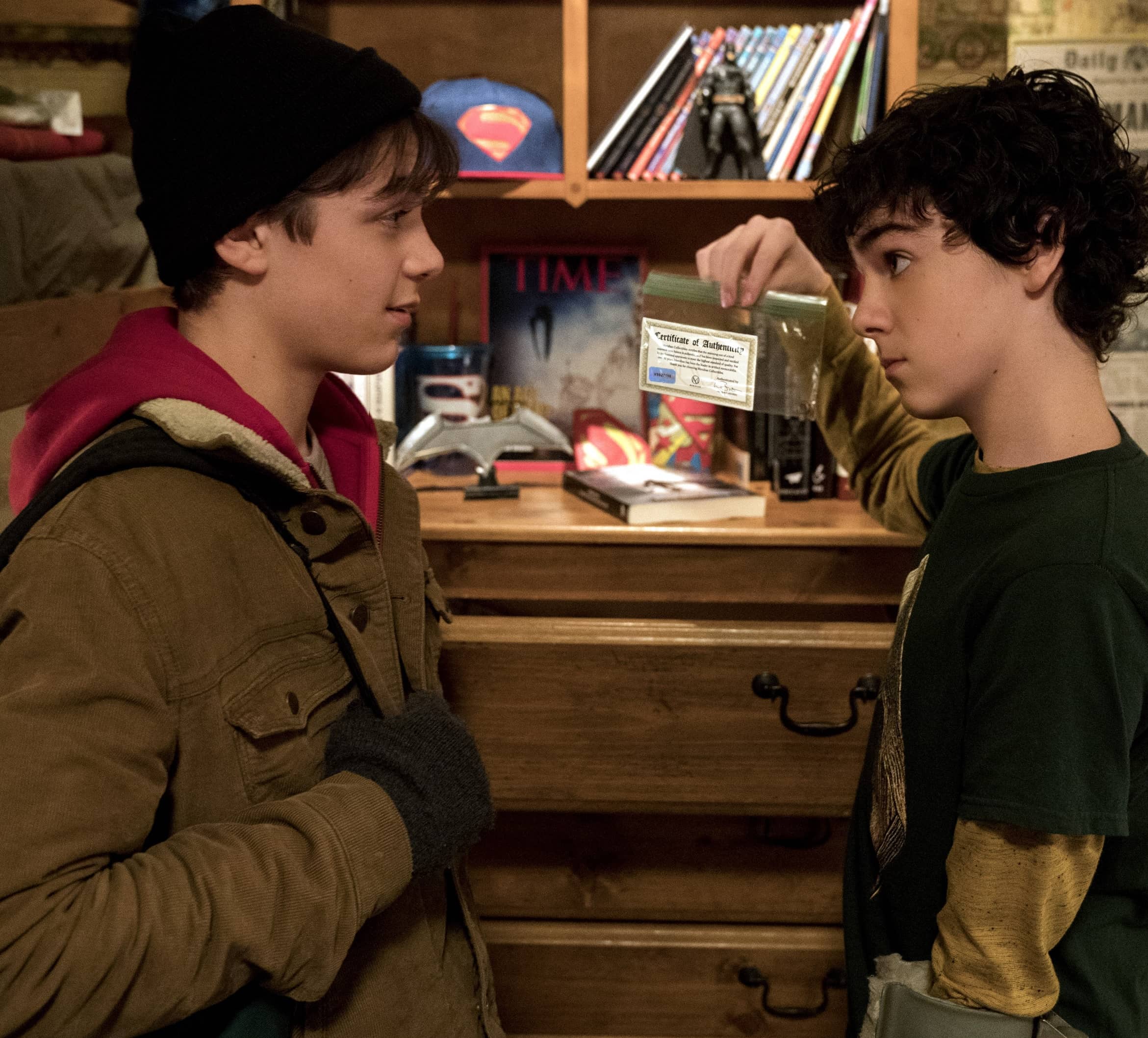