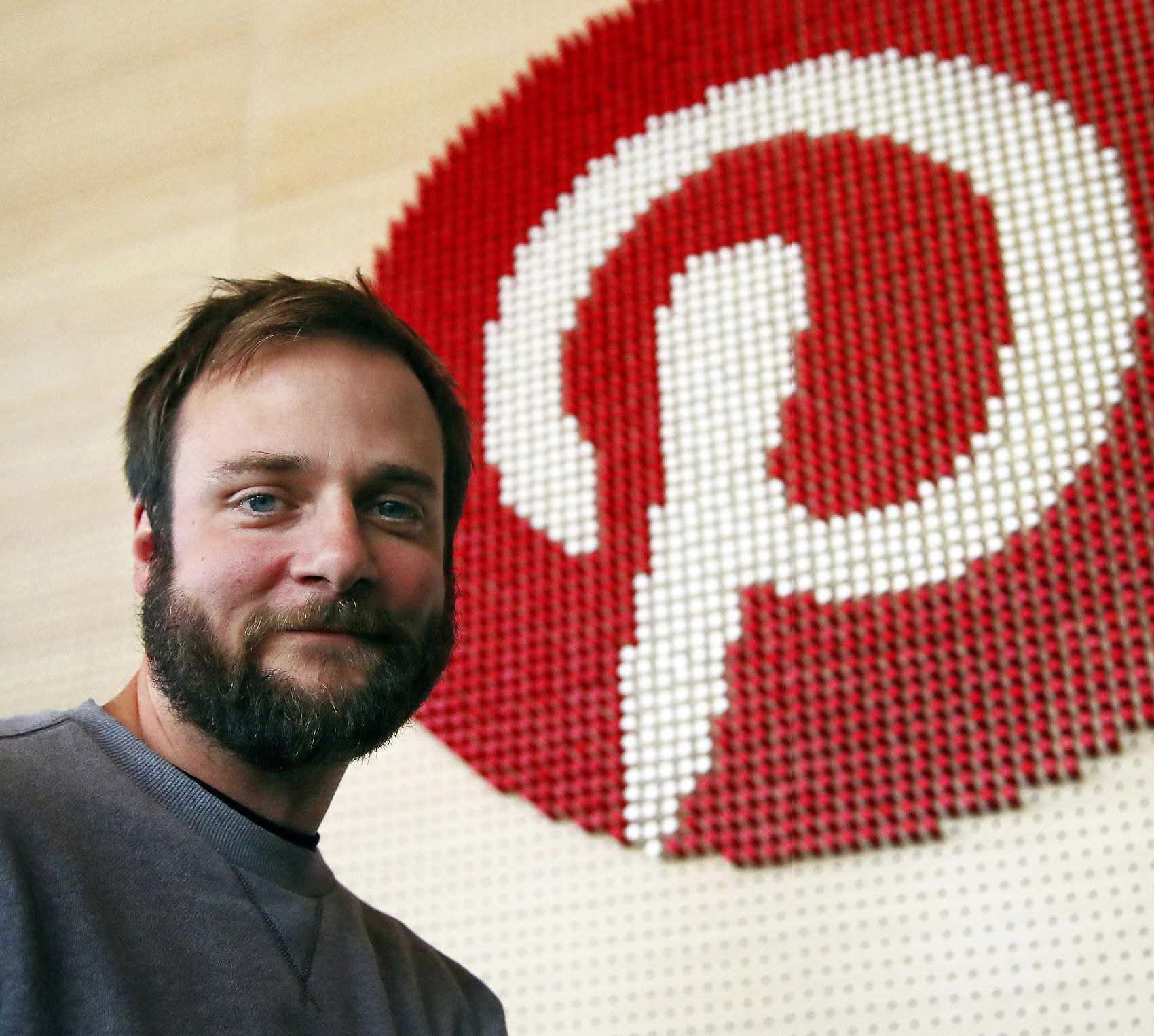 If Instagram is the dream vacation youll never go on and Facebook is Thanksgiving with too many relatives arguing over politics, Pinterestis sitting on the couch by yourself, watching a home improvement show and absent-mindedly flipping through an old issue of Gourmet magazine.

Pinterest has long shunned being labeled a social network. Because of that, it doesn’t push users to add friends or build connections the way rivals have done to grow quickly. But while this has meant that Pinterest is smaller than, say, Twitter, Instagram and Facebook, the service has also avoided much of its peers’ troubles around misinformation, hate and abuse.

“Social media is about sharing what you are doing with other people,” Evan Sharp, Pinterest’s co-founder and chief product officer said in an interview. “Pinterest isn’t about sharing. It’s mostly about yourself, your dreams, your ideas for what you want for your future.”

That means not bugging you to add friends and see whom you know. Comments are there, but not essential. If you want, you can do Pinterest all alone.

Still, if Pinterest is to start selling shares to the public, as it’s widely expected to in the coming year, potential investors will be looking at how much money it makes and how much it will grow. In another step toward revenue growth, the company announced Tuesday that it is making more of its “pins” — the photos and illustrations users post and save for inspiration —“shoppable.”