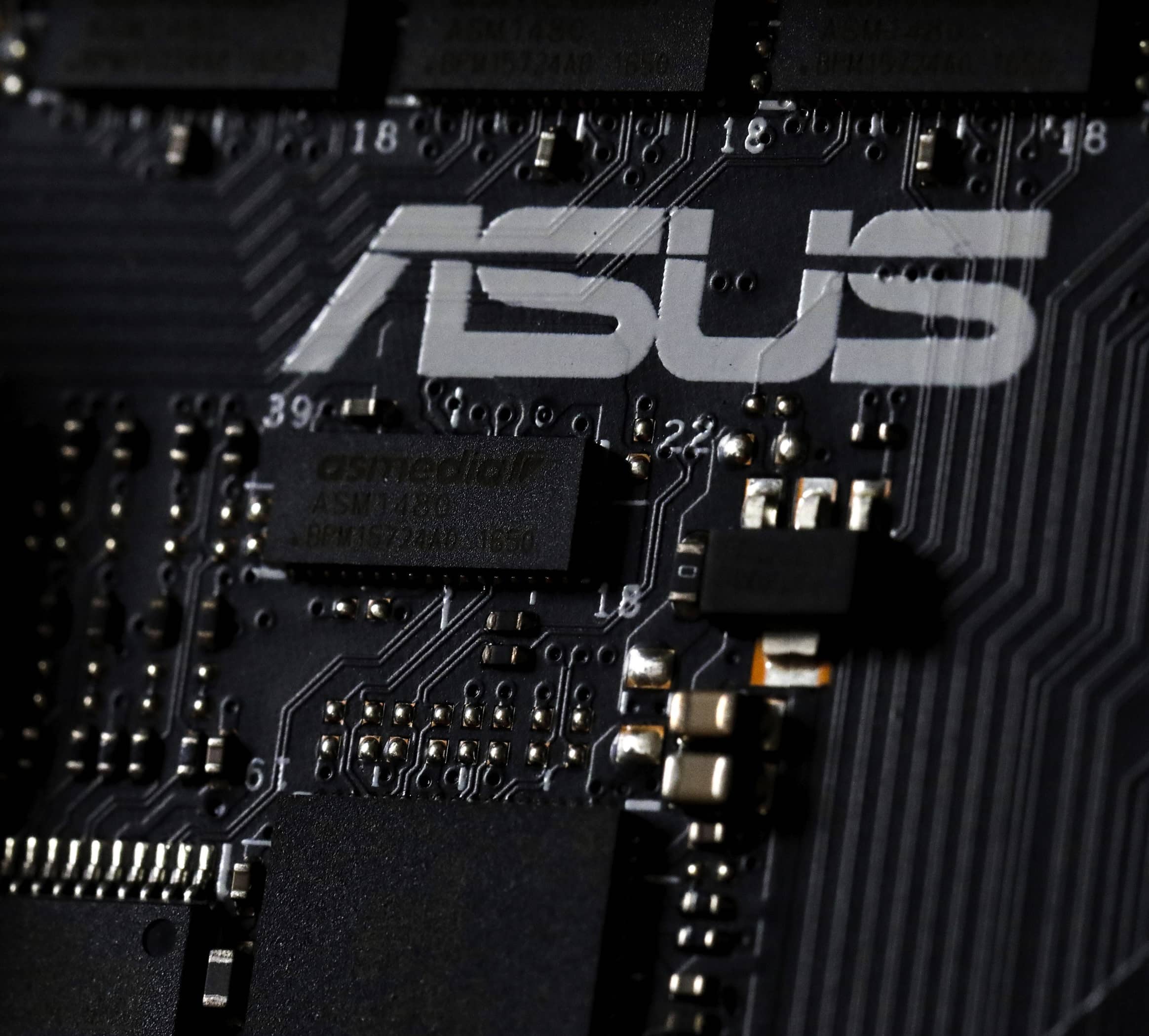 Kaspersky Lab said it detected 57,000 infections among customers of its antivirus software. It estimates that the exploit likely affected more than 1 million computers from the world’s No. 5 computer company.

The malware was designed to open a “backdoor” for intruders in the infected machines, researchers said.

About 50 percent of the affected Kaspersky anti-virus software customers were in Russia, Germany and France, the company said . The U.S. accounted for less than 5 percent.