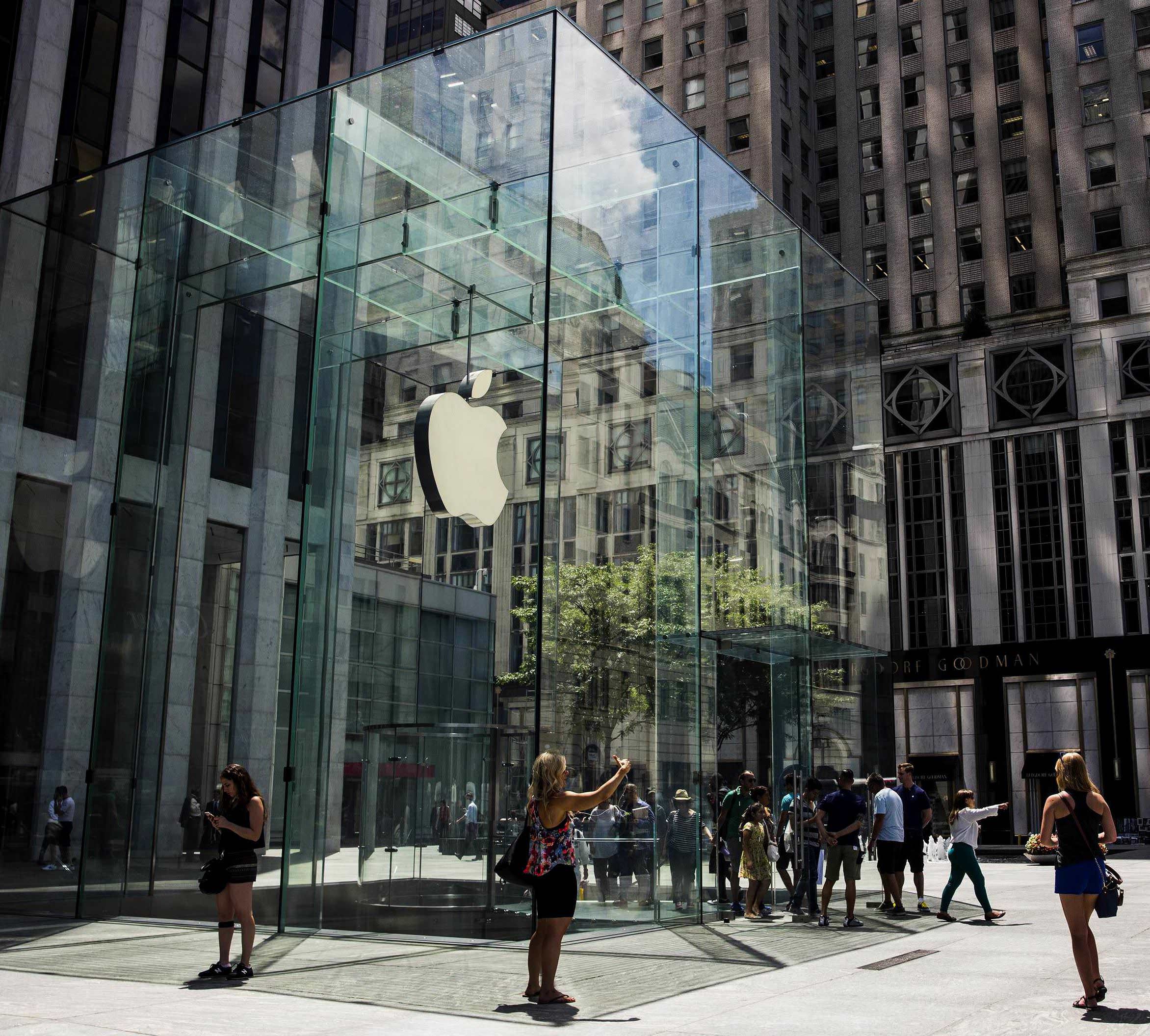 Apple Inc. is designing and producing its own device displays for the first time, using a secret manufacturing facility near its California headquarters to make small numbers of the screens for testing purposes, according to people familiar with the situation.

The technology giant is making a significant investment in the development of nextgeneration MicroLED screens, say the people, who requested anonymity to discuss internal planning. MicroLED screens use different lightemitting compounds than the current OLED displays and promise to make future gadgets slimmer, brighter and less power-hungry.

The screens are far more difficult to produce than OLED displays, and the company almost killed the project a year or so ago, the people say. Engineers have since been making progress and the technology is now at an advanced stage, they say, though consumers will probably have to wait a few years before seeing the results. 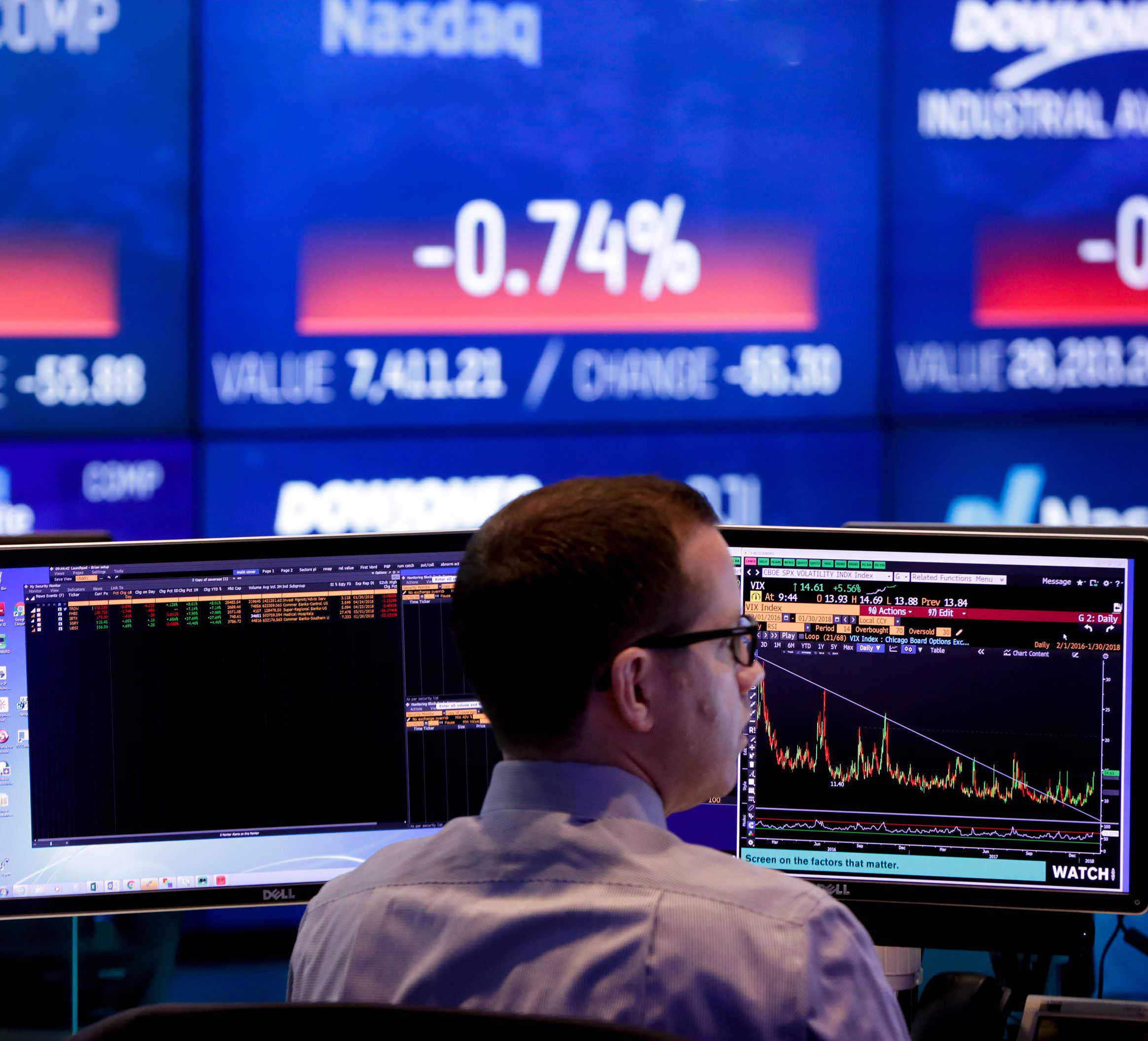 The ambitious undertaking is the latest example of Apple bringing the design of key components in-house. The company has designed chips powering its mobile devices for several years. Its move into displays has the long-term potential to hurt a range of suppliers, from screen makers like Samsung Electronics Co., Japan Display Inc., Sharp Corp. and LG Display Co. to companies like Synaptics Inc. that produce chip-screen interfaces. It may also hurt Universal Display Corp., a leading developer of OLED technology.

Display makers in Asia fell after Bloomberg News reported the plans. Japan Display dropped as much as 4.8 percent, Sharp tumbled as much as 3.4 percent and Samsung slid 1.4 percent. In the U.S., Universal Display fell as much as 10.8 percent Monday. Apple was down less than 1 percent at 9:37 a.m. in New York.