A Newly Restored ‘The Shining' Debuts In Cannes 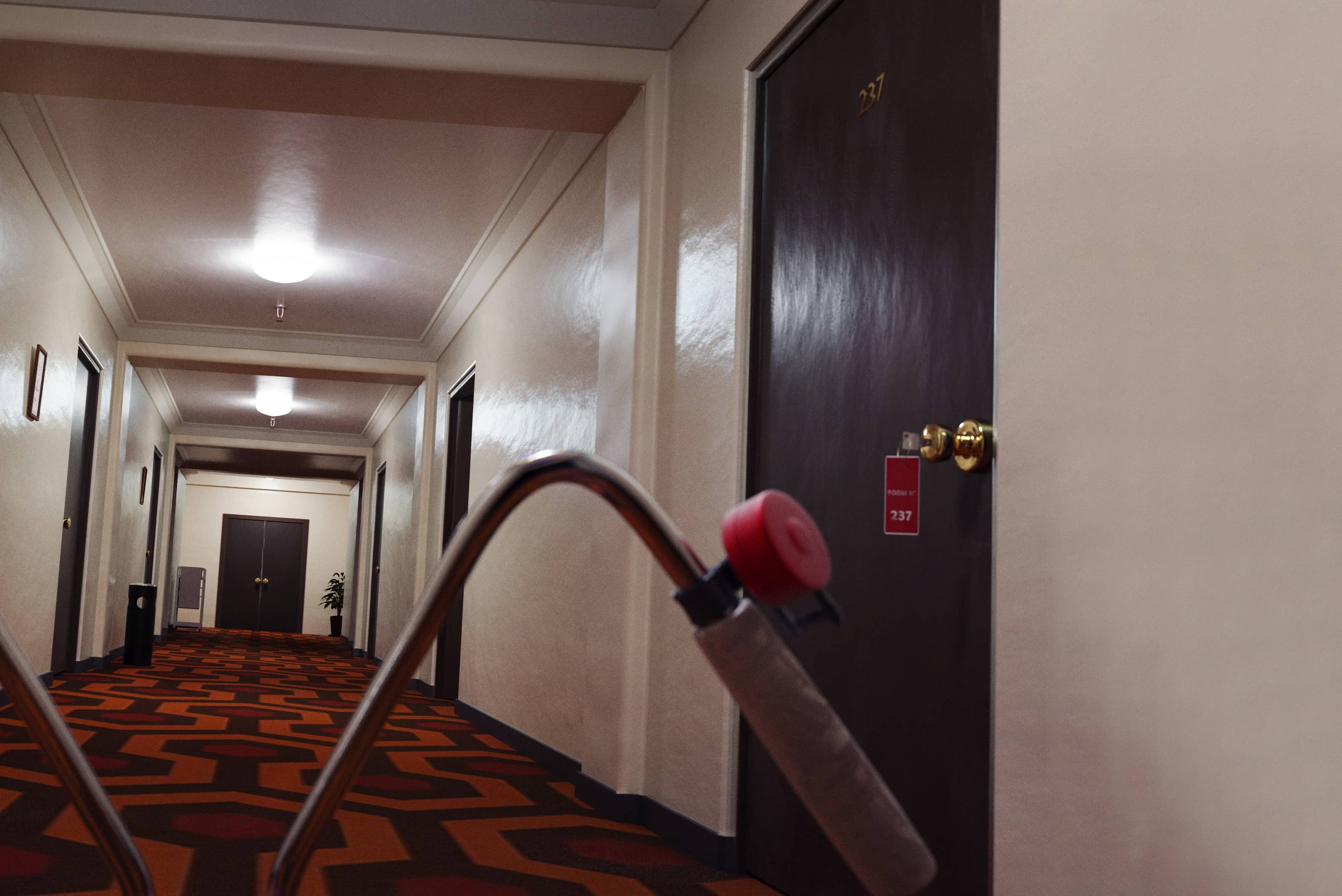 Thirty-nine years later, Jack is still not a dull boy.

In a new pristine restoration, Stanley Kubrick’s “The Shining” premiered at the Cannes Film Festival on Friday evening. It was the second straight year that a Kubrick movie landed on the Croisette, following last year when Christopher Nolan brought what he termed an “unrestored” cut of “2001: A Space Odyssey.”

This time around, Alfonso Cuaron introduced the film, alongside Kubrick’s daughter, Katharina Kubrick, and Leon Vitali, Kubrick’s longtime assistant. Vitali was himself profiled in the 2017 documentary “Filmworker,” also a Cannes entry.