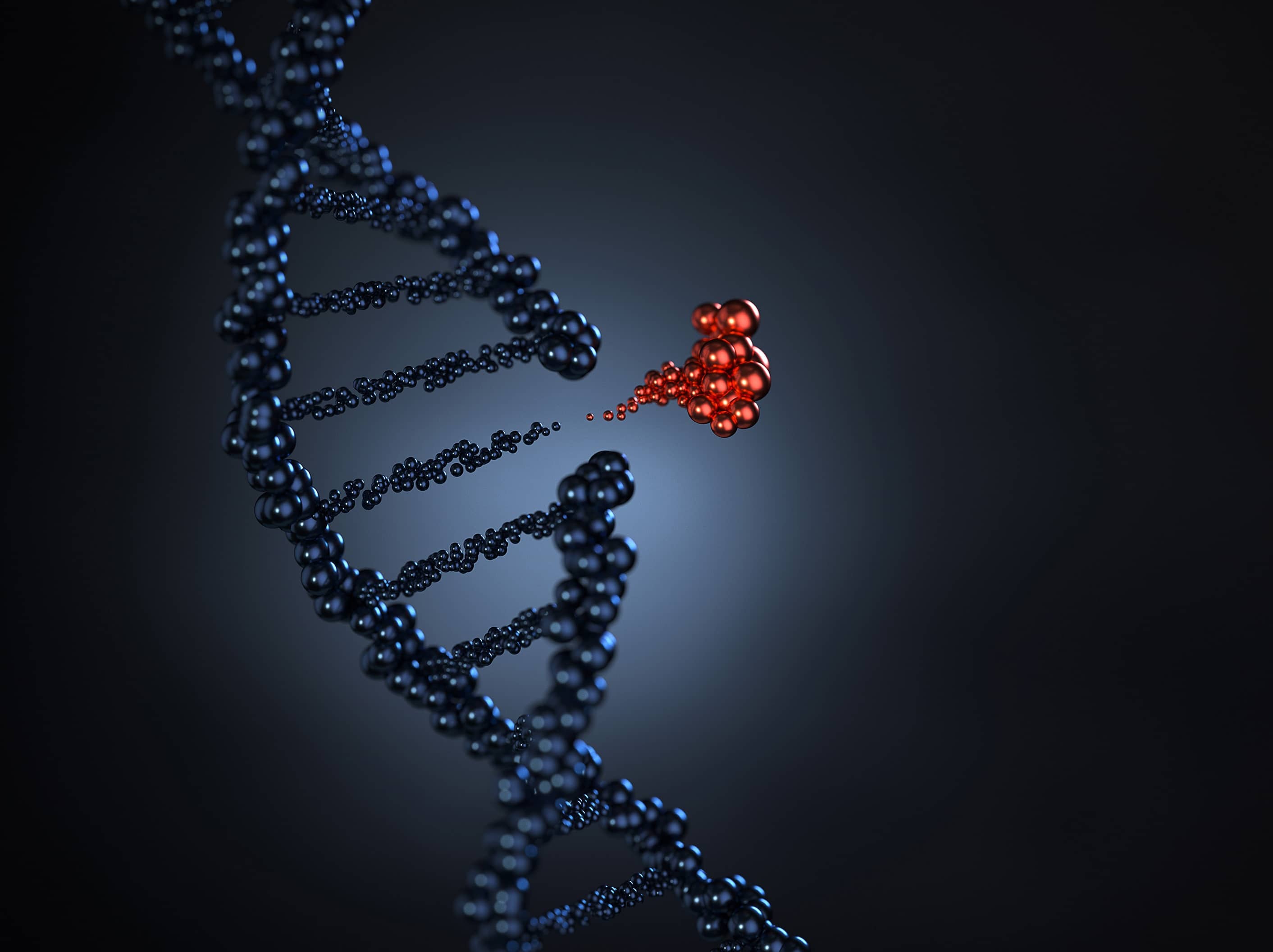 Scientists are reporting the first use of the gene-editing tool CRISPR to try to cure a patient’s HIV infection by providing blood cells that were altered to resist the AIDS virus.

The gene-editing tool has long been used in research labs, and a Chinese scientist was scorned last year when he revealed he used it on embryos that led to the birth of twin girls. Editing embryos is considered too risky, partly because the DNA changes can pass to future generations.

Wednesday’s report in the New England Journal of Medicine, by different Chinese researchers, is the first published account of using CRISPR to treat a disease in an adult, where the DNA changes are confined to that person.

The attempt was successful in some ways but fell short of being an HIV cure.

Still, it shows that gene editing holds promise and seems precise and safe in this patient so far, said Dr. Carl June, a University of Pennsylvania genetics expert who wrote a commentary in the journal.