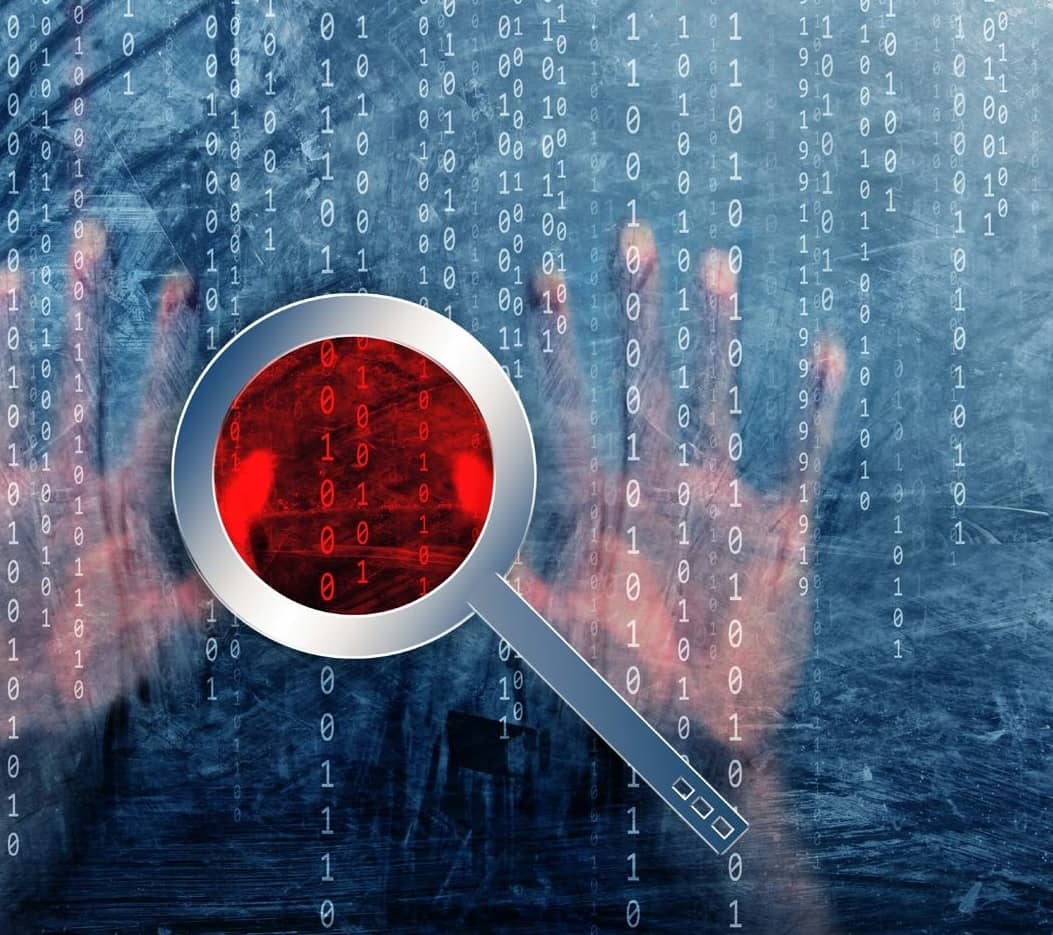 Finding out that attackers have breached a network is, as many organisations have found to their cost, neither quick nor simple to do.

Indeed, the 2018 Cost of a Data Breach Study from the Ponemon Institute in the United States suggests that it takes companies an average of 196 days – or about six-and-a-half months – to detect a data breach.

According to the institute, there is an average cost of $148 (Dh544) per compromised record, which is not an insignificant amount.

Moreover, there is little sign from the IBM-sponsored survey that the cost of data breaches is likely to fall over time.

When reporting the results last year, Larry Ponemon, the eponymous institute’s founder and chairman, said that the average size of a data breach (measured by the number of records stolen or lost), the per-capita cost and the total cost had all increased since the 2017 survey.

So it appears that attackers are being given plenty of time to do what they want, and are causing a considerable amount of harm.

Such results highlight the importance of developing new, faster ways to detect and eliminate breaches.

At the same time, however, it is vital that such detection methods do not generate large numbers of false alerts, as these are time-consuming to investigate. The ideal is to prevent threats from being missed while not generating useless alerts.

A new product called Red Cloak Threat Detection and Response from the US-based cybersecurity company Secureworks aims to dramatically speed up the detection of cyber threats.

With this new cloud-based software-as-a-service (SaaS) application – which Secureworks says should suit many companies in the Middle East – detection times of minutes or hours are said to be more likely than weeks or months.

Red Cloak Threat Detection and Response is the latest product to use the Red Cloak name, which dates back to 2010.

It was launched in Las Vegas at the Dell Technologies World 2019 event in May, a mammoth gathering of 15,000 IT specialists that featured keynote speeches from Michael Dell and a number of major figures from Silicon Valley.