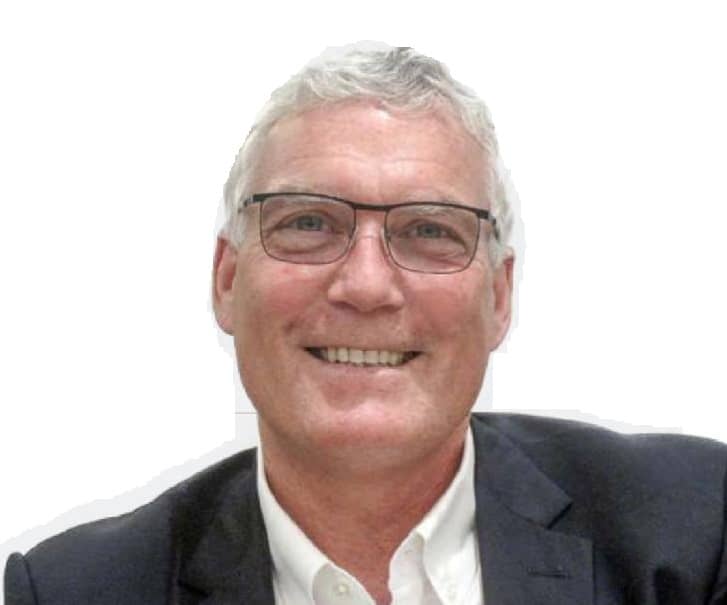 In the first decade or so of the cloud’s adoption, it was often the non-mission-critical applications that were transferred to external servers.

This “low-hanging fruit”, as one report described them, might consist of general-purpose applications, the type of thing that, were they to go down, would not present a business with insurmountable problems.

More recently, however, businesses have been moving beyond transferring just these 9/5 applications, as they are sometimes known.

There is now a trend for companies to also move to the cloud their “24/7” or mission-critical applications, the ones that are the very lifeblood of their existence.

Among the providers offering businesses the opportunity to transfer their most significant mission-critical applications to the cloud are Moro and Virtustream, which have formed a partnership that is already generating significant interest in the local marketplace.

It is perhaps no wonder that customers are turning to these providers for some of the most important aspects of their digital transformation, because both Moro and Virtustream have significant factors in their favour.

Based in Dubai, Moro is a semi-government entity that is backed by Dubai Water and Electricity Authority (DEWA).

Virtustream, meanwhile, is part of Dell Technologies, among the world’s largest and most respected technology companies and one that has spent more than $20 billion (Dh73.5 billion) on research and development.

The two partners recently gave details of their services at an EMEA (Europe, Middle East and Africa) summit in London organised by Virtustream.

Since launching operations in 2017, Moro has expanded rapidly in five main areas of business: data centre and managed services, system integrated services, digital services and security services, and cloud services. The partnership between Moro and Virtustream comes under the cloud services banner.