The Business Of Security 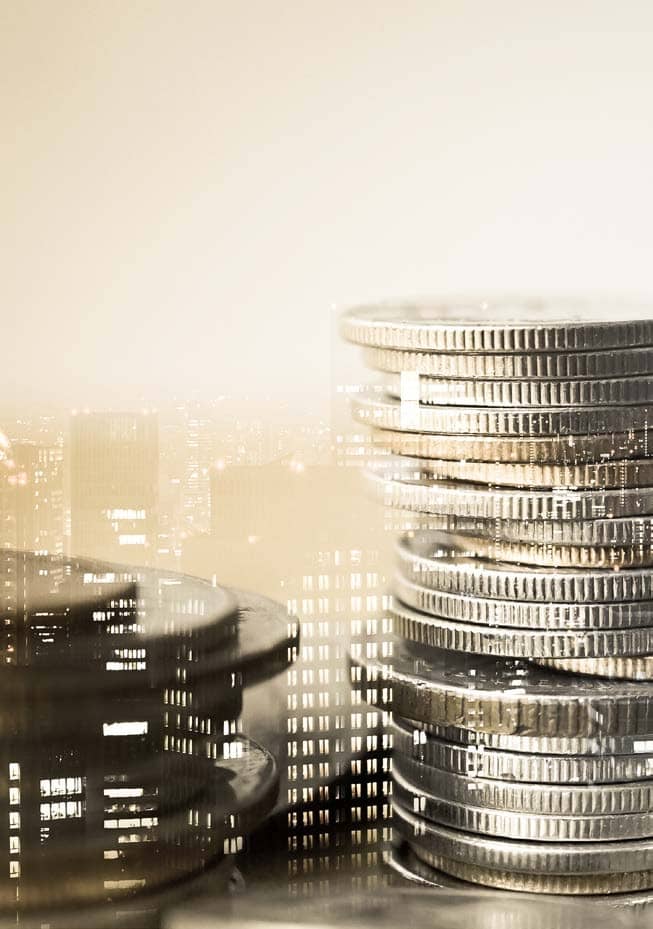 Cybersecurity Is Increasingly Becoming A Huge Area For Innovation And With Renewed Interest In Online Safety And Privacy The Industry Is Attracting Attention From The Investment World. However, With The Landscape Becoming Saturated, Are Cybersecurity Firms As Good As Business Investments? Daniel Bardsley Investigates.

The amounts that investors are pumping into cybersecurity companies are nothing short of eye-watering – and it should come as no surprise.

The sector is in the middle of what has been described as a gold rush, with corporations spending heavily to secure their networks as potential threats appear to grow and the regulatory framework over data tightens.

It makes sense, then, that some of the companies that supply these defences are seen as having excellent prospects and being ideal investment targets.

According to a Washington, DC-based cybersecurity investor, Strategic Cyber Ventures, venture capital funding in cybersecurity companies increased by one fifth last year, reaching $5.3 billion, with about three-quarters of this being made in the United States.

Among the biggest reported deals were those involving Tanium, which brought in $375 million in two rounds of funding, and AnchorFree, which raised $295 million. At least half a dozen other companies in the United States attracted $100 million or more in funding.

And this is a sector where ambitions are as big as the investments.

The London-based Hoxton Ventures, which has been backing cybersecurity companies for the past five years, is among the investors looking for supersized success.

“As a venture firm, we think about where is the next billion-dollar company going to come from. We try to find companies that are going to become winners in their market,” says Hussein Kanji, a partner in Hoxton Ventures.

This is not mere talk: Hoxton Ventures is an investor in Darktrace, a UK-based cybersecurity company that has been valued at more than $1 billion.

Among the other billion-dollar companies the cybersecurity sector has created is CrowdStrike, an endpoint security software specialist headquartered in Sunnyvale, California.