THE END OF THE LINE 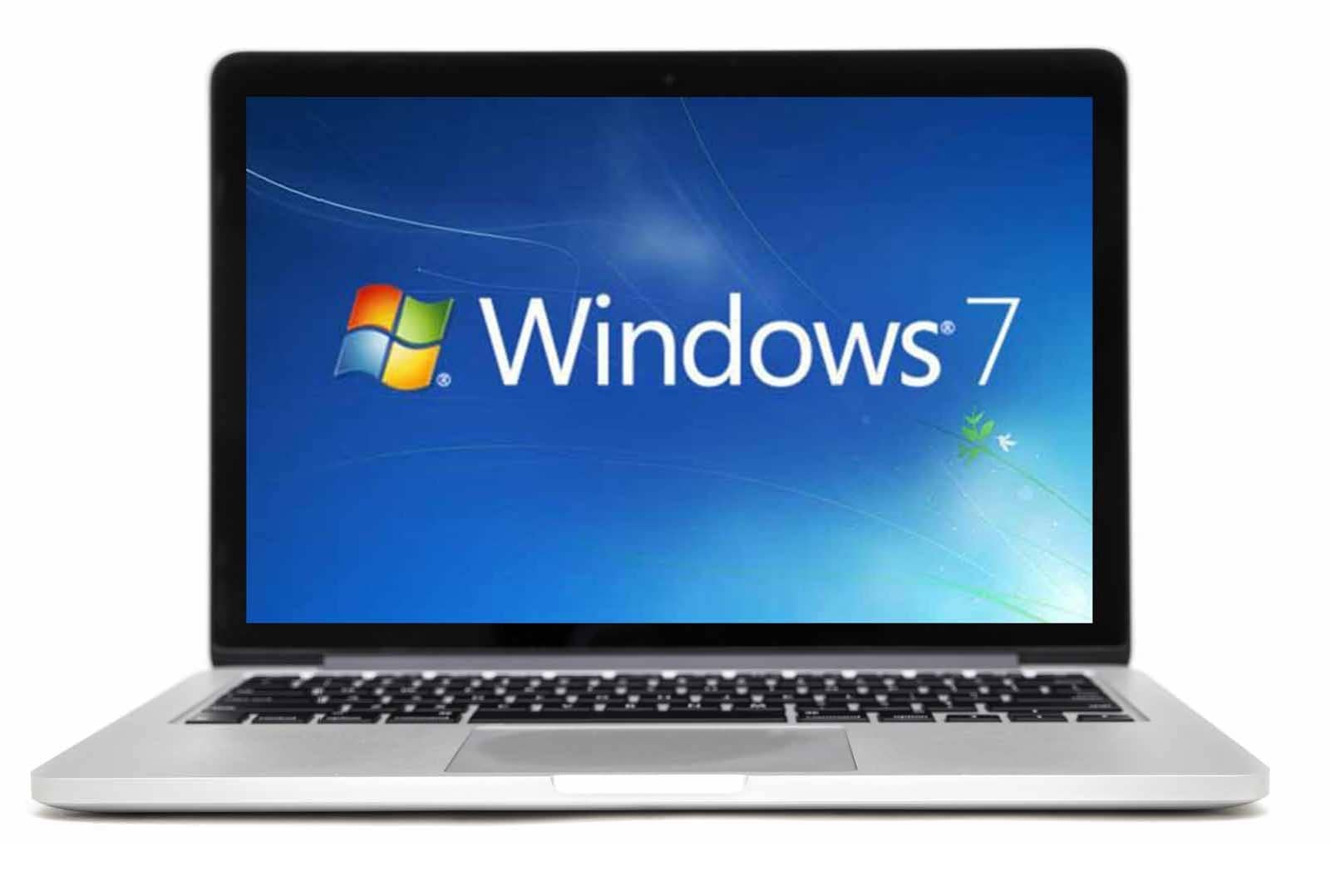 WINDOWS 7 HAS BEEN ONE OF THE MOST SUCCESSFUL OPERATING SYSTEMS DEVELOPED BY MICROSOFT. HOWEVER, DESPITE THE OPERATING SYSTEM GOING ‘END OF LIFE’ THIS MONTH, MANY ORGANISATIONS STILL HAVEN’T UPDATED THEIR PCs MAKING THEIR SYSTEMS VULNERABLE TO SECURITY BREACHES.

It is now just over 10 years since the launch of Windows 7, and Microsoft is now, in a sense, officially consigning the operating system to the archives.

This decade anniversary is important because it was the reason why mid-January 2020 was chosen as the time when extended support for Windows 7 would end, so updates and patches are no longer routinely available.

Some further support will continue to be on offer for those willing to pay, but this will not last indefinitely, so the final end is in sight.

Microsoft previously said that it “strongly recommends that you move to Windows 10 some time before January 2020.”

But not everyone has done that, which raises the question of what the many companies whose desktops rely on Windows 7 should do to protect themselves when security patches and updates are no longer provided.

Normally, of course, the manufacturer produces fixes for such emerging vulnerabilities, but once a product goes end of life, that is no longer the case.

“We’ll see more of these vulnerabilities appear; we certainly did at the end of Windows XP support.”

Experts have noted that Windows 7 is already starting to look vulnerable from a security perspective, even before the end of life. Notably, it was the operating system most heavily affected by the WannaCry ransomware attacks of May 2017.

Windows 7 is still being used by many tens of millions of machines around the world so, as Lankford puts it, there will be “a pretty big attack surface” once it goes end of life.

While the figure will have since dwindled, Windows 7 still had a market share among desktop computers of just over 30 percent in September 2019, according to Net Applications. Many firms, it seems, have been slow to migrate to Windows 10.