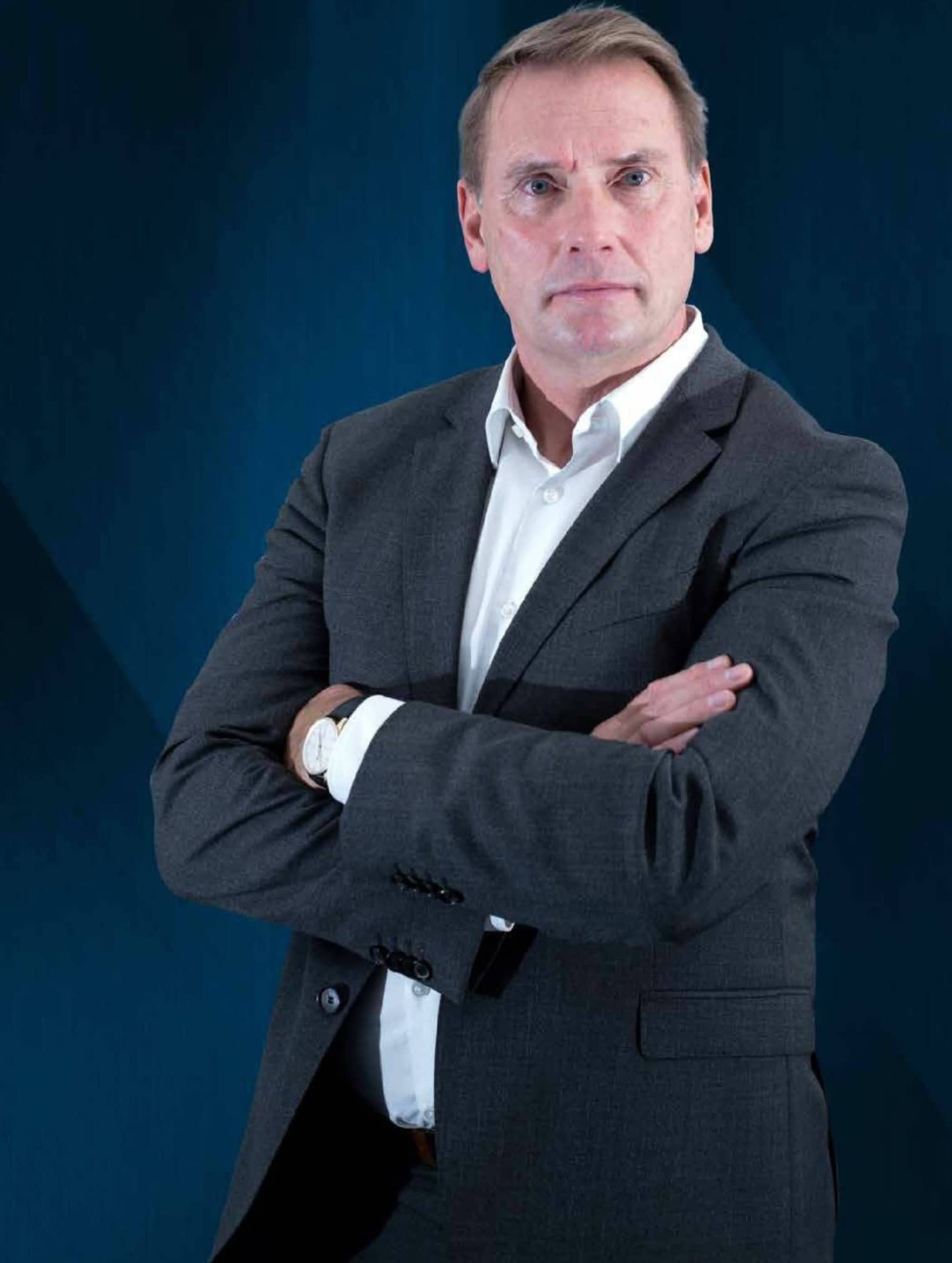 IN AN EXCLUSIVE INTERVIEW, SONICWALL’S VICE PRESIDENT FOR EUROPE, MIDDLE EAST AND AFRICA (EMEA) SALES – TERRY GREER-KING, SAT DOWN WITH SECURITY ADVISOR ME TO DISCUSS THE FIRM’S STRATEGIC MARKET FOCUS SHIFT FROM SMB TO ENTERPRISE AND SHARED INSIGHTS INTO THE FUTURE OF CYBERSECURITY IN A CONNECTED ERA.

Nearly three decades ago two brothers Sreekanth Ravi and Sudhakar Ravi founded Sonic Systems to develop Ethernet and Fast Ethernet cards, hubs and other networking gears, which are focused on the Apple market.

In the late 90s, the company launched a security product named Interpol, which it later rebranded as SonicWall. The product was a firewall and virtual private networking appliance aimed at small and medium businesses.

With the success of the product, the company took off and shifted its focus to become a network security firm. This led the organisation to officially change its name to SonicWall.

Since then, the company has witnessed tremendous success and has continuously evolved its portfolio offering products such as next-generation firewalls, unified threat management (UTM) and email security among others. Through its vast array of offerings, SonicWall enables organisations to innovate, accelerate and grow with security on top of mind.

In early 2012 it was acquired by technology giant Dell, four years later it spun out as an independent company following private equity firm Francisco Partners and hedge fund Elliott Management’s acquisition of the cybersecurity vendor. SonicWall’s innovations are deeply rooted in protecting organizations in the SMB space, however, over the past year the company has increased its investments in its resources as it looks to grow its footprint among large enterprises.

Leading this strategic shift in the EMEA market is the company’s vice president for sales for the region Terry Greer-King.

What have been some of the highlights at the company over the past year?

We have seen tremendous opportunities in every region that we are present in. Over the past year, we have also acquired a number of significant projects across multiple industries in our pipeline. In the last six months, the engagements that we’re involved in and some of the deals that we are closing are accelerating substantially as compared to the beginning of last year.