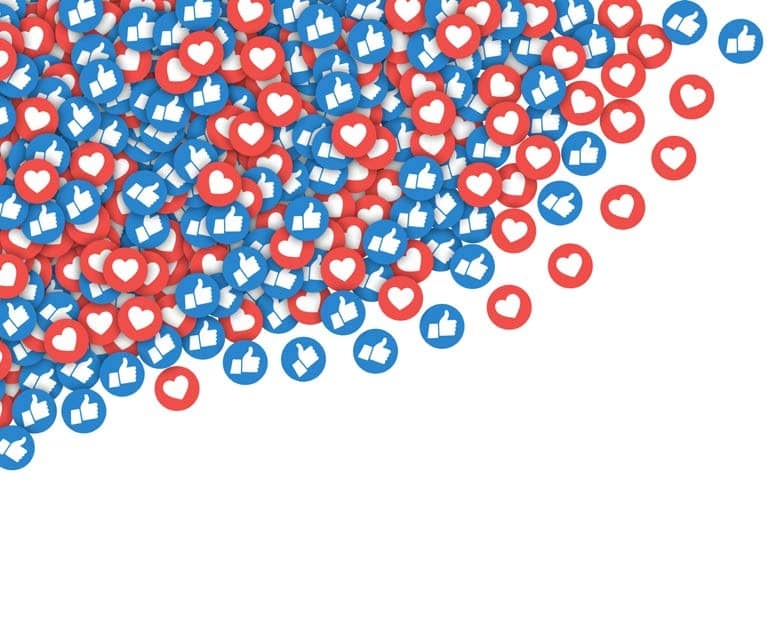 As Data Increasingly Become A Vital Asset For Both Individuals And Organisations, Recent Issues Around How Platforms Such As Facebook, Twitter, And Google Handle Customer Information Have Attracted Criticisms From Users And Governments Alike. Security Correspondent Daniel Bardsley Speaks With Industry Experts To Discuss How Social Media Platforms Should Be Regulated To Combat Misinformation And Prevent The Inappropriate Use Of Personal Data.

When it comes to social media, an often-quoted phrase is, “If you’re not paying for the product, you are the product.”

Although not everyone sees this as a fair reflection of reality, the saying has developed particular resonance in a modern world where the likes of Facebook and Google hold sway.

These platforms are free for everyone to use and, in return, the operators collect all manner of data about individuals and employ it to “micro-target” advertising.

Indeed, as yet another online ad comes up on the screen in front of them, it is easy for users to feel that the social media giants know them better than they know themselves.

“There’s no doubt about it, all of these companies they have very intimate knowledge about the people using these platforms,” says Nicolai Solling, the chief technology officer for the cybersecurity company Help AG.

Of course, this collection of data is not without controversy. News bulletins frequently air concerns over privacy and data breaches, with Facebook suffering a publicity meltdown in 2018 when it emerged that Cambridge Analytica had harvested data from large numbers of users without their consent.

Another source of contention has been the modest size of the tax bills handed to social media giants, while there are regular complaints about social media companies unwittingly providing a platform for inappropriate material, such as racist content or terrorist recruitment messages.

Yet effecting change is not easy: authorities can appear impotent when lined up against corporate giants like Facebook and Google, which are each worth hundreds of billions of dollars. Indeed, when lawmakers from Canada and the United Kingdom called separately for Facebook’s CEO, Mark Zuckerberg, to testify before them, their pleas fell on deaf ears.

“It’s very challenging to regulate these services because the whole fabric of how we communicate as a society today is dependent on them,” says Solling.

“There are no governing laws on how they use this data. It gives them great benefit when they feed data into the algorithms on their social media platforms.

“I do think there has to be some oversight. There’s a lot of fundamental discussion that needs to be done on how to utilise these things in a good way.”