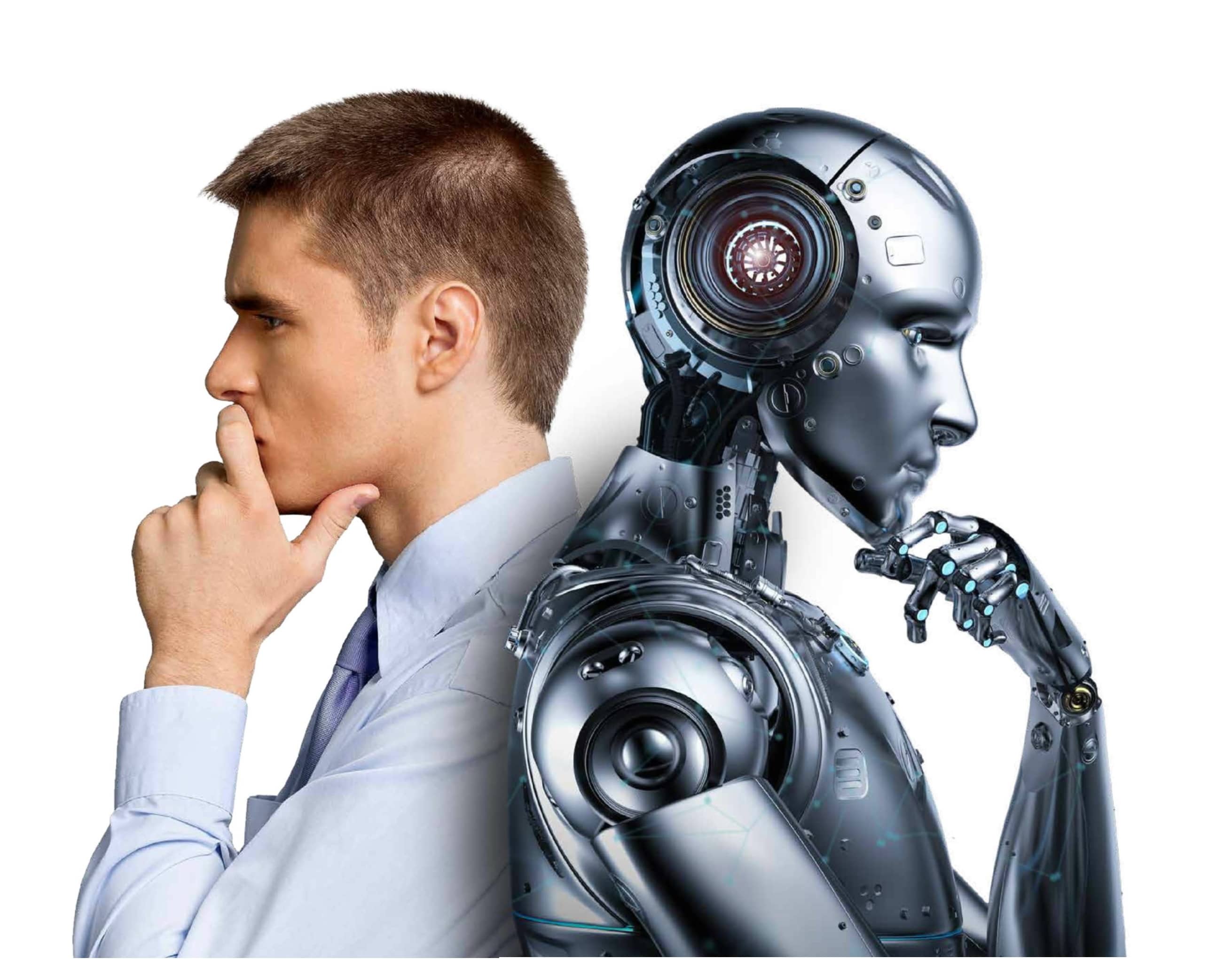 WHAT ARE THE SECURITY IMPLICATIONS IN A WORLD WHERE PEOPLE DO NOT KNOW THAT THEY ARE INTERACTING WITH A COMPUTER OR A PERSON? SECURITY CORRESPONDENT DANIEL BARDSLEY INVESTIGATES.

Many of us have answered the telephone only to find that the person on the other line is not a real person at all.

The voice on the other end of the line may sound very similar to a human being, but the stilted delivery and lack of small talk give the game away. We are talking to a bot.

Law firms searching for people who have suffered accidents sometimes use bots when attempting to drum up new clients, as do companies attempting to convince individuals that their home computers have been hacked.

A fascinating new study undertaken by UAE researchers highlights the way in which we often do not react well when dealing with bots.

Published in Nature Machine Intelligence, the study involved testing how people behave when playing the “prisoner’s dilemma” game with a bot or a person.

A favourite test bed for game theory researchers, prisoner’s dilemma can be carried out by over multiple rounds by two individuals who have to choose each time whether to cooperate or betray the other.

If both cooperate, each gets a modest pay-off. When both choose betrayal, each suffers. So it might seem that both should always cooperate.

But there is a complication: if one cooperates and the other betrays, the player who carries out the betrayal receives a larger pay-off than if both cooperate.

Over repeated games, the best strategy for both is to cooperate, but the temptation is always there to betray the other and receive a higher pay-off for that round.

As described in the paper, which is entitled “Behavioural Evidence for a Transparency-Efficiency Trade-off in Human-Machine Cooperation”, hundreds of volunteers took part in the study online.

Overall, the bot got better results than the human player, which is perhaps not surprising given the emotional detachment and improved powers of analysis of bots.