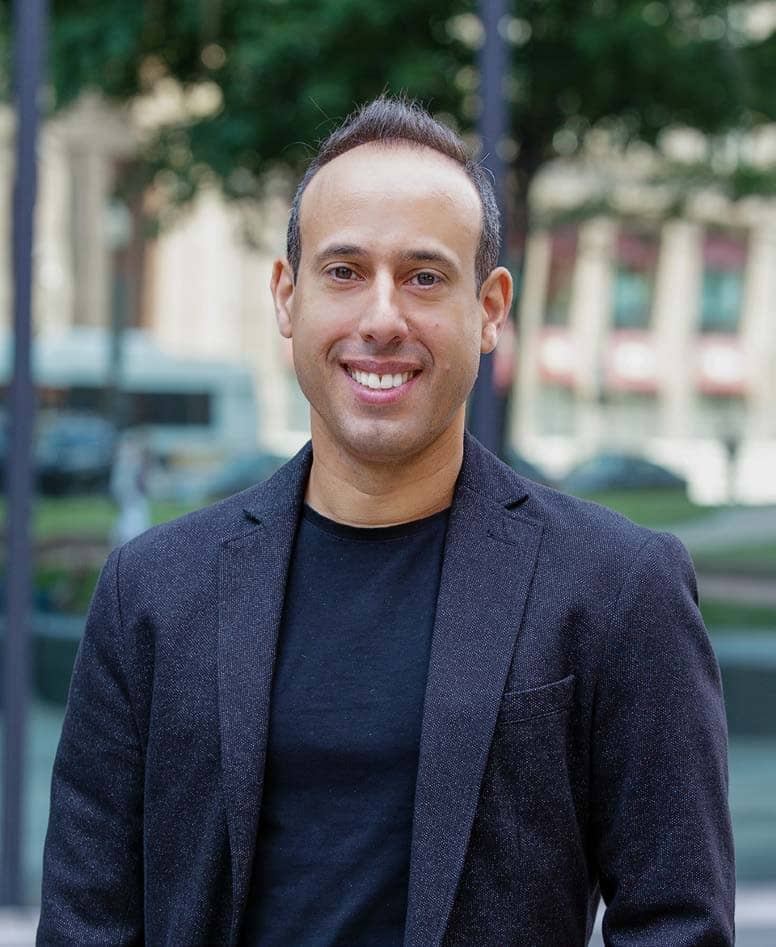 CYBEREASON CEO AND CO-FOUNDER LIOR DIV SHARES THE COMPANY’S JOURNEY TO SUCCESS AND DISCUSSES HOW THEY ARE TRANSFORMING THE LANDSCAPE TO EMPOWER ENTERPRISES WIN THE CYBER WAR.

At the time of Cybereason’s inception, many companies were still at the early stages of their digital transformation journeys and investments were focused more on security rather than cybersecurity. This meant that while they have the technologies and solutions in place to secure their systems, they remain one step behind against threat actors and they lack the knowledge and capabilities to keep up with them, let alone stay ahead.

Lior Div, Cybereason’s CEO and cofounder, together with his two other cofounders Yossi Naar and Yonatan StriemAmit who are now the firm’s Chief Visionary Officer and CTO respectively, recognised this gap in the market and sought to develop a game-changing platform that will give enterprises an edge against cyber adversaries.

“We realised that despite many companies excelling in their security ventures, hackers still have a significant advantage against enterprise security teams,” explained Div. “Threat actors are constantly innovating and oftentimes an organisation is unaware that they are under attack until it’s too late.”

Driven by their military background, Div and his co-founders built Cybereason with an offensive mindset and with a comprehensive understanding of adversaries and their techniques, which were reflected in their security technology and service offerings.

“We wanted to be able to answer a simple question, ‘Am I under attack?’,” said Div. “So, we started building our flagship offering, the Cybereason Endpoint Detection and Response platform, on the premise that most organisations have already been (or will be) breached.