A Weapon Of Mass Disruption 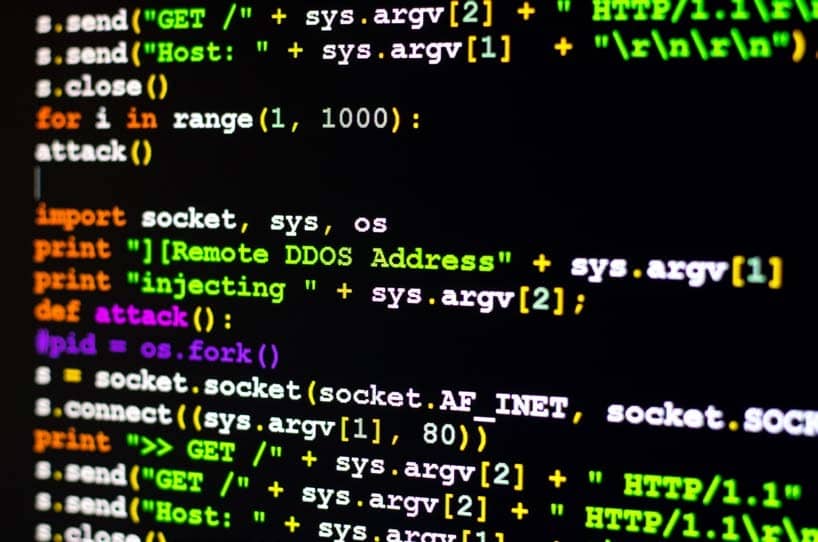 As Organisations Take Their Businesses Online, They Become Vulnerable To Cyber-attacks That Are Increasing In Frequency, Intensity And Sophistication. Distributed Denial-of-service (ddos) Attack Remains As One Of The Most Popular Cyber Threats. Security Correspondent Daniel Bardsley Speaks To Industry Experts To Discuss The Current State Of Ddos Attacks And How Organisations Can Steer Clear.

Any doubt about the scale of the threat posed by Distributed Denial-of-Service attacks is swept away by looking at A10 Networks’ “DDoS Weapons Intelligence Map”.

This map from the Californianheadquartered cybersecurity company A10 Networks offers a dynamic, constantly active depiction of DDoS threats around the world.

Areas with high levels of existing Distributed Denial of Service (DDoS) weapons activity are shown as patches of white, while new DDoS weapons are revealed as blinking orange circles, several of which flash up each second.

Meanwhile, entries in the DDoS weapons database that are deemed to no longer be a threat (because they are no longer active as weapons, or the agent no longer exists with that IP address) show up in as short-lived blue circles. As with the orange dots, every second several of these blue dots appear and disappear every second.

The map’s frenetic pace of change depicts in vivid terms the scale and dynamic nature of the threats posed by DDoS attacks, which involve multiple computers simultaneously sending data to a network, causing it to become paralysed.

A ticking number of total DDoS weapons detected worldwide can be brought up near the centre of the map. The number changes continuously, but about 21 million is typical.

Clicking on individual countries highlights their particular level of activity, in terms of total DDoS weapons they host. In China there might be about six million DDoS weapons at any given time – the largest number of any country. For the United States, a typical figure is about 2.75 million while for India, about half a million is to be expected.

The numbers of DDoS weapons that other countries host are often much smaller, but not insignificant, and that includes the figure for the UAE.

Zoom in on the Emirates and click on the country, and the counter might display about 75,000 or 85,000, which will typically be more than double the number for Saudi Arabia, and many times the figure for other neighbouring countries, such as Oman and Kuwait.

Therefore, the scale of threats posed by DDoS attacks is not in doubt. However, the threat they pose now could, in future, appear relatively modest compared to the hazards they create in future.