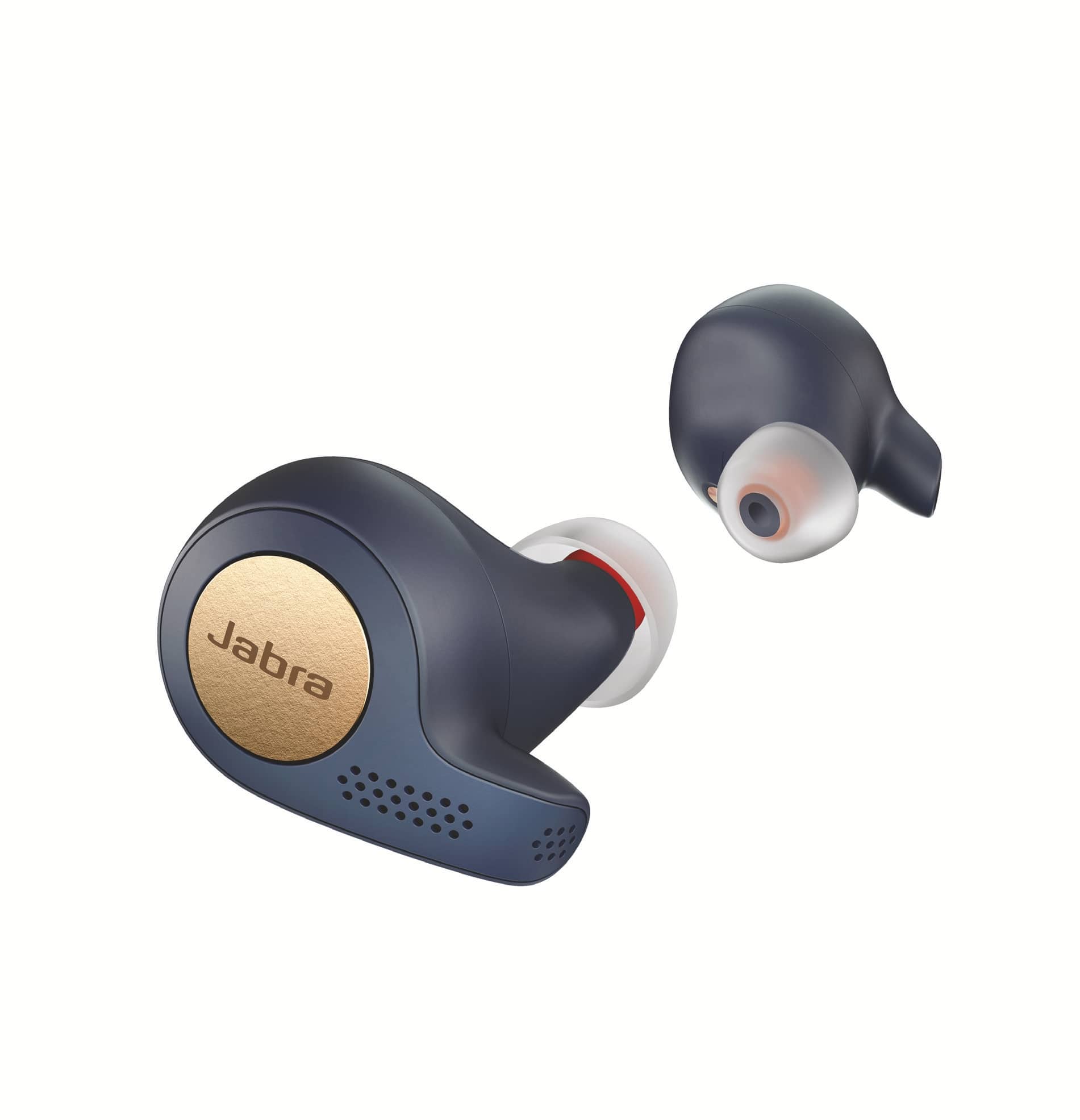 We’ve mentioned time and time again that the future of audio is wireless. The signs are all there, especially in 2019, with a number of brands either upping their game or making its first entry into the true wireless market.

Back in 2017, it was all about competing with Apple’s Airpods, and Jabra was one of the first brands to rise to the occasion. In 2018, the brand gave the Airpods a run for its money by doing pretty much everything better with the release of its Elite 65t model. Fast forward to 2019 and like we’ve said, there are so many newbies in the market. Does the Jabra Elite Active 65t stand the test of time? Let's fine out, shall we.

Aesthetically, the Jabra Elite Active 65t’s are one of the better looking true wireless earbuds in the market. In spite of the fact that it launched last year, it hasn’t aged badly at all. In fact, compared to Apple’s Airpods 2 and Sony’s WF-1000XM3s, both of which came out this year, I still feel that the circular design of the Elite Active’s looks the best among the 3.

One thing I really like about these buds is that it gives you options when it comes to its colour. Coming in black, blue or red, having 3 colour options is more than most of its rivals will offer you. Bored of the simplicity of black? Try the red! Want something in between? Go for the blue. Options are always nice. 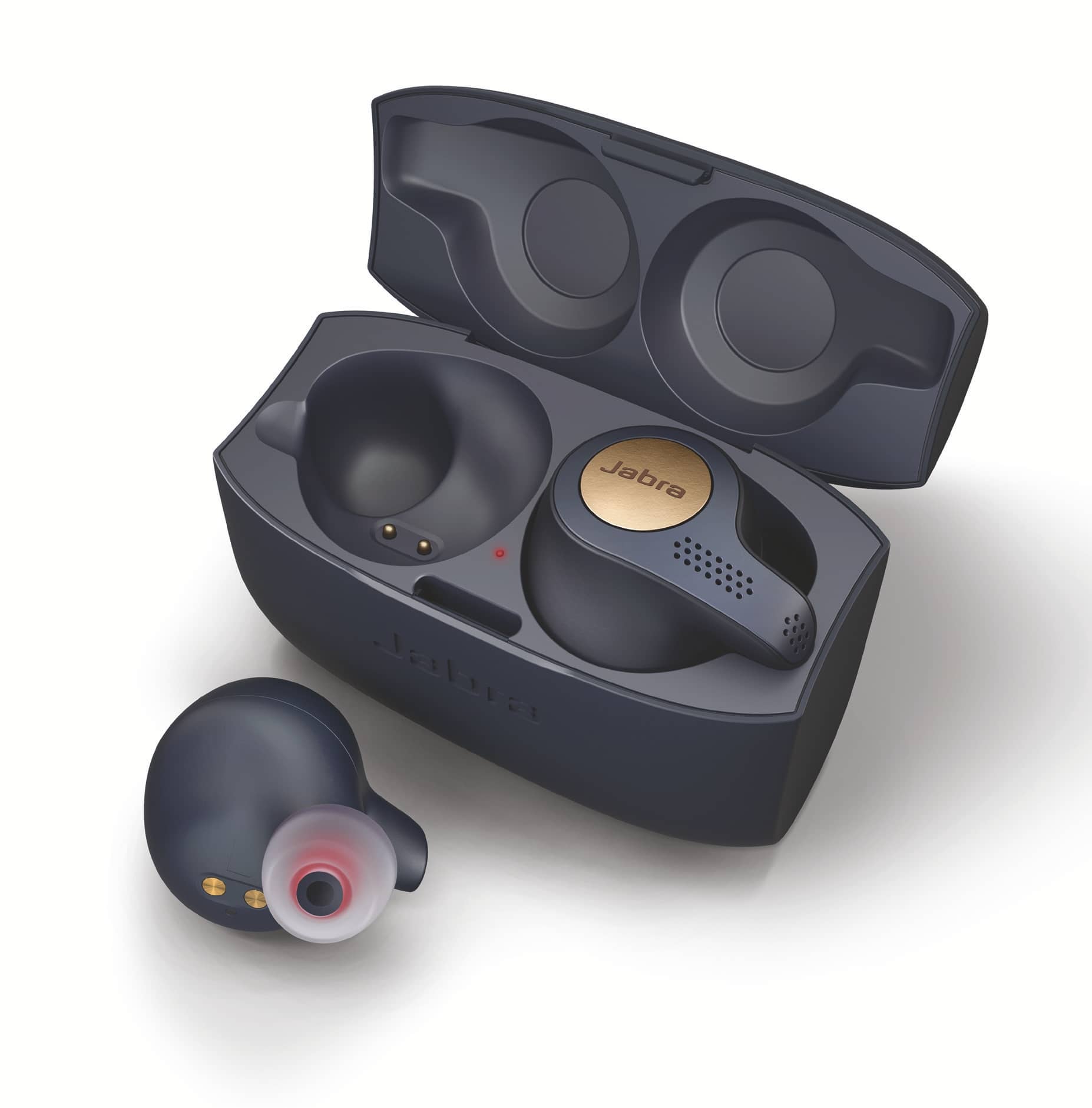 Now when it comes to the charging case, it’s not exactly the best. But it’s far from being the worst either so it's really somewhere in the middle here. What’s great about the charging case is that it fits easily into your pocket. It’s not too bulky and it feels sturdy, so you know it can take a knock here and there. It also comes in this sort of matte material which I really liked. 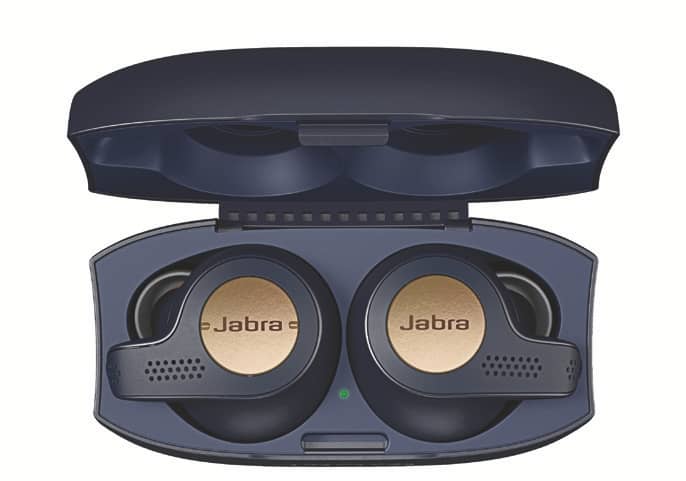