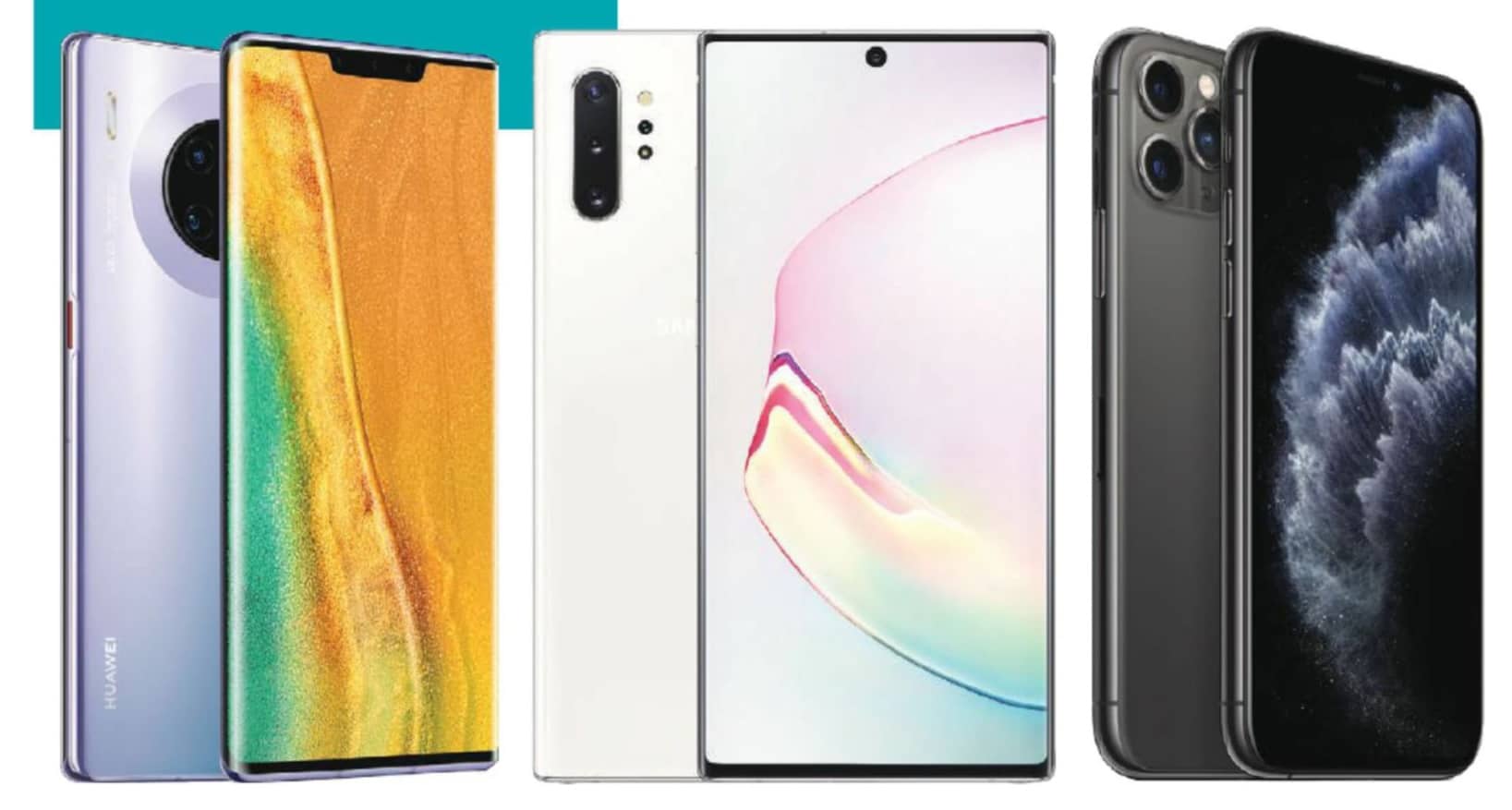 The smartphone dilemma is quite literally upon us with the numerous options we now have as consumers. But that sometimes begs the question on what if something is really good for you, or are you just onboard the hype train? The smartphone industry is ever evolving, booming, and bringing in new tech year by year, and the last few months, we’ve had quite a line-up resurging with many big companies releasing their flagships phones.

And of course, PC.com being PC.com, we’re going to pit them together head to head to see who comes out on top, and with that, we’re back with this issue's showdown! This time around, we’re featuring the Huawei Mate 30 Pro, Samsung Galaxy Note 10+, and of course, the iPhone 11 Pro Max.

While they all are clearly segmented, and somewhat differently made for different markets, they’re still some of the biggest phones to come out this year. Not only the biggest, but also the most sought out phones from these manufacturers. So, with that being said, let’s get to it, shall we?

First up we’ve got the iPhone 11 Pro Max, and while it hasn’t been the most innovative of the bunch (especially after heavily marketing innovation), it’s still the newest iPhone on the market right now. Apple came out swinging, bringing three new versions of the iPhone the 11, 11 Pro, and 11 Pro Max, but considering the Pro Max is their strongest device (and most expensive) let’s talk about that. 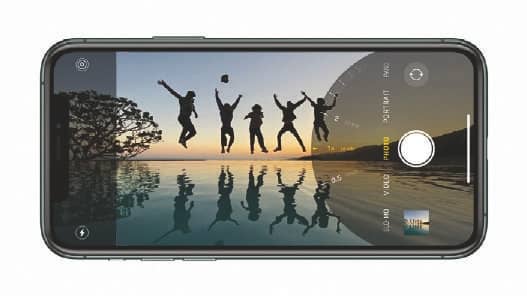 Performance And Design It comes with the A13 Bionic Chip, which is a pretty powerful chipset, and the base version starts off at 64GB of storage and goes all the way up to 512GB. It has a 6.5-inch OLED Super Retina XDR display, making it somewhat competitive in the market, but we’ve never known Apple devices to have a bad display.

The iPhone 11 Pro Max comes with three camera sensors, which is the main highlight of the phone. This consists of three 12 Megapixel Ultra-wide, Wide and Telephoto camera sensors, making it the first iPhone with three cameras. It’s a pretty strong show out for Apple’s cameras, as they’re basically some of the best smartphone cameras on the market, but that’s also mostly thanks to their camera software optimisation, rather than the phone sensors itself. 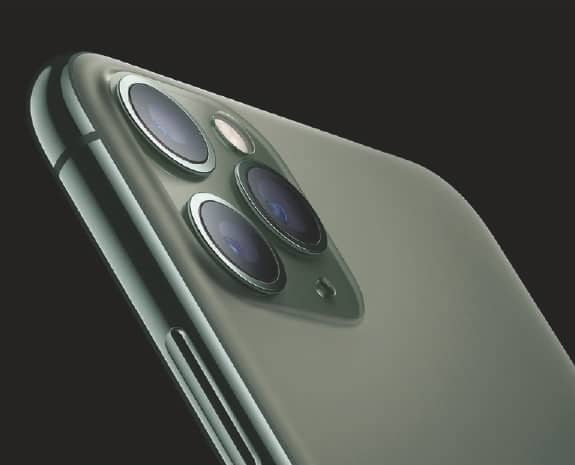