The Beginning Of The End For Netflix 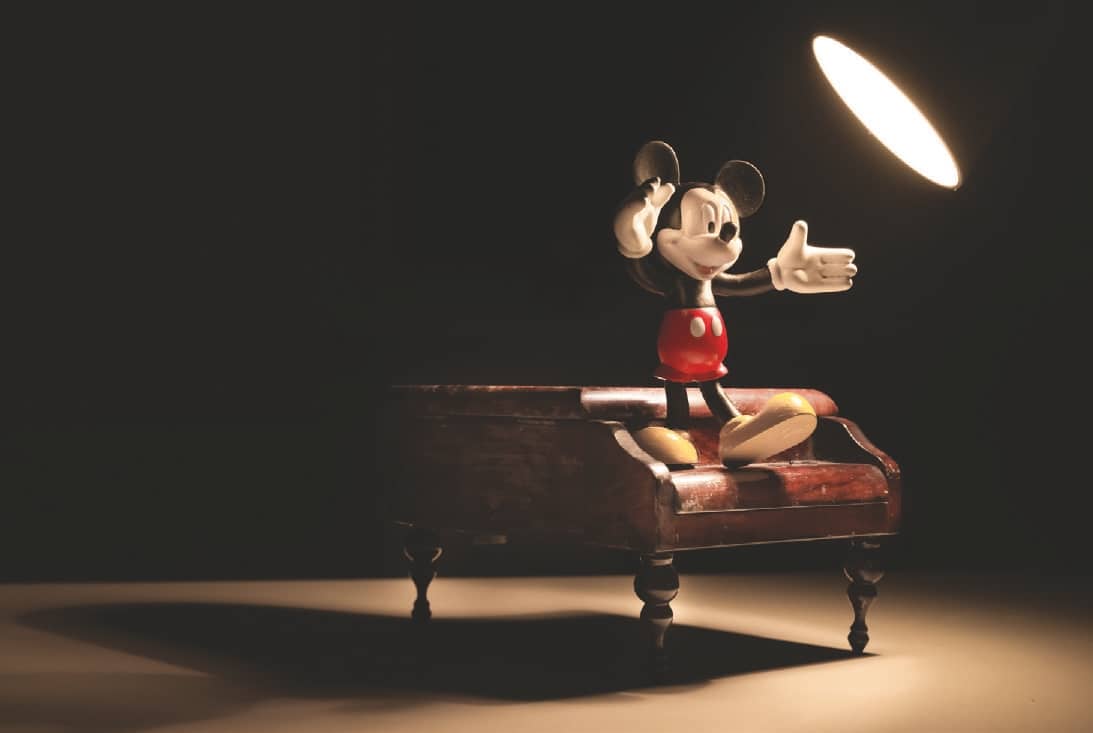 You'd have to be living under a rock for the past couple of months if you didn't hear that both Apple and Disney are sticking their hands in the video streaming cookie jar. For the past decade or so, Netflix has been somewhat of a phenomenon with how quickly the company gained worldwide recognition. I could go on and on about Netflix's meteoric rise, but the summarised version is that the company basically stole millions upon millions of customers from cable TV, and understandably so. A huge library of TV shows and movies all under one roof? Sign me up! 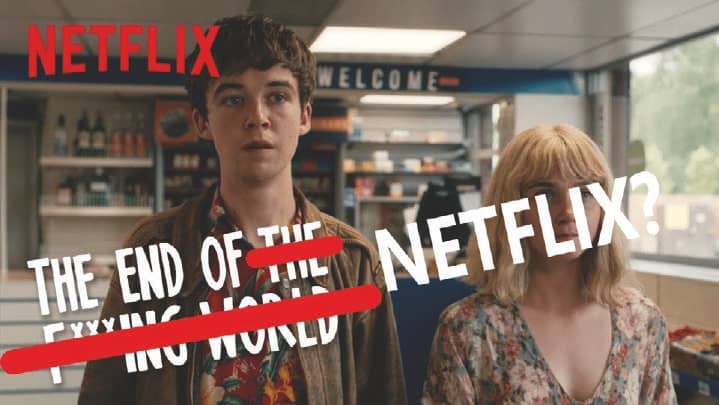 Over the past year however, the future is starting to look increasingly bleak. For the first time in a decade, more Americans left the service than signed up. Yikes!

The very strategy that gained them millions of subscriptions is currently the source of all their problems. Netflix made it's millions by leasing shows and movies that other companies produced, and for the longest time, it worked. The streaming service was home to all-time favourites such as The Office, Friends and of course a bunch of Disney productions among others.