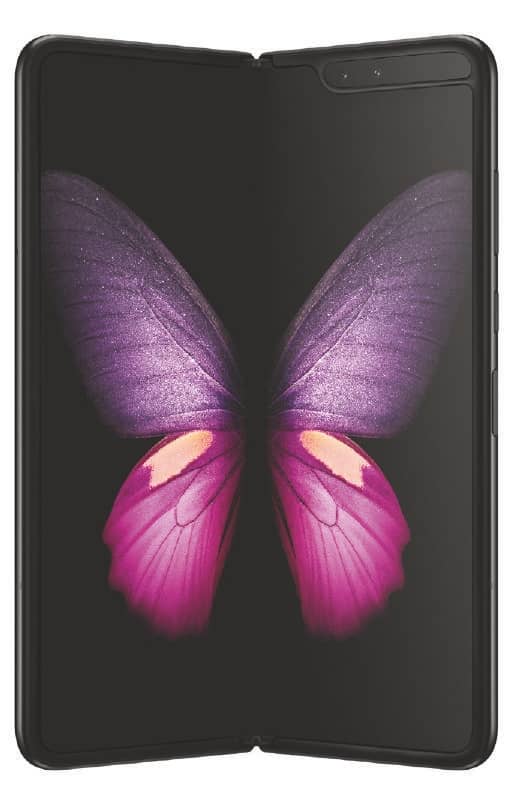 But not without their issues; cancelling pre-orders and rethinking things

Samsung announced the launch of the Galaxy Fold and is now available in Korea on September 6, followed by select countries including France, Germany, Singapore, U.K., U.S., and more, in Cosmos Black and Space Silver. There will also be a 5G-ready option in select countries. But don’t forget about the amount of issues that came with the Fold when it was released earlier this year. Not to mention the fact that Samsung are now actively cancelling pre-orders, and reimbursing users with a $250 credit on the Samsung store.

Samsung says in the email, that they’re cancelling pre-orders as they want to “ensure that you have the best possible experience with this revolutionary new technology,”. So just when we thought the Fold was coming off scot-free, them cancelling pre-orders is gonna hurt fans who’ve waited quite a while for the phone. At least we know that they’re taking this seriously, and they’re looking to avoid any more bad press on the Galaxy Fold, so there’s that.