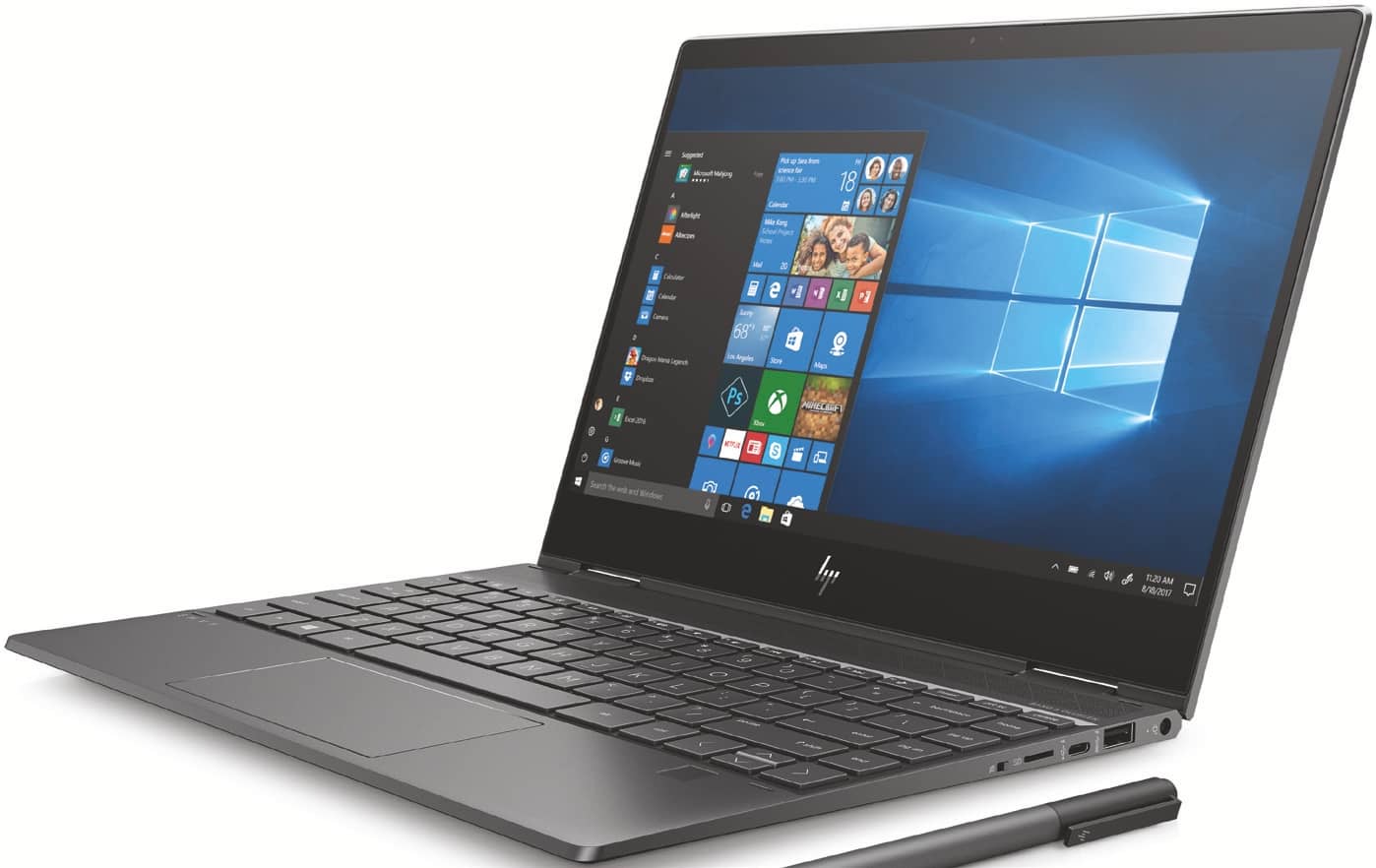 The HP Envy x360 is a lot of things, and for the most part it, it’s pretty much all you really need. You might not get it now, but I’m sure you will as we go on about the device. The Envy x360 actually is an amalgamation of sorts, of form AND function. It’s got some pretty fancy features, and with that being said, let's get straight into it!

Undoubtedly, the Envy x360 is a looker. It’s got a nice matte browinsh-black finish, sleek design, and geometric patterns abound to make it stand out from the rest. The patterns are mainly on the speaker grills, both on the top, and bottom facing speaker grills, gives it a cool look. 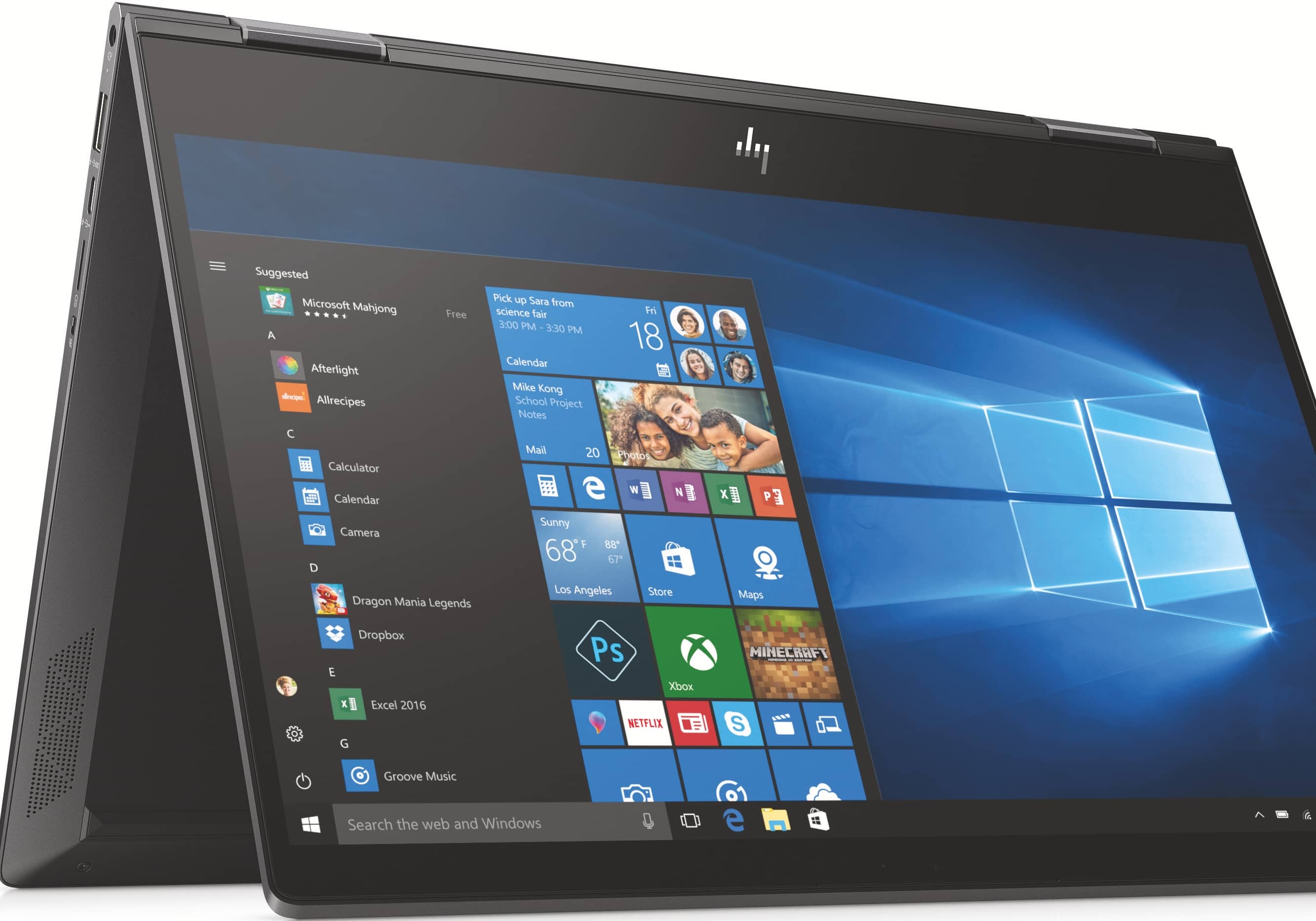 For some reason, it makes the laptop look that much more sophisticated, in comparison to normal, boring ones. I don’t know, it just changed its look for me. The rest of the aesthetics isn’t anything to sneeze at either. The back features a clean, HP logo, and had a nice colour, as I mentioned before. But the one thing I didn’t like, was after using it for a bit, there were already a ton of smudges, and fingerprints. Mind you it wasn’t glossy, but I’m assuming because of the colour, it showed more prominently. 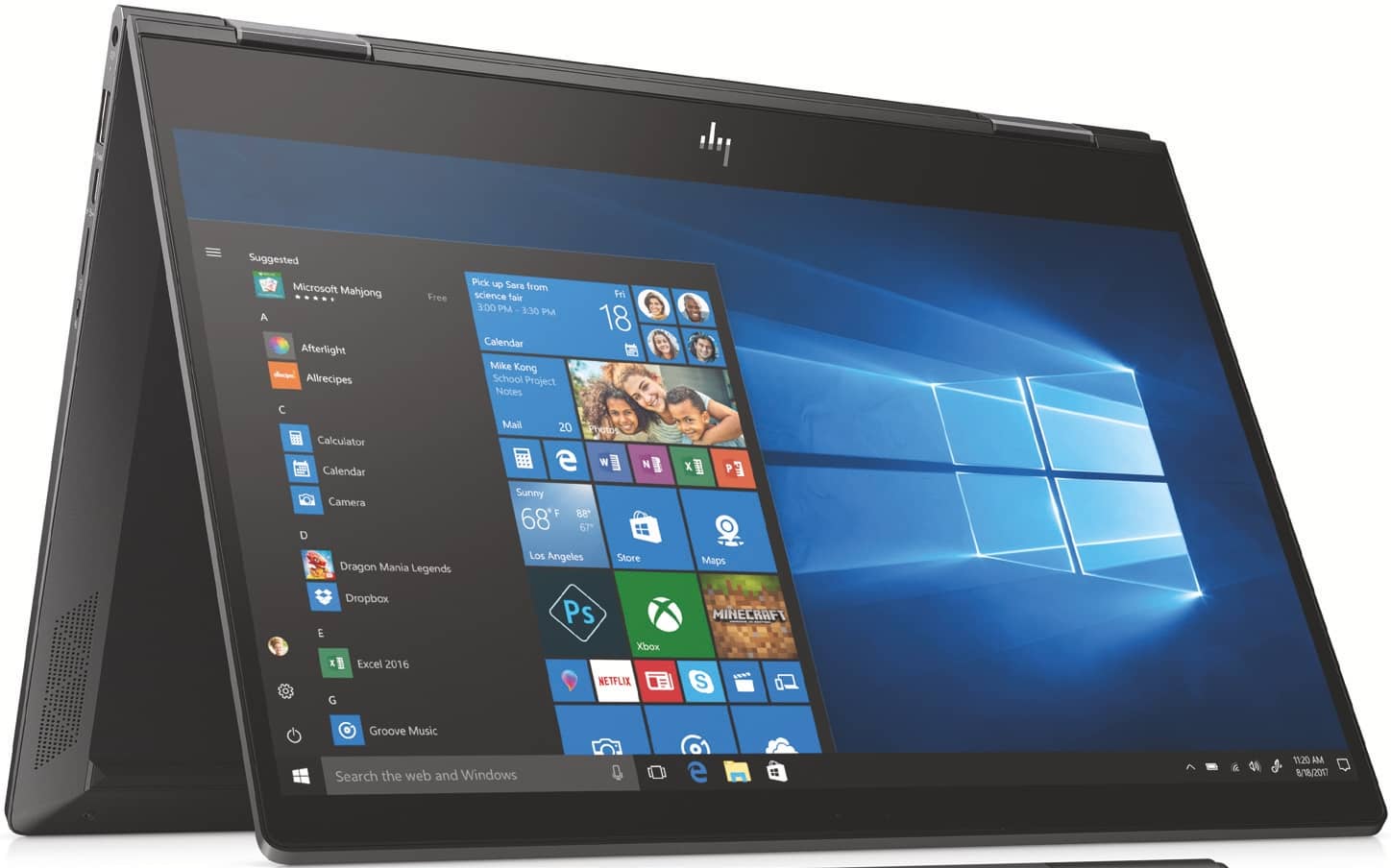 The laptop was also a little heavier than I expected it to be weighing in at 2.35 kgs, but that’s to be expected considering the build quality of it. It seems to be crafted out of some combinations of metal, resulting in a little bigger, heavier laptop. Nothing too serious, but definitely noticeable. Especially since coming off the ASUSPro 5440F, which was just insanely light.