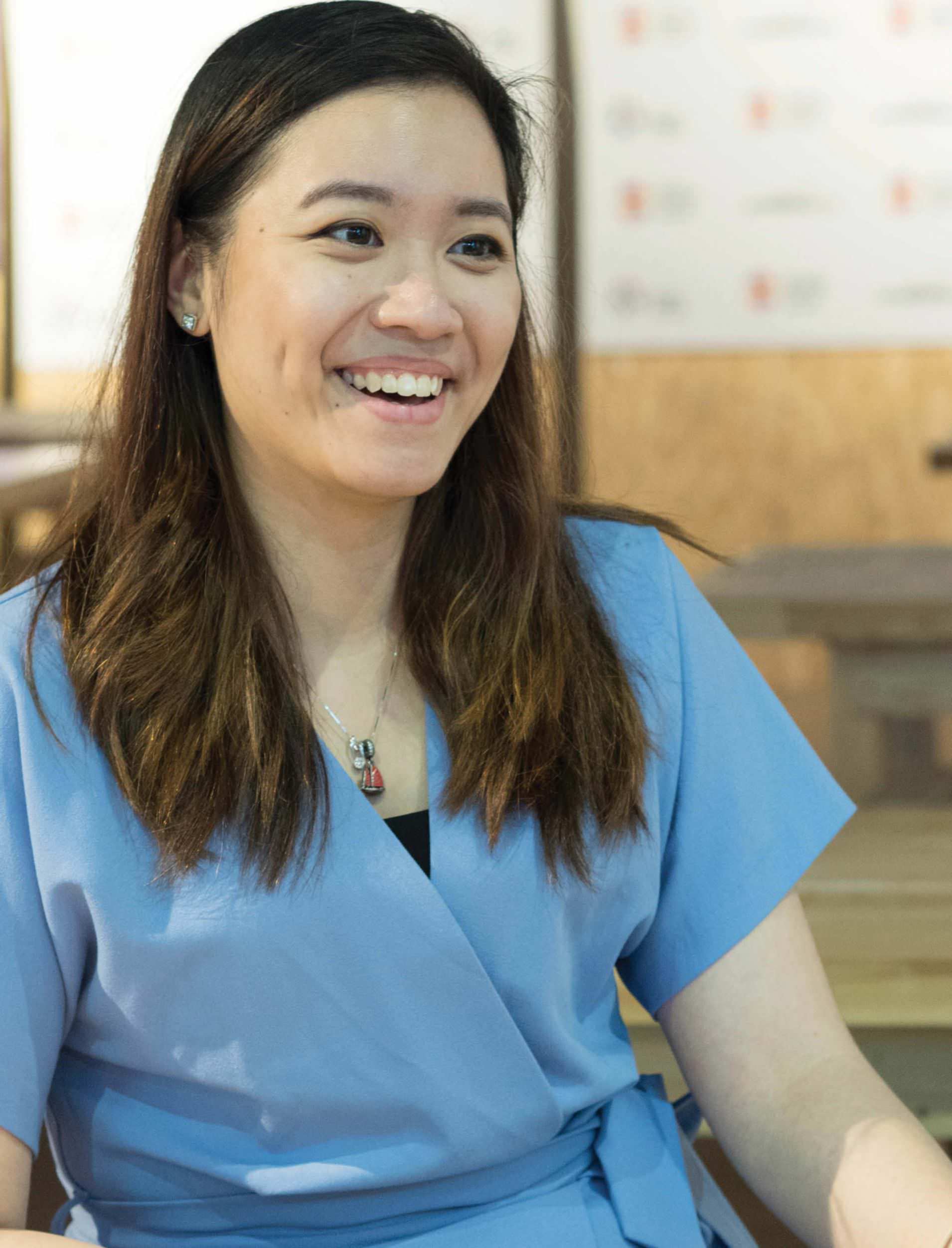 Start-up founder speaks to us on her success.

Lennise Ng is likely what you would expect a start-up founder to be; she is energetic and boisterous from the moment you meet her. She clinched the “Founder of The Year 2018” Award at the recent Malaysian Rice Bowl Awards, hosted by MyNEF (Malaysian New Entrepreneurs Foundation). Lennise is the “Miss-Chief Officer” according to her name card. The cheeky title belies the serious, hardworking and dedicated founder who takes charge and knows exactly which direction she is taking her company.

Dropee, in layman terms, is a “one-stop Business-to-Business (B2B) procurement platform” to help businesses source for products in a clear-cut and convenient way. Its clients range from Small Medium Enterprises (SME) to larger enterprises.

Lennise helms Dropee, as its co-founder with her friend Aizat Rahim who is the Chief Operating Officer of the company.

When asked what she attributed her success to, she was quick to highlight Aizat’s role. Lennise openly admitted to being a perfectionist and said that Aizat’s personality complements hers by being the one who gets things done in a timely manner.