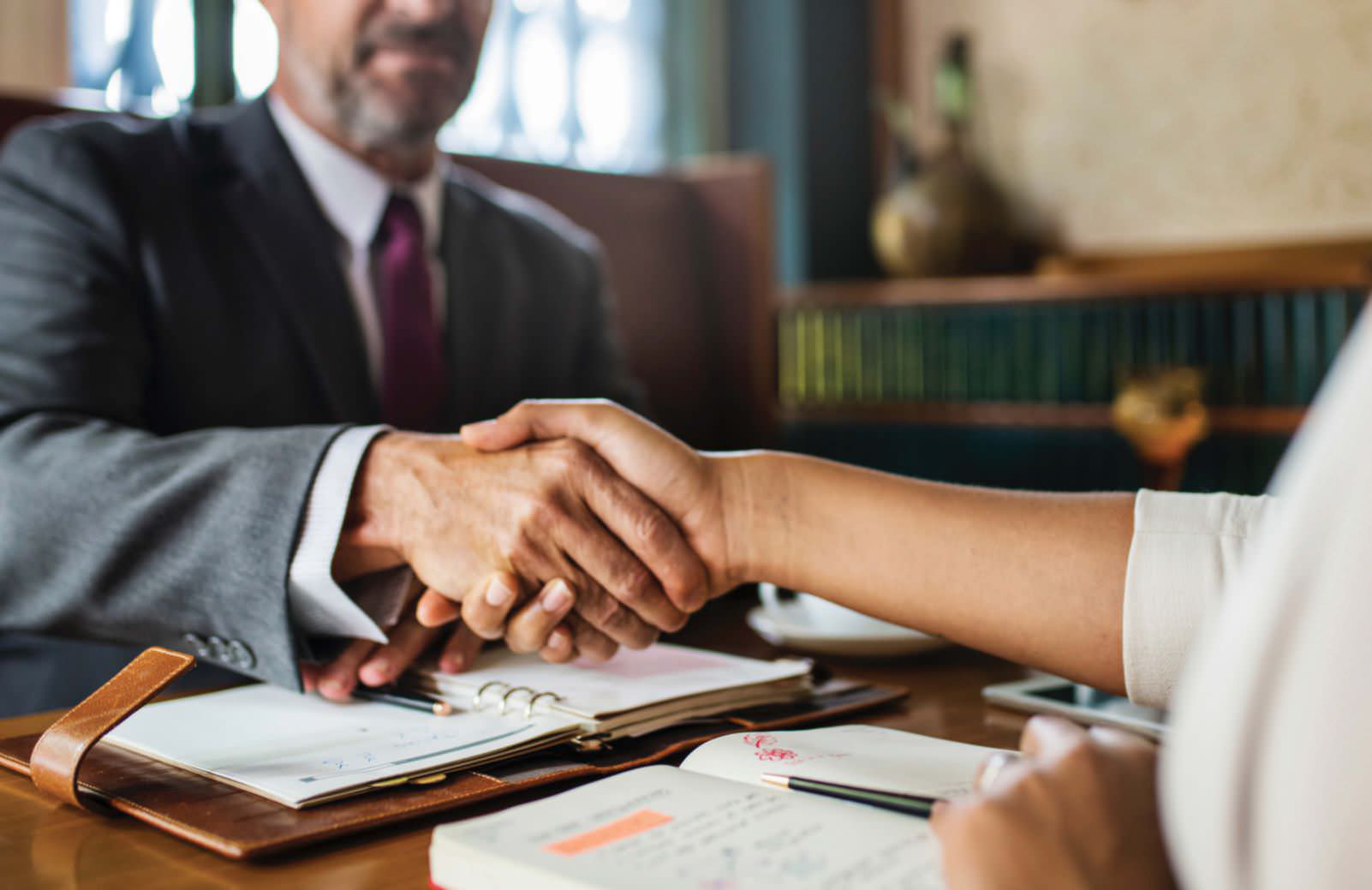 AI is the way forward and CEOs will drive it.

A survey by IDC revealed that current AI adoption rates stand at 14% across Southeast Asia as compared to just 8% last year, with the discovery of better business insights becoming the most important adoption driver according to more than half (52%) of respondents from the region.

ASEAN countries are perhaps lagging behind, but there is AI activity in each member state. Singapore has made the greatest advances, but there are also promising early signs in other countries, for instance, Malaysia. We can witness several initiatives being deployed to strengthen the country’s AI ecosystem.

In addition to the above, Malaysia has also become the world’s first AI-enabled stethoscope production base, called the Stethee. The product was a strategic partnership among the ministry, Malaysian Investment Development Authority, Collaborative Research in Engineering, Science and Technology (Crest) and M3DICINE, which was facilitated by the Telemedicine Development Group (TDG).

Perhaps what makes AI different from the previous technology wave—particularly for businesses—is the growing body of evidence to suggest that AI has a powerful role to play in making real-world decisions.