Windows 10: What To Expect In The Next Two Releases 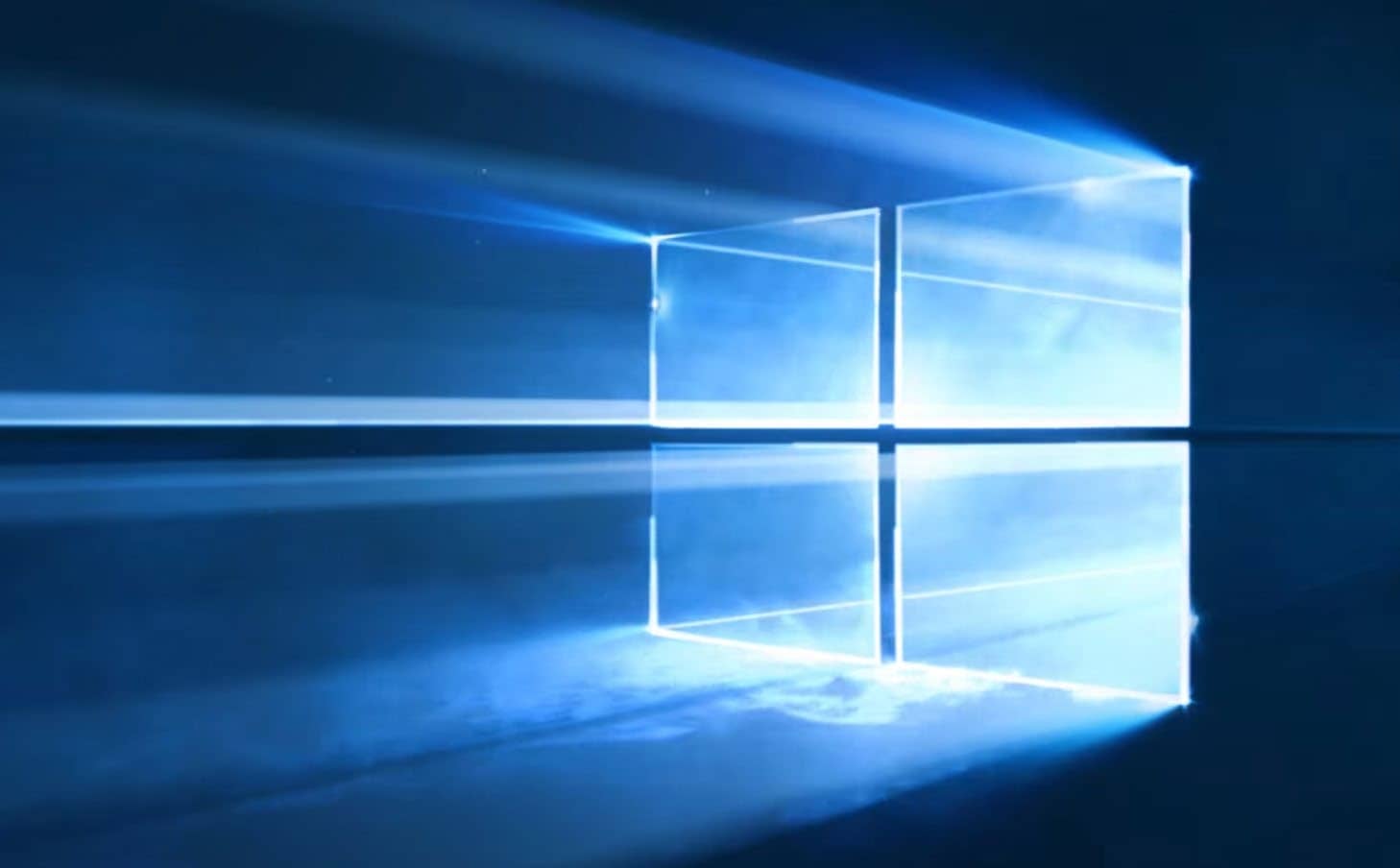 It’s still early, but here’s what we know.

The next two Windows 10 updates, code-named “19H2” and “20H1,” reflect Microsoft’s recent decision to split the major Windows 10 feature releases into two: a full-fledged update, with new features, and a secondary patch update. We’ve already had the major “19H1” update, known officially as the May 2019 Update, so we’re now looking forward to the minor 19H2 patch and then the major 20H1 feature release. Here’s what we know so far about both of them.

As of July 2019, the upcoming 19H2 feature (go.pcworld.com/19h2) will focus on “quality enhancements,” while the “20H1” feature will return to more substantive improvements. If the latter hews to Microsoft’s usual schedule, it’ll drop in March or April of 2020. Interim beta builds will provide further hints about what’s coming, and we’ll continue to cover them. Meanwhile, here’s where we stand on each release as of early August:

Microsoft has aimed the 19H2 release primarily at enterprises, but a few potential features from recent builds are intriguing. We’ll also see a number of tweaks to various UI elements.

Previously, Windows 10 voice control was the domain of Cortana. But with Amazon Alexa’s integration into Windows (go. pcworld.com/intg) as a Cortana skill, it appears you’ll be able to yell at a laptop or desktop running Alexa, similar to the way you’d command a smart speaker.

A FIX TO REDUCE THE INKING LATENCY BASED ON DEVICE CAPABILITIES