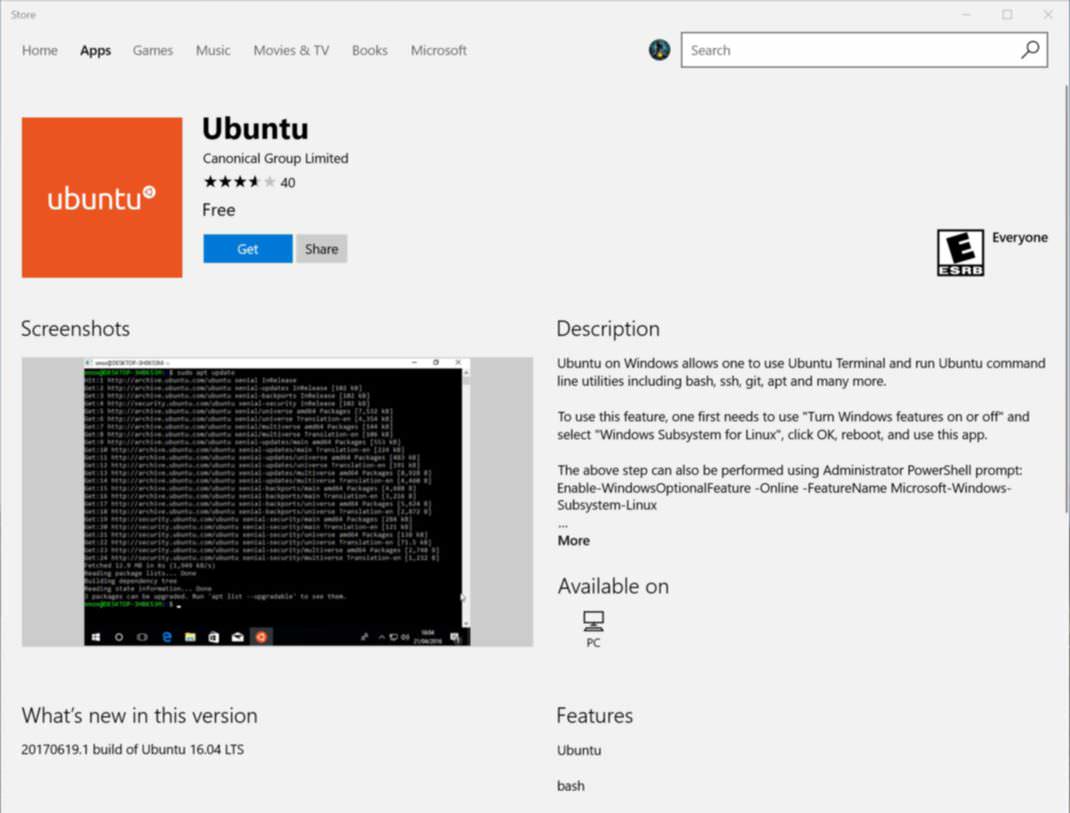 AS WINDOWS 10’S next big release date nears, the latest Insider Preview Build 16241 gives us a solid sneak peek at what the Fall Creators Update will look like. You’ll see a some significant new features, including Ubuntu support, update delivery options, and improved Task Manager visibility. But tellingly, Microsoft also opened its final “bug bash” challenge. That means the Windows 10 team is just about ready to button up the OS for its promised September debut.

Build 16241 also shows it’s serious because of the nature of its new features, emphasizing nuts-and-bolts improvements over new capabilities. For example, Windows 10 now offers a great deal more granularity into how Windows updates will be delivered, and how you can manage their bandwidth. Task Manager adds deeper insights into what’s going on with your GPU. Microsoft is also preparing for the launch of mixed-reality headsets with several updates to its MR capabilities. 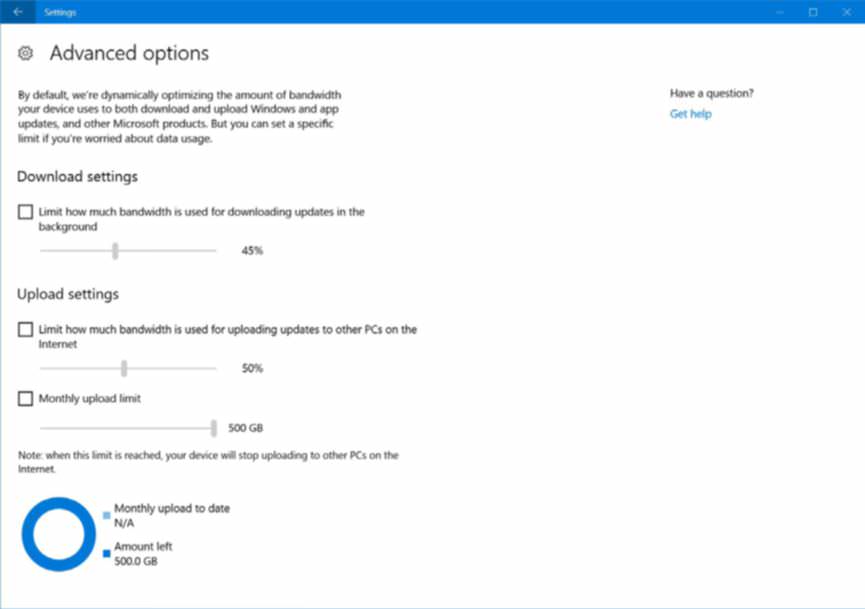 Why this is important: Build 16241 marks the final lap in the race to the Fall Creators Update. Sure, it shows off some significant new features, but the simultaneous bug bash announcement signals that those will be the last additions. Remember, Microsoft has committed to a schedule of Windows upgrades (go.pcworld.com/wu) in both March and September. That means the “shipping” version of the Fall Creators Update is just weeks away.