What Facebook's New Government-Enforced Privacy Restrictions Mean For You 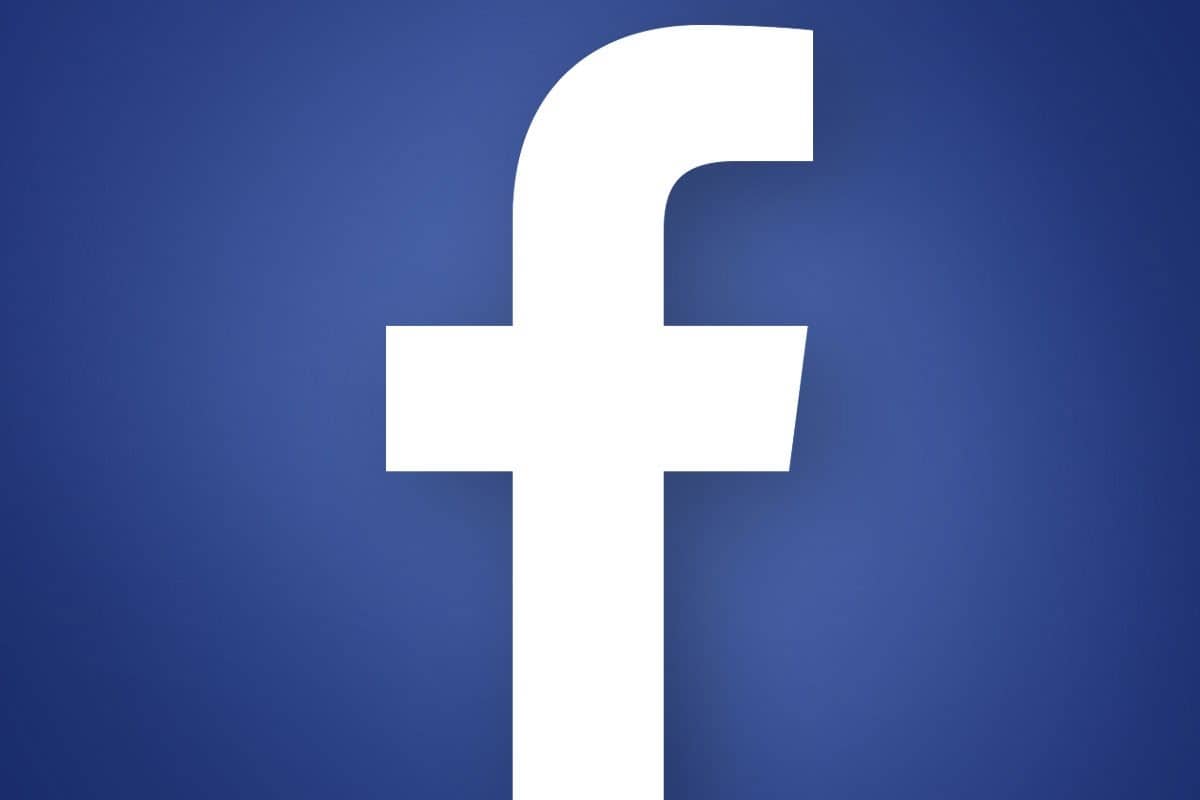 Facebook must comply with new privacy restrictions on how it handles your data. Here’s what they are and how they’ll apply to you

Facebook’s record $5 billion fine that it will pay to the Federal Trade Commission will do little to stop Facebook from trying to slurp up as much of your data as it can, with two exceptions: facial recognition and telephone numbers. Instead, the Facebook-FTC agreement is primarily intended to stem the tide of your data flowing through Facebook and out to third-party developers.

In late July, Facebook agreed to pay a $5 billion fine and submit to a 20-year oversight program as part of an FTC order (go.pcworld.com/ftcr) agreed to by both companies—punishment for Facebook’s unwillingness to adhere to another, separate 2012 FTC order that also governed user data privacy. As many have noted, the $5 billion fine is a slap on the wrist: Facebook recorded $15 billion in revenue for the March 2019 quarter alone.

Many of the changes the FTC will enforce will be structural, and their impact on how Facebook does business can’t be accurately predicted. Probably the most significant will be the creation of an independent privacy committee, named by the company’s board. Those members can be fired only by a supermajority of the board itself. That’s significant, as chief executive Mark Zuckerberg personally owns a majority of Facebook shares, giving him control over the company.

Facebook will also be forced to name privacy compliance officers, who must be approved by the board’s privacy committee. These privacy officers will be responsible for enforcing the FTC order, and will provide quarterly certifications to the FTC that they’re adhering to it. Once a year, Zuckerberg and the privacy committee will also be subject to an annual review by the FTC.

HOW FACEBOOK WILL BE ALLOWED TO USE FACIAL RECOGNITION

FTC: Facebook must provide clear and conspicuous notice of its use of facial recognition technology, and obtain affirmative express user consent prior to any use that materially exceeds its prior disclosures to users.

The most immediate, direct impact on Facebook users will be in facial recognition and phone numbers. The background details are spelled out in a separate suit (go.pcworld. com/ftfb) being brought by the Department of Justice against Facebook, which seeks additional civil penalties in addition to the fine that Facebook agreed to.

Facebook uses facial recognition to “tag” people in your photos. In addition to the social aspects, Facebook now says it uses facial recognition to alert you to photos that others have uploaded with you in them, conceivably without your consent. Facebook also uses photos to verify that you are who you say you are, as part of account authorization.