We Ran Quake Ii RTX On A Geforce RTX 2080 Ti Card, And Here's How Fast It Was 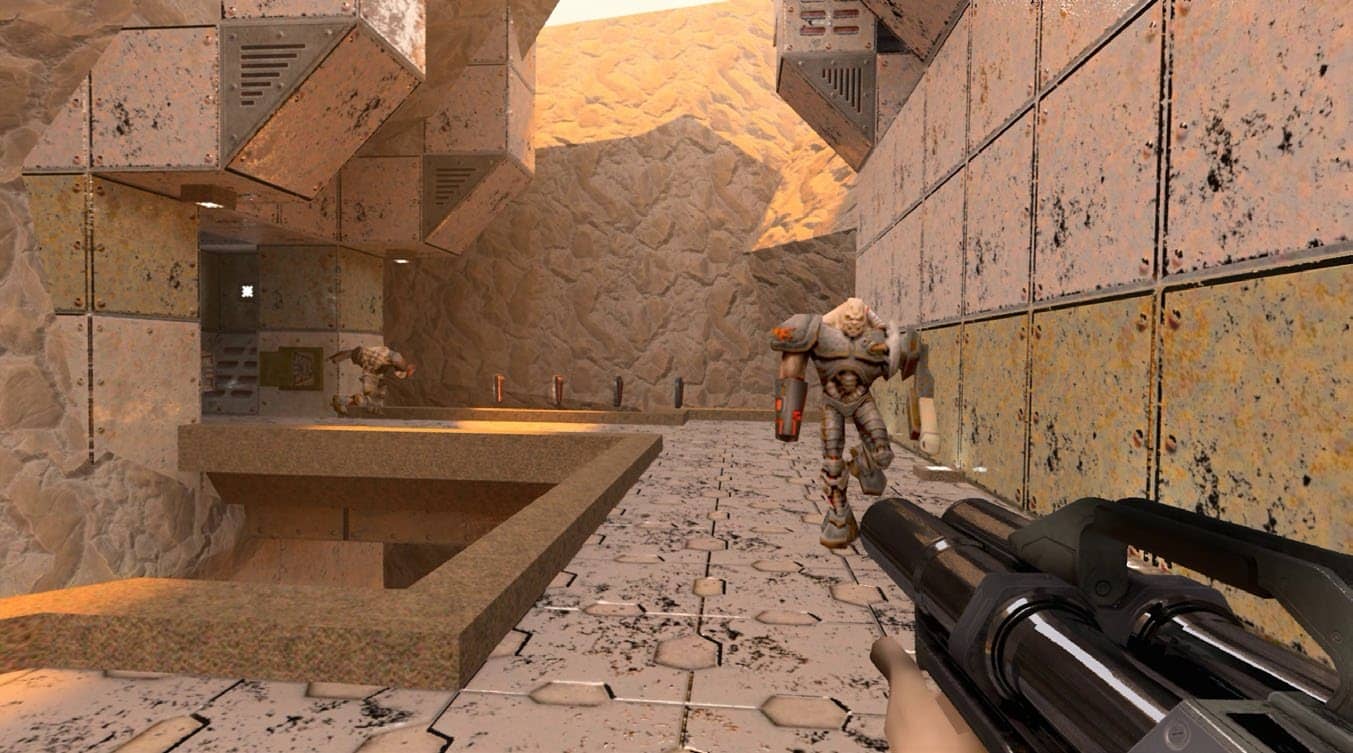 Nvidia’s remastered Quake II RTX is the first fully path-traced video game, and you can have it for free.

You are now finally able to get Nvidia’s remastered Quake II RTX version for free (go.pcworld.com/qkll). And if you’re wondering just how fast the game runs, we just found out in the oldest-school way possible.

First, to catch you up, Nvidia has taken iD’s classic 1997-vintage shooter Quake II and lovingly updated it with a fully path-traced renderer. While you might dismiss that as “just another game with hybrid ray-tracing” support, this is much more than that. At this juncture of ray-tracing hardware performance, most games use ray tracing sparingly and combine it with traditional raster techniques. 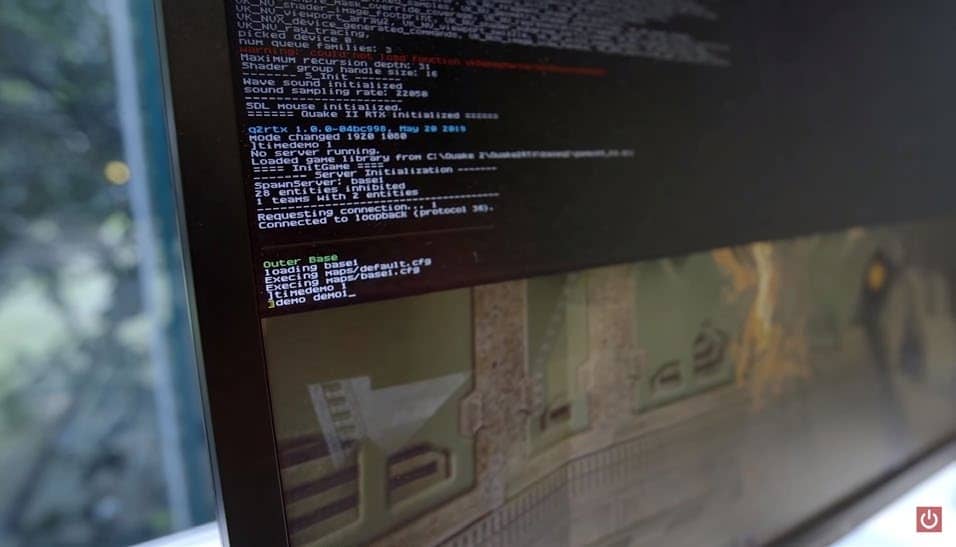 Nvidia’s Quake II RTX remaster, however, renders everything (go.pcworld. com/rndr) by physically tracing light rays to create the scene. Such an undertaking with a modern game’s complexity isn’t possible, but 1997’s Quake II puts it within reach.

Nvidia gave us a chance to play with a near-release version of Quake II RTX during Computex, so we decided to see how close in fidelity the RTX version was.