WINDOWS 10 AT 5 YEARS HOW IT TRANSFORMED THE PC 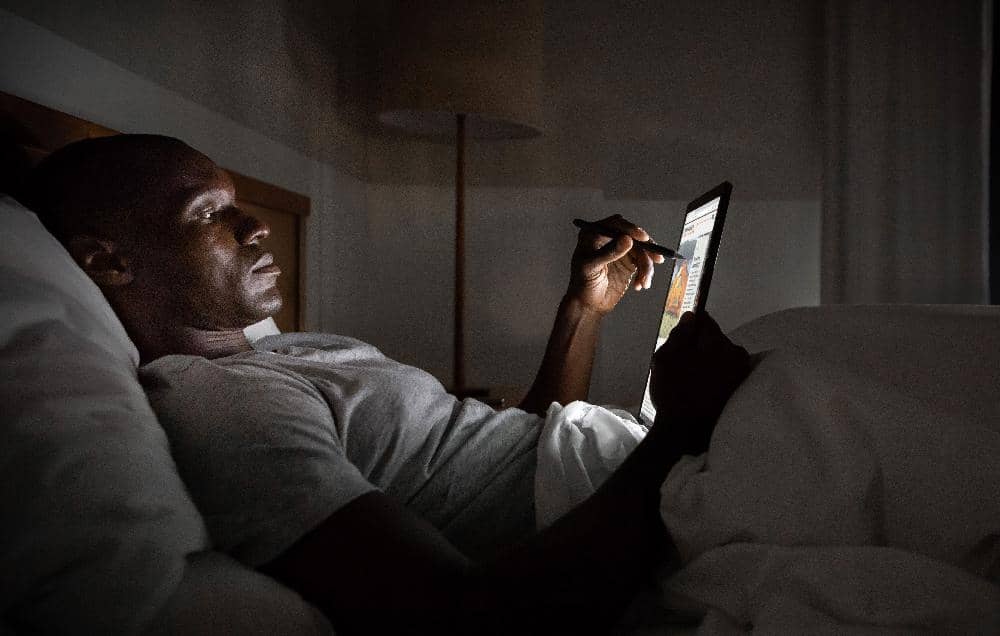 As Windows 10 turns five years old this week, it’s a good time to look at how much Windows 10 has changed the PC—with everything from Windows Hello to free updates, seemingly in perpetuity.

Well, it did. Improvements like Windows Hello might be taken for granted now, but they were groundbreaking for their time. (Apple Macs still haven’t quite figured out what these “touchscreen” things are!) As Windows 10 celebrates its fifth birthday, let’s look back at 10 ways the operating system has transformed our computing lives...mostly for the better. 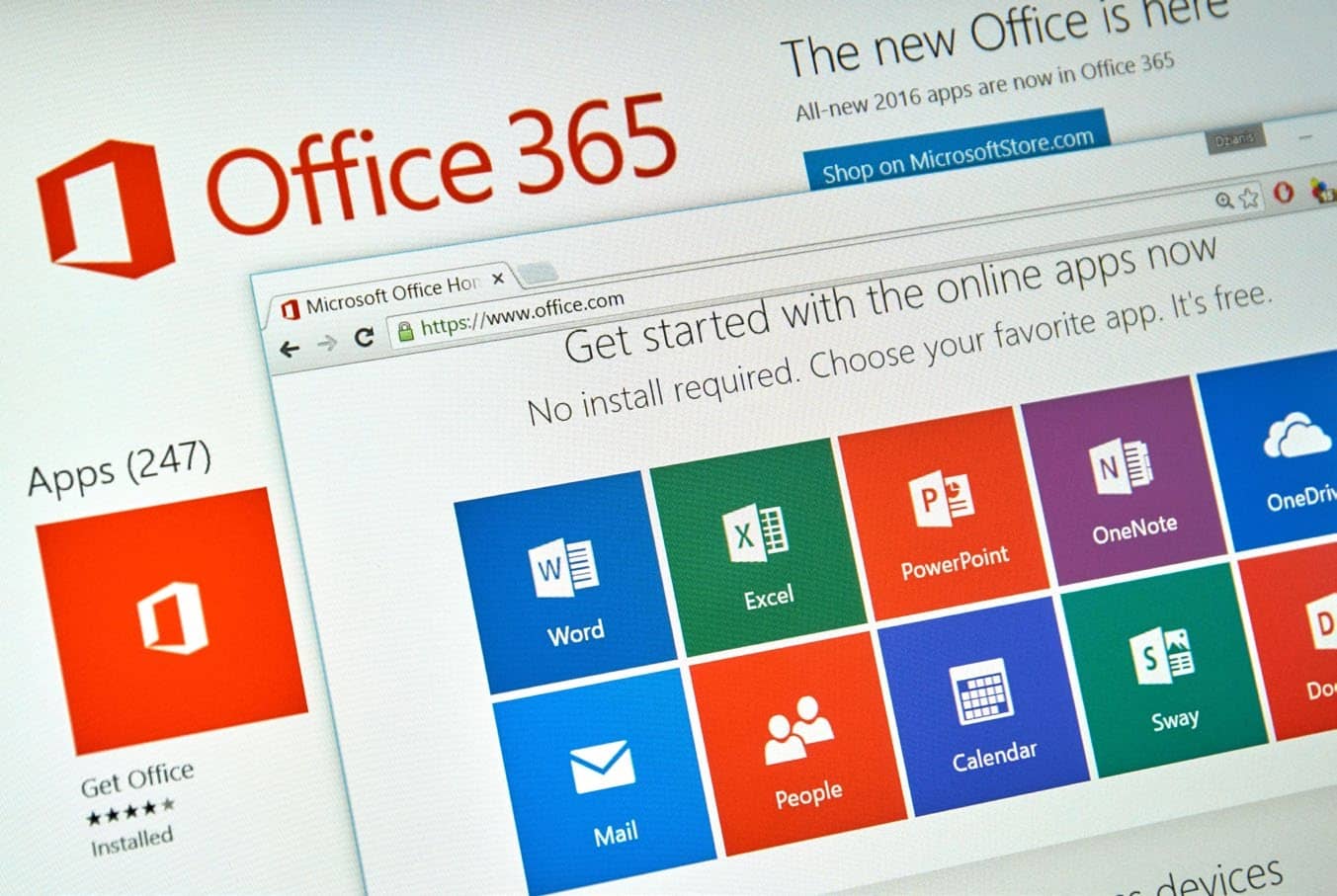 1. THE POWER OF FREE

Wow, a free upgrade? Chrome OS does it, as do Android, iOS, and now Macs. But at the time, a free transition from Windows 8 to Windows 10 (go.pcworld.com/frtr) still managed to make the world sit up and take notice, legitimizing the model so prevalent today.

The downside of free is that you have to make money somehow. In Windows 10, Microsoft’s early answer to this question was data, and the telemetry that some saw as a privacy risk (go.pcworld.com/ prsk). (Here’s how to reclaim your privacy in Windows 10 [go.pcworld.com/prrc].) 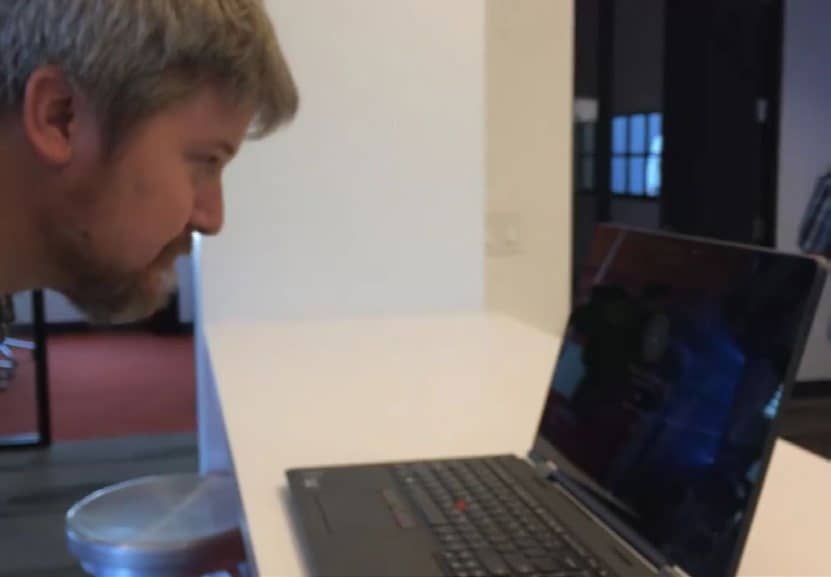 2. WINDOWS DEFENDER: FROM ZERO TO HERO

Historically, if you wanted to protect your PC, you purchased an antivirus subscription. Microsoft promised to change all that with Windows 10’s free antivirus program, Windows Defender, which started out as notoriously subpar. But wait! Over time, Microsoft really beefed up Defender (go. pcworld.com/bfup), and it went from the industry’s doormat to a champion in just a few years. Today, there’s an argument to be made that Defender is good enough to protect your PC—no subscription required.

3. WINDOWS HELLO AND THE DEATH OF PASSWORDS

Windows Hello could be the best feature Windows 10 added to the PC ecosystem. While fingerprint readers had been in use before then—Apple, for example, launched Touch ID in 2013 with the iPhone 5s—facial recognition via a PC’s user depth camera debuted with Microsoft, Windows 10, and PCs like the Lenovo Yoga 15. Windows Hello just worked (go.pcworld.com/jswk) then, and it still does today.