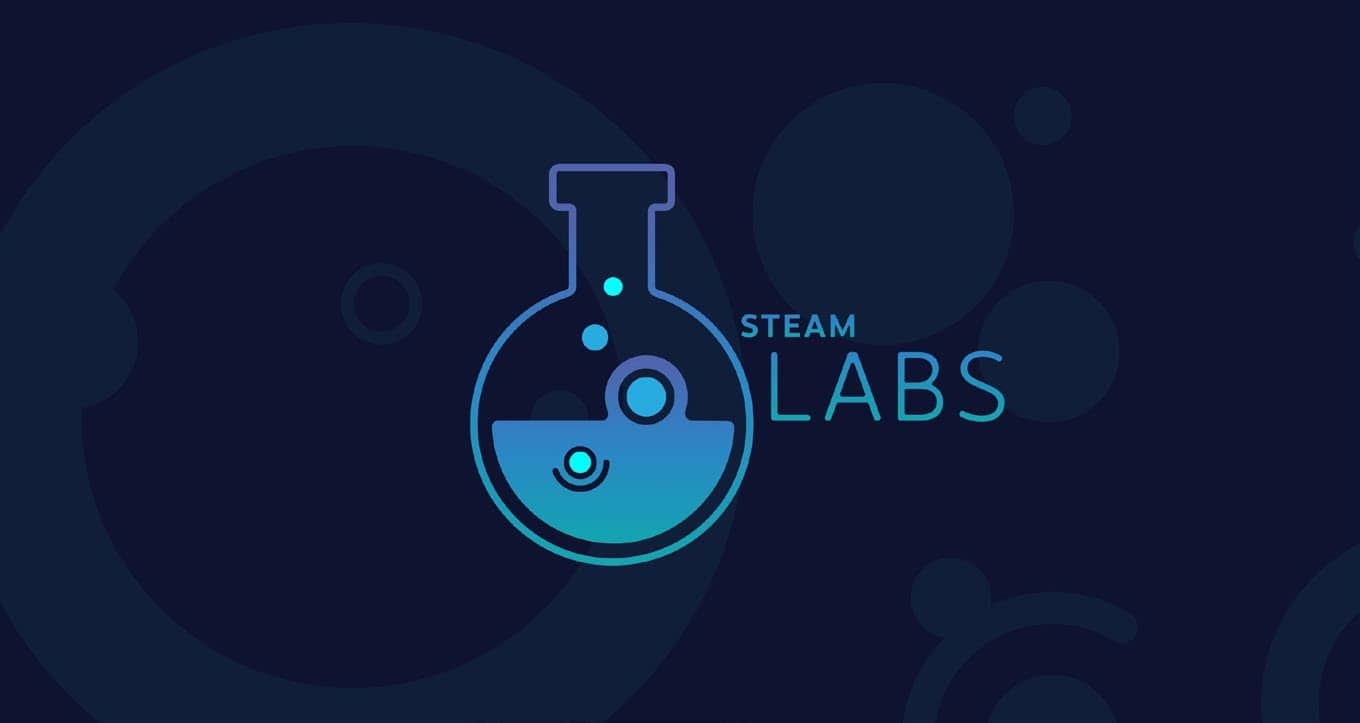 Steam is enormous, and growing more so by the day. And that presents a problem: How the hell do you find anything that isn’t already on your radar? It’s less a needle in a haystack, more a needle in a hayfield—and that’s after Valve tried to solve the problem once already, with 2014’s Discovery Update (go.pcworld.com/14up).

Five years later, it’s time to try again. This time, Valve’s approach is a bit more advanced—and a bit more scattershot. Under the umbrella of Steam Labs (go.pcworld. com/labs), Valve’s rolling out three new experiments that should hopefully streamline the discovery process and help you find the odd diamond among Steam’s 30,000 game library.

“Behind the scenes at Steam, we create many experimental features with codenames like The Peabody Recommender and Organize Your Steam Library Using Morse Code. For the first time, we’re giving these works-inprogress a home called Steam Labs, where you can interact with them, tell us whether you think they’re worth pursuing further, and if so, share your thoughts on how they should evolve.”

That’s how the announcement starts, and no, that Morse Code sorting technique isn’t real—or at least, it’s not part of this initial batch of experiments. The three debuting alongside Steam Labs are dubbed “Micro Trailers” (go. pcworld.com/mcro), “The Automated Show” (go.pcworld.com/ashw), and “The Interactive Recommender” (go.pcworld.com/rcom). Keep in mind that I haven’t seen any of these in action yet, and am relying on Valve’s (fairly perfunctory) descriptions.

So, Micro Trailers. Of the three Steam Labs experiments, this is probably the most self-explanatory. Valve has scraped a bunch of trailers for six-second clips, the titular Micro Trailers, and “arranged [the trailers] on a page so you can digest them all at a glance.”