The best Dell XPS 13: How to choose among three great thin‑and‑lights 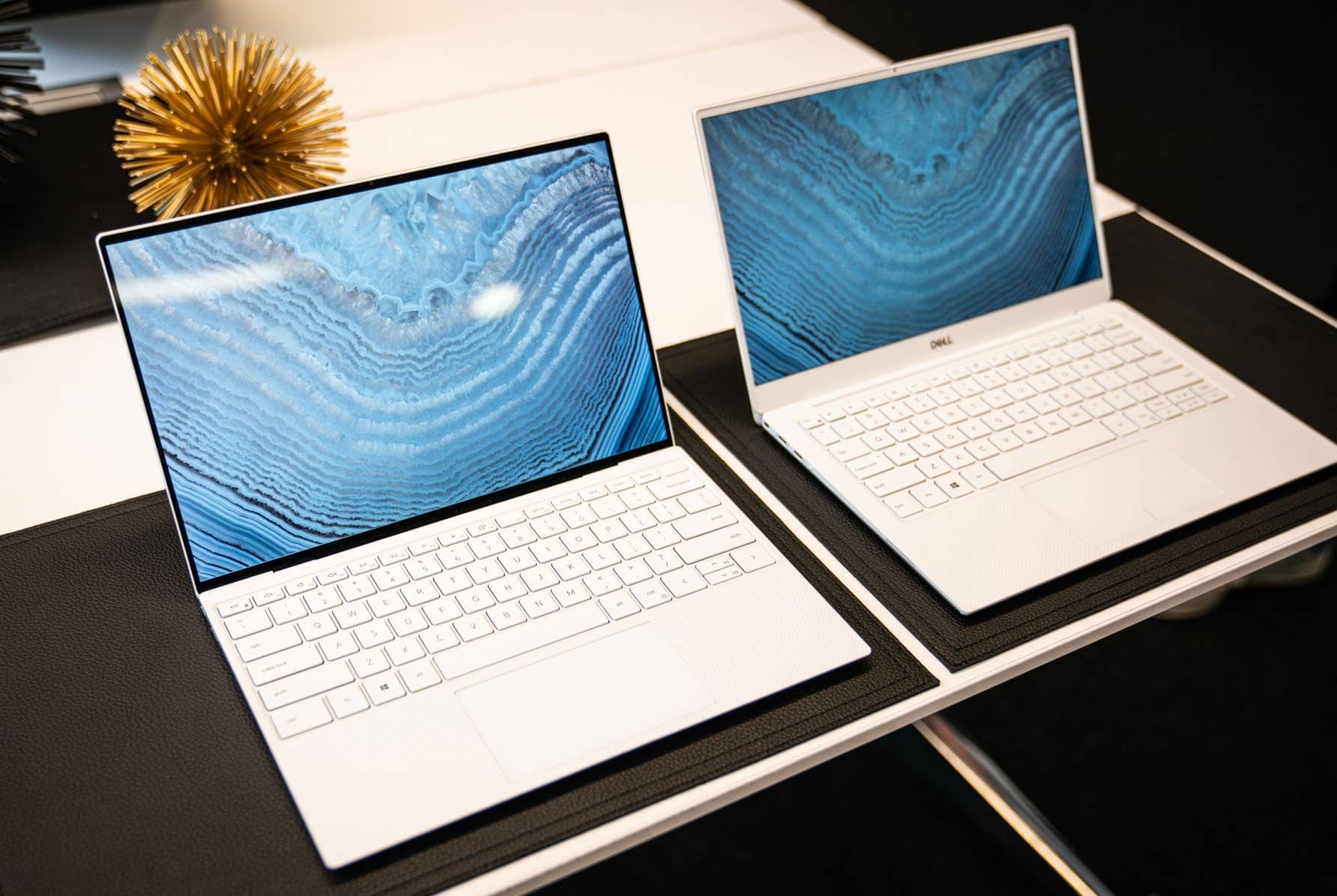 GORDON MAH UNG
You’ve set your sights on a Dell XPS 13. The only problem: Which one do you buy? The XPS 13 7390 clamshell or its 2-in-1 version, or the “new” XPS 13 9300? All three are great laptops—ignore the model numbers, which are confusingly nonsequential—but there are key differences.

We’ll walk you through the models and weigh their strengths and weaknesses. What’s your priority? Versatility? Performance? Connectivity? Overall value? We’ll call a winner for each, and you can skip to the section that interests you most by clicking a link on the left.

Note that this story is based primarily on the high-end XPS 13 models Dell sent us to test. We do have some advice for those looking at lower-cost XPS 13 versions—check out the budget XPS 13 section for more.

ALL THE DELL XPS MODELS EXPLAINED

There are three Dell XPS 13 models to choose from at the moment:

The Dell XPS 13 2-in-1 7390 was a complete redesign. As a convertible, it can function as a laptop as well as a tablet, or in A-frame “tent” mode for presentations.

When the XPS 13 2-in-1 7390 debuted in the fall of 2019, it was the first laptop based on Intel’s most advanced 10th-gen, 10nm Ice Lake CPUs, and it was the poster child for the Intel’s lofty Project Athena (go.pcworld.com/ ioat) aspirations too.

Besides the 360-degree design, it has pen support, a 16:10 aspect ratio screen, advanced copper vapor chamber cooling, and a new MagLev 2 keyboard. It also made a few hard choices to achieve its thin profile, such as a soldered-in permanent SSD. The laptop has been one of the fastest Ice Lake laptops. Read our full XPS 13 7390 2-in-1 review (go.pcworld.com/xp90).

Because these models are closely related, there are some criteria you don’t need to worry about much, because they’re basically the same.

When it comes to connectivity, the XPS 13 models focus on the future. The XPS 13 7390 gives you the most, with its two Thunderbolt 3 ports, a USB-C port, and a microSD port. The other XPS 13 laptops simply lack the USB-C port. Obviously, we all wish there were an old fashioned square USB-A port, but none of them have that. All three laptops use Intel Wi-Fi 6 hardware, also known as 802.11ax.